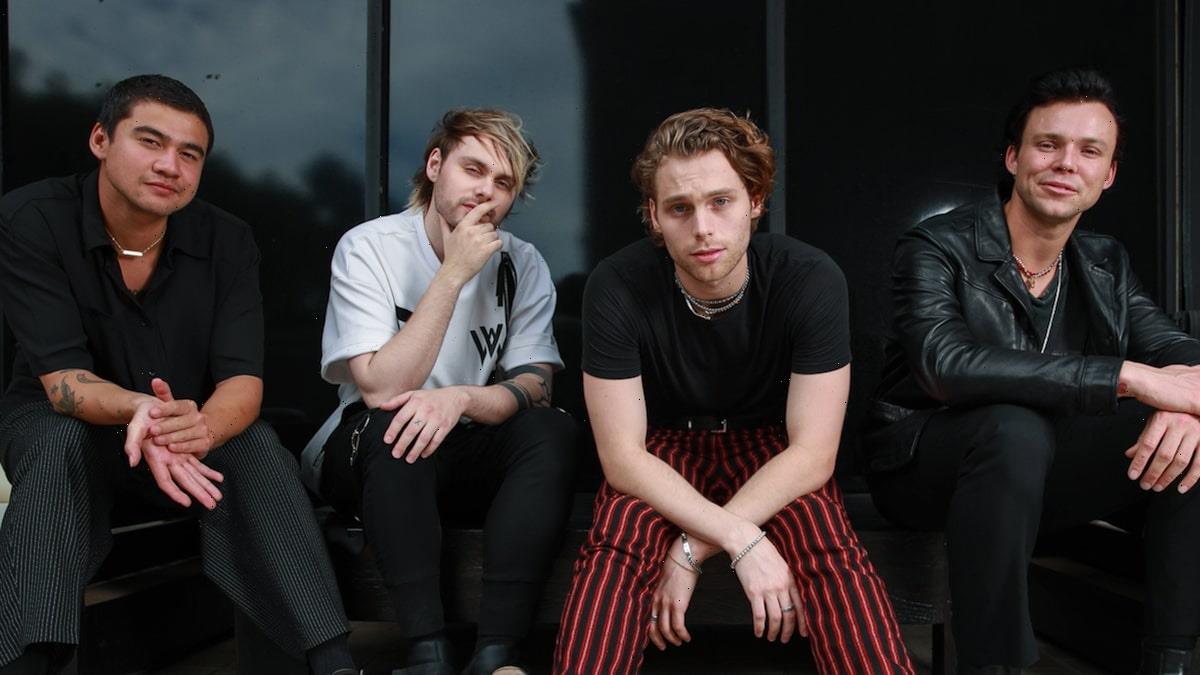 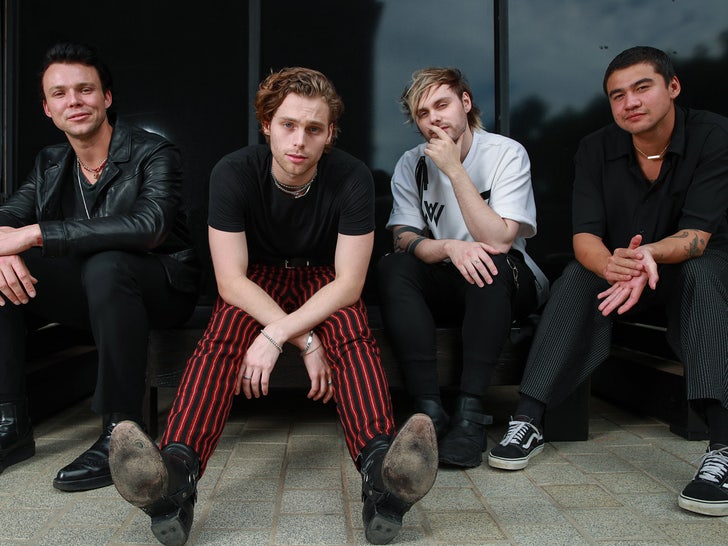 5 Seconds of Summer‘s new management team landed big deals worth millions, but the band fired them and stiffed the team on commission … according to a new lawsuit.

The pop band is being sued by YMU Music, and the management company claims 5 Seconds of Summer owes them a fat check for their hard work securing lucrative deals.

According to the lawsuit, obtained by TMZ, 5SOS hired YMU back in February and the management team hammered out recording and merchandising deals for the band, which led to millions of dollars in advances and other payments for the band members. 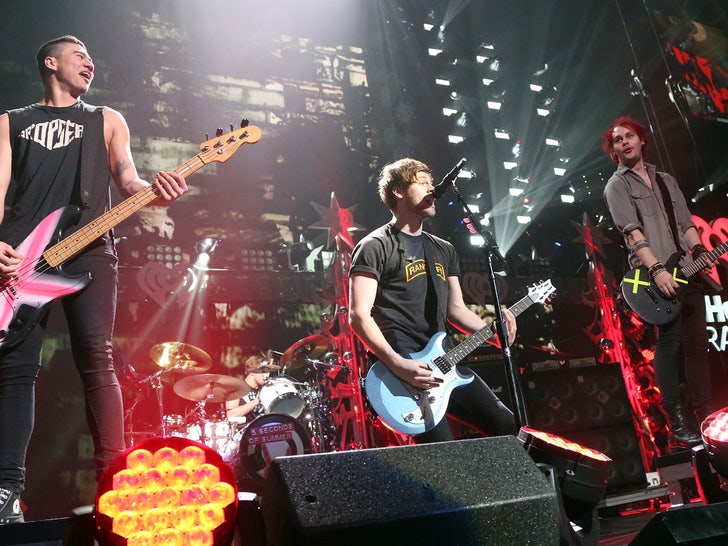 However, YMU claims once the new deals were locked in and right before the money started flowing to 5 Seconds of Summer, the band fired them in what YMU claims was an attempt to avoid ponying up some big time commissions.

In the docs, YMU claims it sent the band invoices over the last few months looking to get paid what they say were agreed-upon 15% commissions but haven’t gotten paid. The management team thinks the band and other advisors believed that they could pressure YMU into giving a discount … but instead, they now have a lawsuit on their hands.

YMU is going after 5 Seconds of Summer in court now and seeking more than $2.5 million.

We reached out to the band … so far, radio silence.