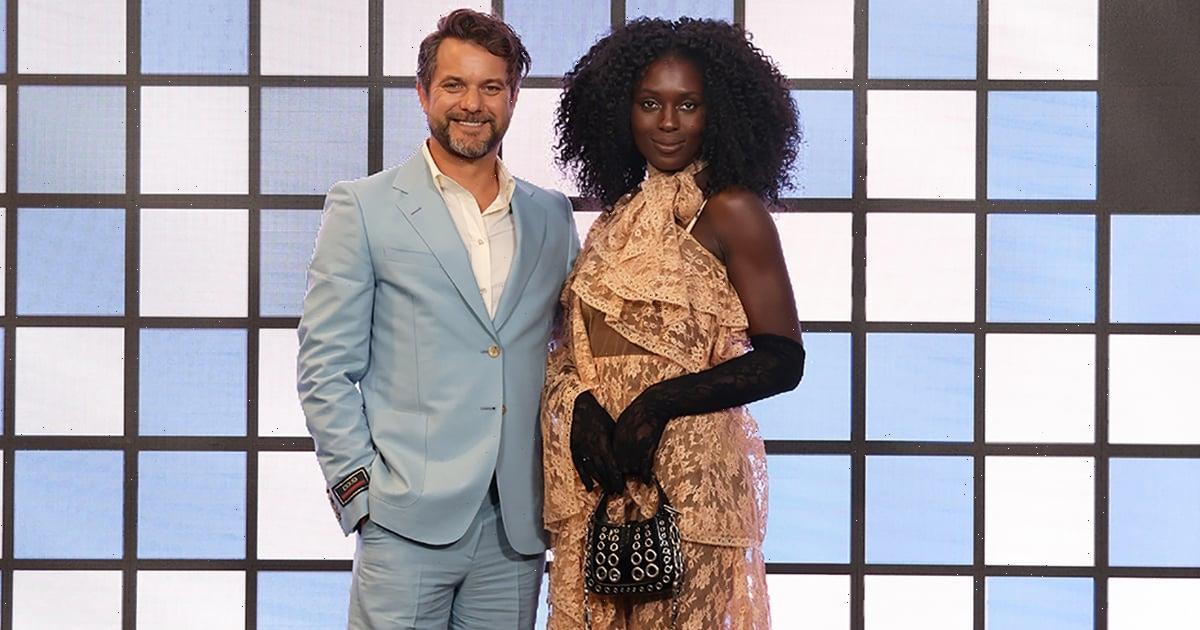 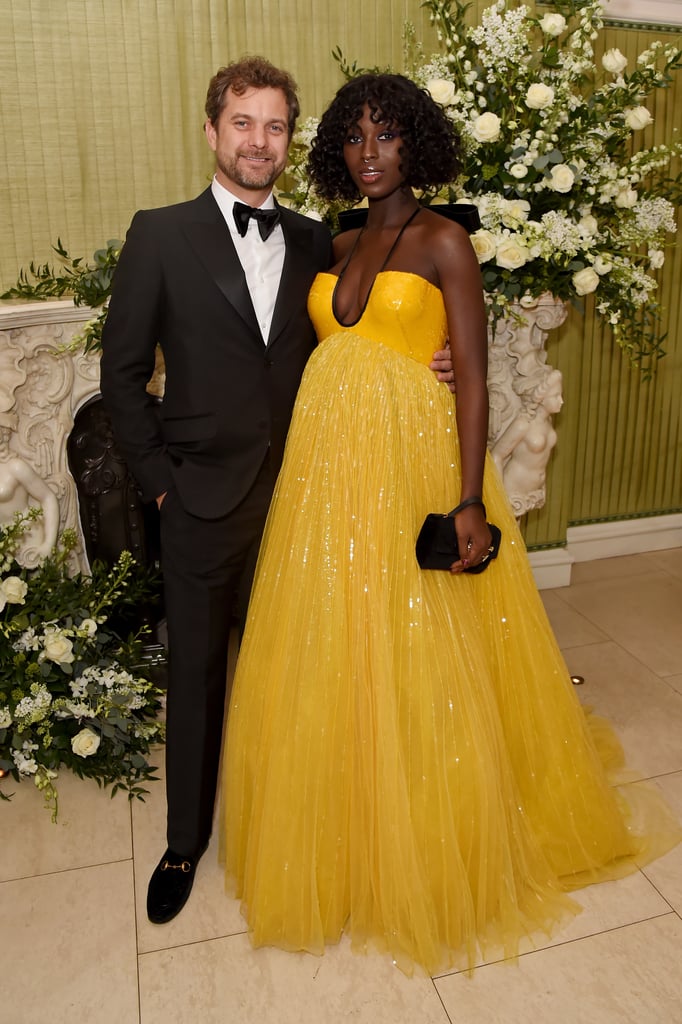 Now that Joshua Jackson and Jodie Turner-Smith are married and parents, we’re excited to catch even more glimpses of their low-key romance. The couple first met at Usher’s 40th birthday party in October 2018, and they were spotted holding hands and grabbing lunch the following month.

In early August 2019, the 43-year-old “Dawson’s Creek” actor — who previously dated Diane Kruger for 10 years before splitting in July 2016 — and the “Queen & Slim” star also raised eyebrows while picking up paperwork from a Beverly Hills courthouse, leading some to believe they retrieved a marriage license. Us Weekly later confirmed that they secretly wed. In honor of their romance and recent appearance at the Critics’ Choice Awards, let’s just take a moment to appreciate how cute they look while hanging out!