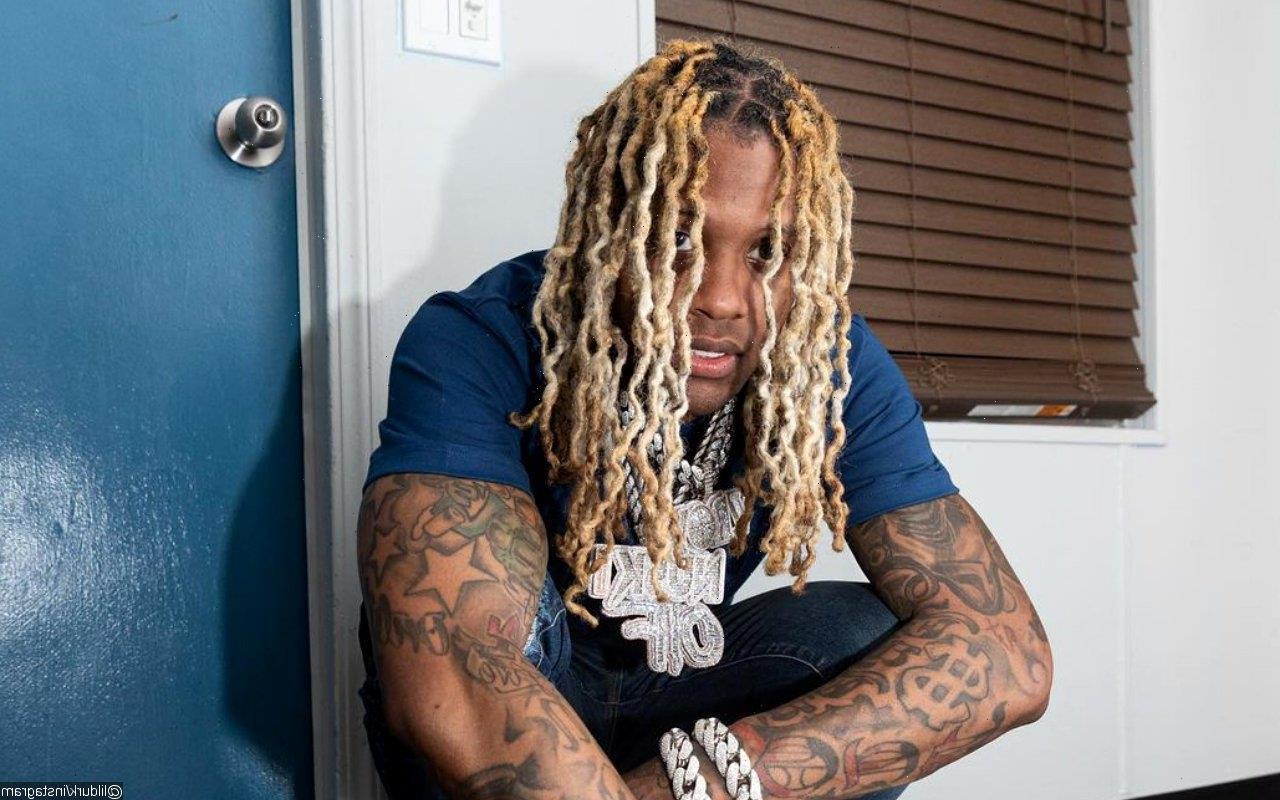 The new allegations arrive more than six months after the ‘Laugh Now Cry Later’ spitter was accused of being a deadbeat father by one of his alleged baby mamas named Travonna.

AceShowbiz –Lil Durk has been hit with a new allegation. A woman with Instagram handle @x.meana** recently alleged that the “Laugh Now Cry Later” rapper is a father of her children.

The 26-year-old brought her claim on her Instagram account. “I really didn’t wanna take this to the media because Ion play about my children. He deserves to know his daddy. @lildurk,” she declared.

The woman went on to note that she made her post not because of “an engagement.” She further wrote, “I’m not tryna date him, tf. POSITIVE VIBES PLEASE #explore #lildruk @kysontheprodigy.”

Durk, whose real name is Durk Derrick Bank, has yet to respond to the woman’s claim. However, the fiance of India Royale was previously accused of being a deadbeat father by one of his alleged baby mamas back in June.

During an interview with blogger Tasha K., a woman named Travonna claimed that she used to help Durk when he was struggling with his career. However, while the father of six has found success and fame, he reportedly abandoned their son.

“Seven years ago when my son was born, you were not who you are now,” Travonna lamented. “I was giving you rides to the studio and buying you White Castle because you had to wait for checks for different stuff when you were with other companies.”

“You didn’t even have title to your money,” The woman added. Noting that the emcee isn’t like what he claims to be in his song as a father, she explained, “Now you stacking it up and you’re talking about how you take care of all of your kids but you ain’t sent my son nothing! You buy designer, you always brag about taking care of your homies in jail, and my son is just completely exed out of the whole equation constantly.”