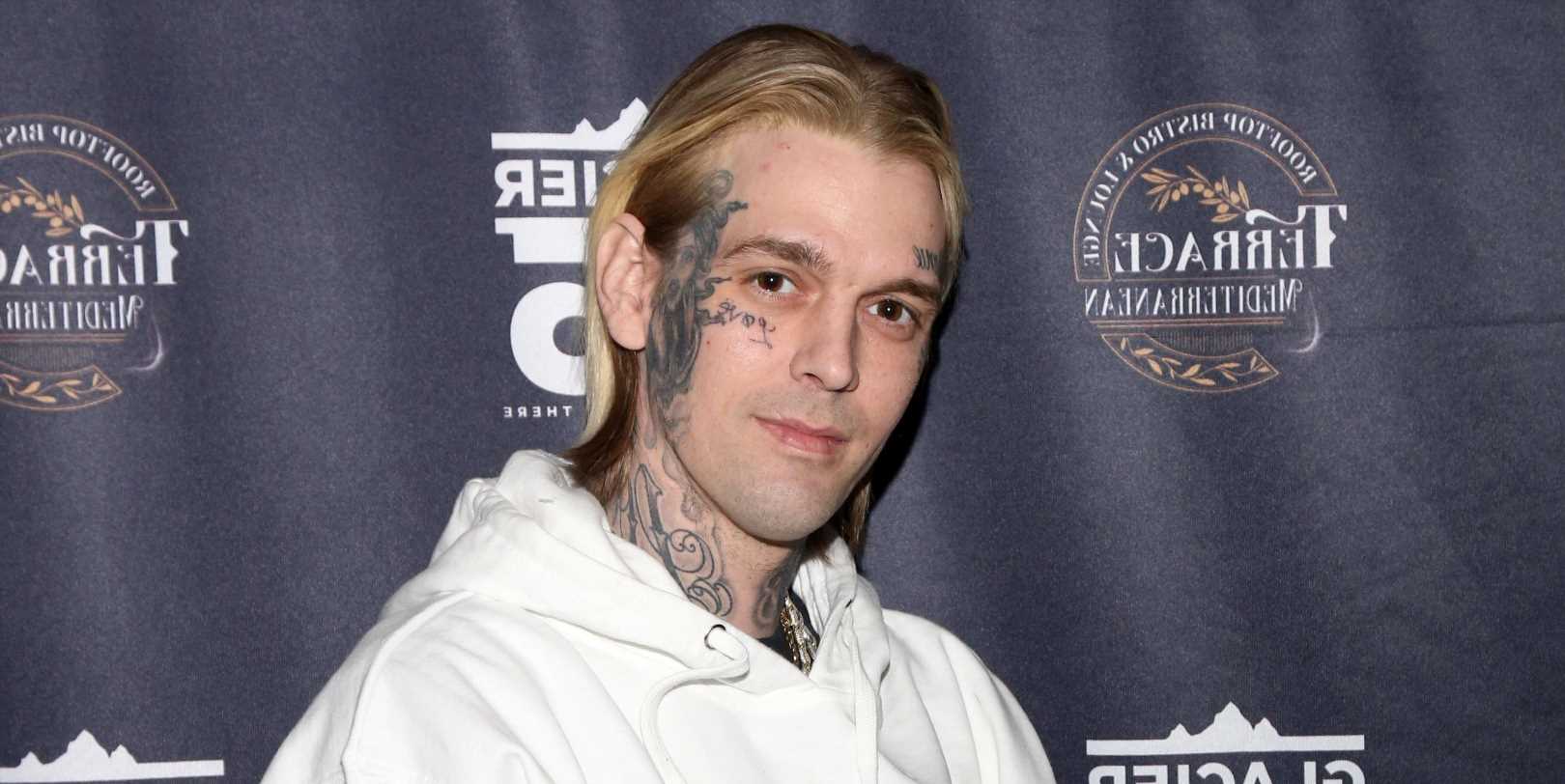 TMZ broke the news this afternoon, reporting that Carter was found dead Saturday at his home in Lancaster, CA, citing multiple sources that said the performer’s body was found in his bathtub in a what was reported in a 911 call as a drowning. According to TMZ, detectives were dispatched to the scene, and, while, early reports suggested no evidence of foul play, “It’s standard operating procedure for homicide detectives to investigate such death scenes.”

People confirmed news of Carter’s death, but, as of this writing, had no new details to report.

Carter posted multiple times on Instagram shortly prior to his death, including a post captioned, “Lately by @checkthestar and @aaroncarter. Full video out now.”

And another captioned, “@spencerpratt kicked my ass twice but then I got him on the third one! Cool dude! @tiktok thanks for the LØVË XO Thank you Julie! And spencer!!”