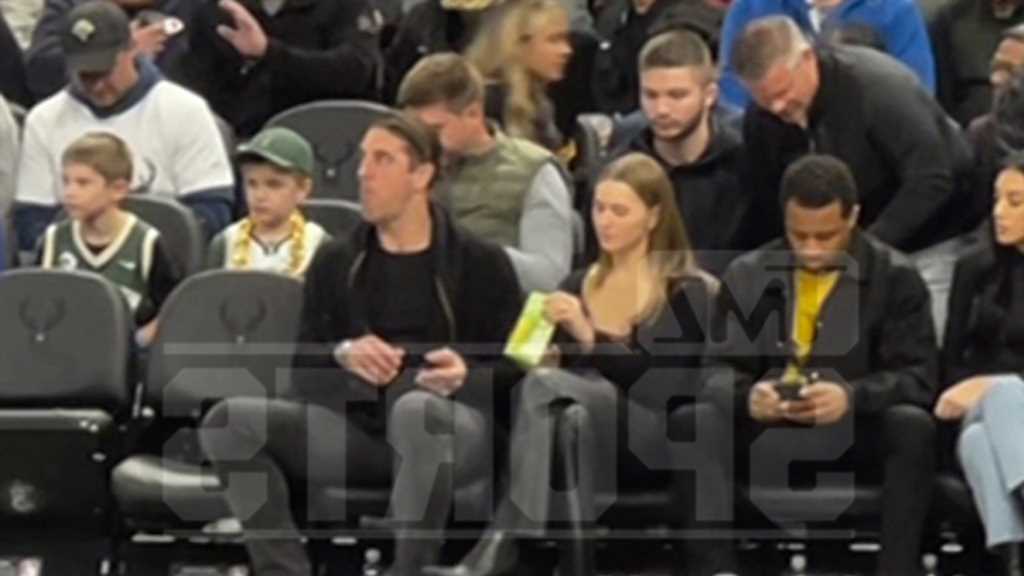 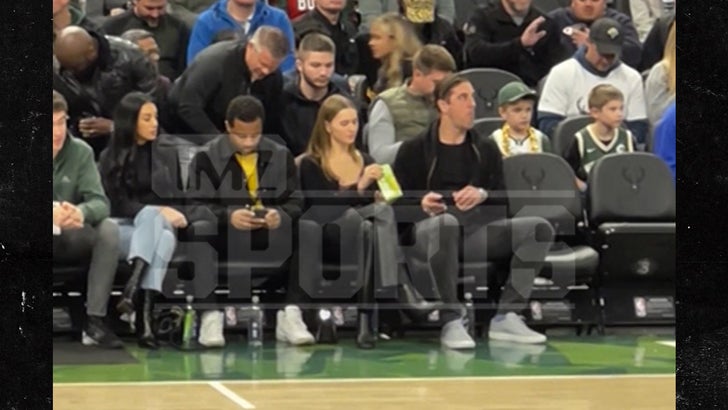 News of Aaron Rodgers and Mallory Edens‘ new romance was just confirmed this week, but the clues were there as early as last month … with the two sharing candy as they watched the Milwaukee Bucks from their courtside seats.

As we reported on Friday — the Green Bay Packers quarterback and Bucks owner’s daughter are, in fact, dating … with the news coming off as a surprise to many. 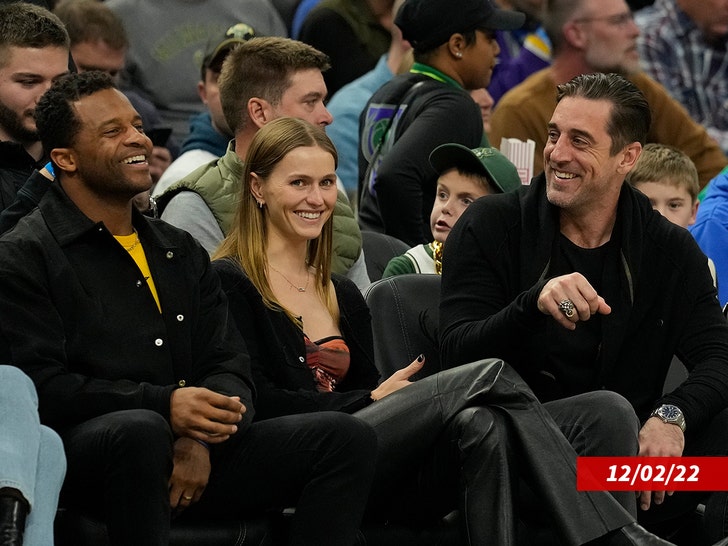 But upon further review of Rodgers and Edens’ recent public outing … folks shouldn’t be so shocked.

In the short clip from the Dec. 2 matchup against the Lakers, Aaron grabs a handful of what appears to be Mike and Ikes and downs ’em before passing it to Edens, who takes the box from him. 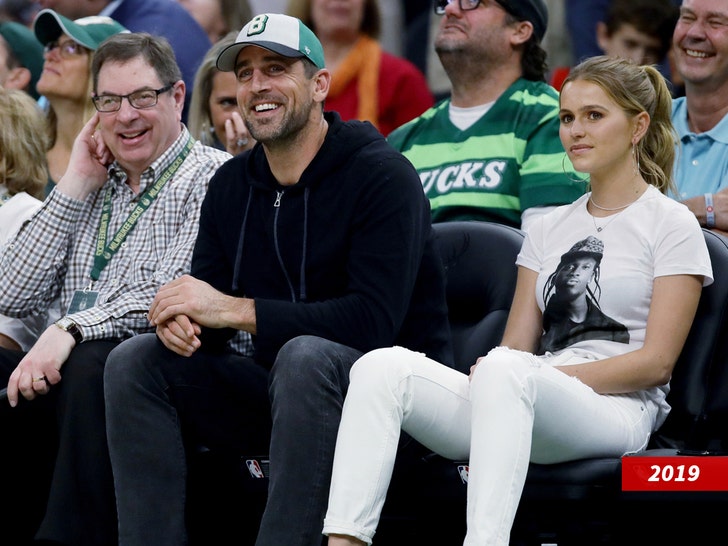 We get it — it’s not much, but it’s certainly something a couple would do … and just goes to show that they were enjoying their time together.

As we previously reported, the rumors had been swirling all week … with many pointing out Edens recently hit up a Green Bay Packers game decked out in the home team’s gear. Turns out all the rumors were right!!

Seeing Rodgers and Edens together at a game isn’t out of the ordinary … but this was the first time they showed any sign of being the real thing.