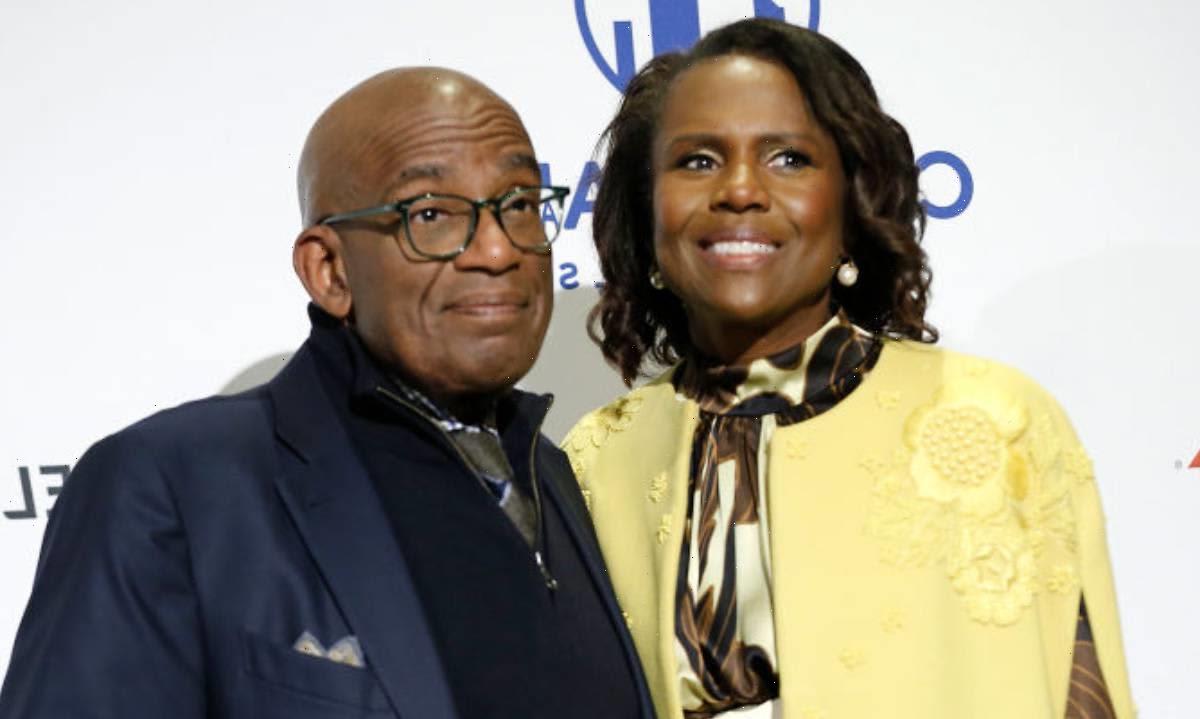 Al Roker normally floods his Instagram feed with daily updates but the Today weatherman has been noticeably silent in the last week and fans are concerned.

The star has been absent from both social media and the small screen while he vacations with his wife, Deborah Roberts.

However, while she’s been updating her fans with their sweet antics abroad, Al has been quiet.

Fans have been commenting on the last post Al shared of his dog, six days ago, and have remarked: “You haven’t posted anything for the last few days. I hope all is well with you?” Another added: “Where are you?” and many others asked if he was ok.

Their worried messages come at a challenging time for Al and Deborah whose youngest son, Nick, just left home for college.

After months of preparing for the big day and opening up to fans about his feelings, the time came for Al to face the bittersweet goodbye.

The father-of-three documented the big day for the family, as he and Deborah officially become empty-nesters.

They shared photos of Nick looking more than ready to go and posing by the car’s trunk, which was filled with crucial elements of a college dorm, including a mirror, a shower caddy, pillows, and plenty of Target shopping bags.

The incoming freshman is enrolled in Landmark College, a school in Vermont exclusively for students diagnosed with learning disabilities, attention disorders, or autism. 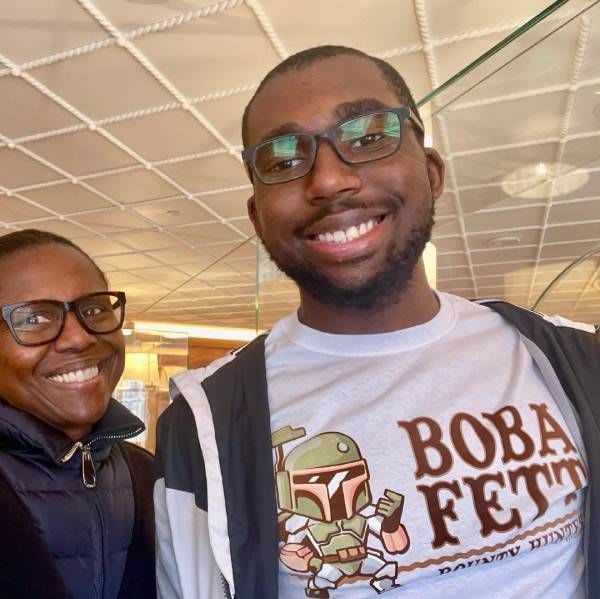 Al and Deborah’s son has left home for college

Both Nick and Al have been open about his learning disability in the past, and have detailed both his challenges and big accomplishments throughout his highschool years.

The Today host captioned the post with: “I guess this is happening. Taking the last one to college. So proud of one @nickroker155.”

Meanwhile, Deborah also took to social media to open up about the big day, and wrote: “After all the hard work. All the discipline. All the dreaming. All the prayers. His moment to soar has come… Pride doesn’t even begin to describe this day Nick Roker.”