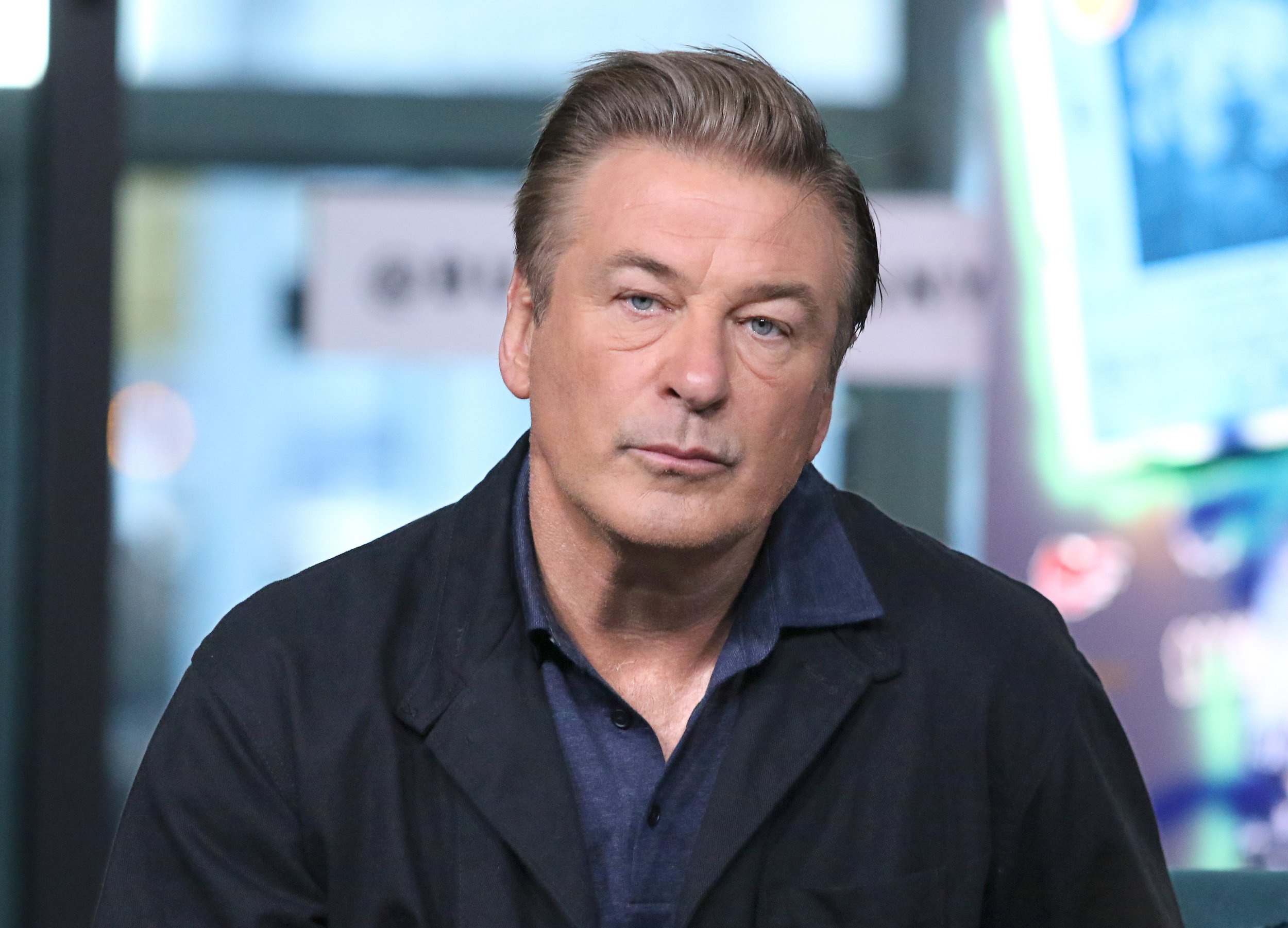 Alec Baldwin will be making his first public appearance this week, following the tragedy on the Rust set.

The 30 Rock actor recently admitted that he ‘feels no guilt’ after accidentally fatally shooting cinematographer Halyna Hutchins during a rehearsal in October.

After an emotional sit-down interview that aired on ABC last week, the 63-year-old is set to appear at the Robert F Kennedy Human Rights Ripple of Hope Award Gala, on Thursday.

People Magazine reports that he will be serving as master of ceremonies at the bash, which will take place at the New York Hilton Midtown.

It is expected to be a star-studded event with Vice President Kamala Harris, Martin Sheen, Van Jones and Aloe Blacc among those in attendance.

This will mark Baldwin’s first public engagement since Hutchins’ death on October 21.

The star has been holding a gun which discharged on set, shooting the cinematographer and injuring director Joel Souza.

He discussed the tragedy in an interview with George Stephanopoulos, which aired last Thursday on ABC, and said he feels no guilt over what happened.

‘You felt shock, you felt anger, you felt sadness. Do you feel guilt?,’ the host asked, to which he replied: ‘No, no.

‘I feel that there is… Someone is responsible for what happened and I can’t say who that is, but I know it’s not me.

Baldwin also spoke of the minutes before the shooting, telling the presenter that they were in a ‘marking rehearsal’.

‘Halyna and I had something profound in common – we both presumed the gun was empty,’ he said. ‘I’m holding the gun where she told me to hold it.’

He then detailed the moment he released the ‘hammer’ before the fatal shot rang out.

‘Even now, I find it hard to believe that, it just doesn’t seem real to me.’