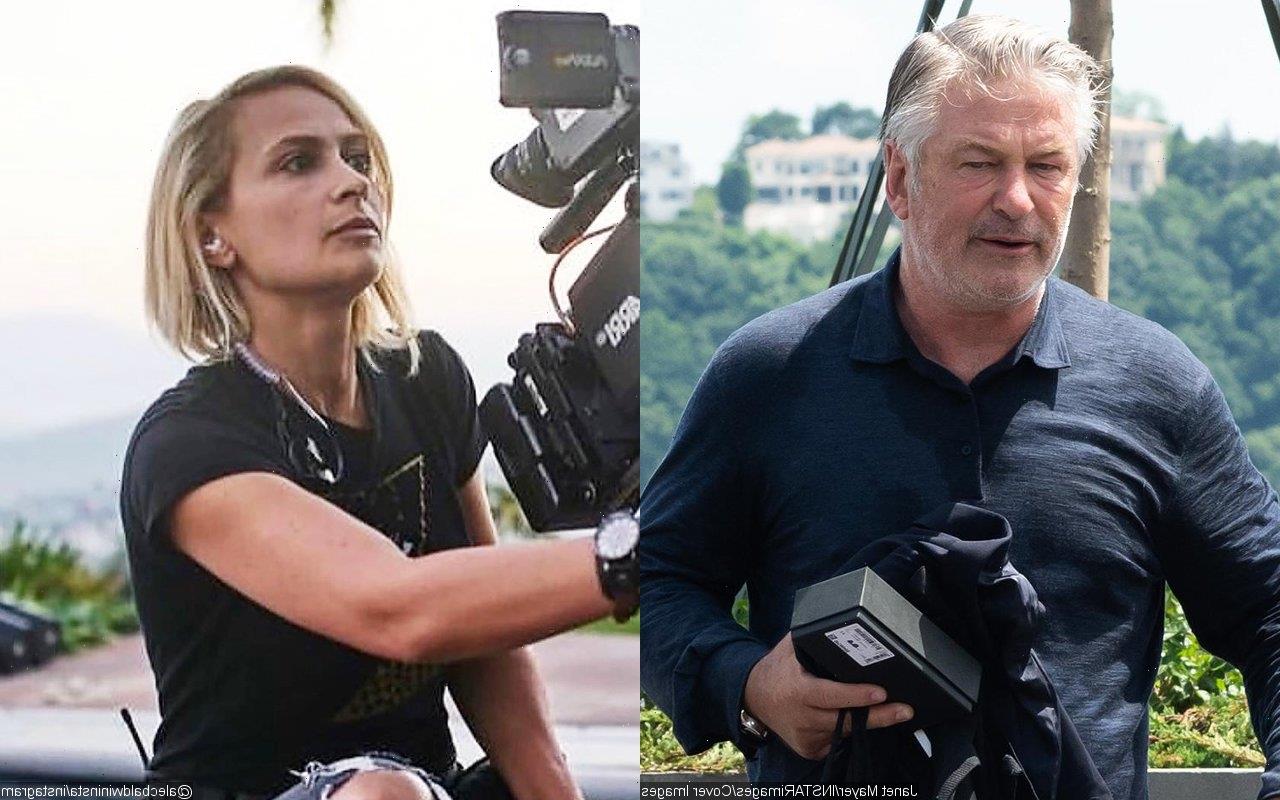 The former ‘Saturday Night Live’ star remembers the late cinematographer one year after she was accidentally shot and killed on the set of ‘Rust’, but many think that it’s ‘inappropriate.’

AceShowbiz –Alec Baldwin‘s wish to honor Halyna Hutchins doesn’t resonate with his followers. The actor has paid tribute to the late cinematographer on the one-year anniversary of her death on the set of “Rust“, but many have found it “inappropriate.”

On Friday, October 21, the 64-year-old star posted on Instagram a photo of Halyna as she worked behind the camera. “One year ago today…,” he simply captioned it, without mentioning her name or when and where the photo was taken. 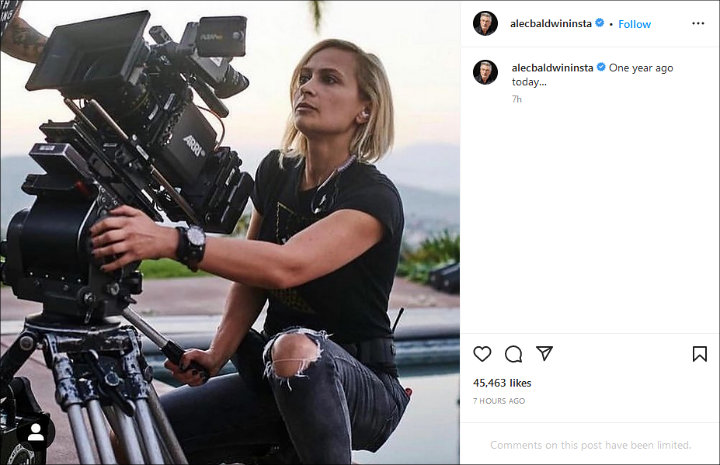 While some people sent message of condolences and tried to uplift Alec in the comment section, some others ripped the “30 Rock” alum for the “tone deaf” post. “Is this not incredibly tone-deaf to anyone else? Especially because he denies doing it?” one person wrote.

Another claimed, “This feels really inappropriate since you’re the one who shot and killed her…,” referring to the allegations that Alec pulled the trigger of the prop gun. A third similarly remarked, “Inappropriate. This could be very misunderstood.”

Someone else commented, “Your family continues to grow…they are down to only 2,” as Halyna is survived by her husband and young son, while Alec and his wife Hilaria Baldwin just welcomed their seventh child together in September. Another person added, “Hope you go to jail along with the producers.”

Alec’s post comes after he reached a settlement with Halyna’s estate following its wrongful death lawsuit filed in February. “We are pleased to announce today the settlement of the civil case filed on behalf of the family of cinematographer Halyna Hutchins,” a statement released on October 5 on Alec’s Instagram page read. “Throughout this difficult process, everyone has maintained the specific desire to do what is best for Halyna’s son. We are grateful to everyone who contributed to the resolution of this tragic and painful situation.”

However, charges could still be coming Alec’s way. Heather Brewer, spokesperson for the Office of the First Judicial District Attorney for the State of New Mexico, said on Friday that the sheriff’s report into the shooting is still pending. “On the anniversary of the tragedy on the ‘Rust’ film set in Santa Fe County, District Attorney Mary Carmack-Altweis remains committed to pursuing justice for the victims, and getting answers for the community,” the statement reads.

“As soon as the District Attorney receives the full report from the Santa Fe County Sheriff, she and her team of professional attorneys and investigators will thoroughly review all the evidence and make a thoughtful decision about whether to bring charges against those involved,” the spokesperson continued. “No one is above the law and every victim deserves justice.”