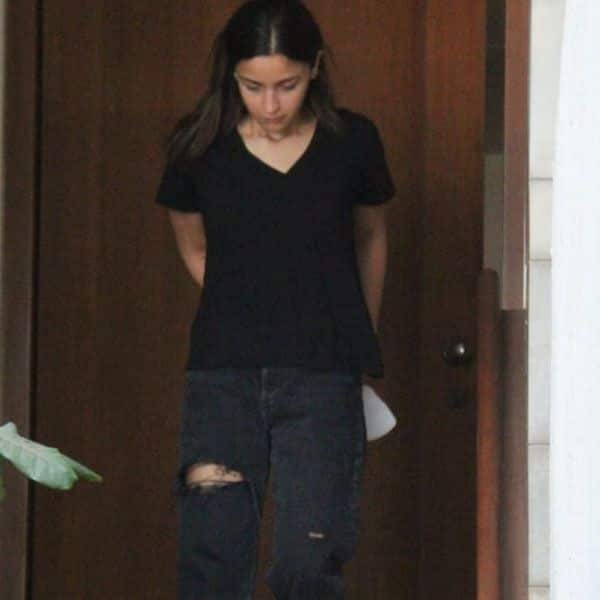 Alia Bhatt was seen without makeup at Zoya Akhtar’s office. She was seen in black clothes. The actress briefly looked into the cameras of the paps before sitting in her car. Here’s a look at a few pics. 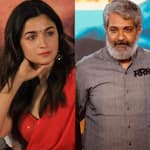 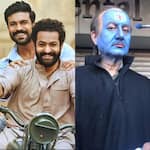 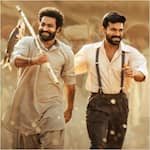 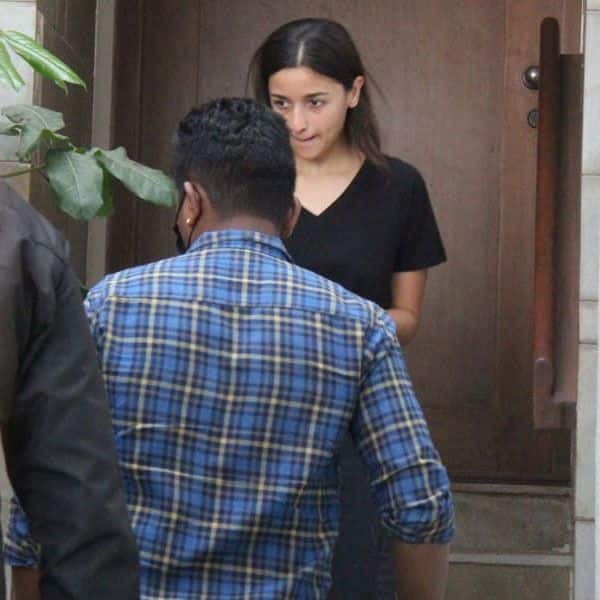 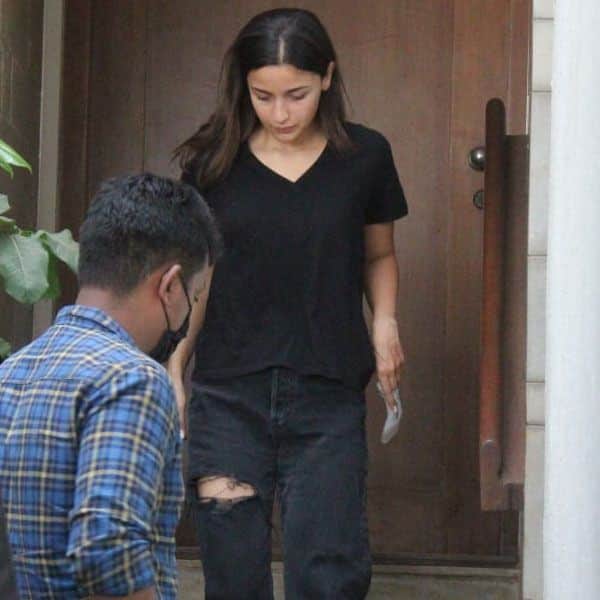 Alia is one of the most popular Indian celebs on social media. She has 61.7 million followers on Instagram. 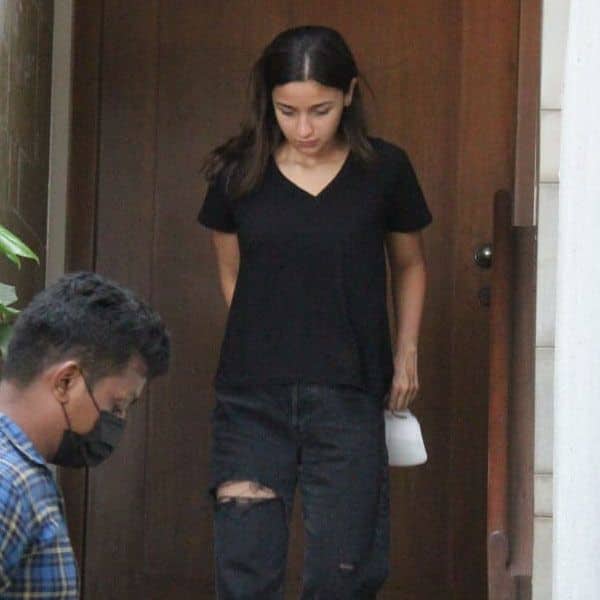 Alia Bhatt was seen in Gangubai Kathiawadi. She was appreciated a lot for her performance in the film. 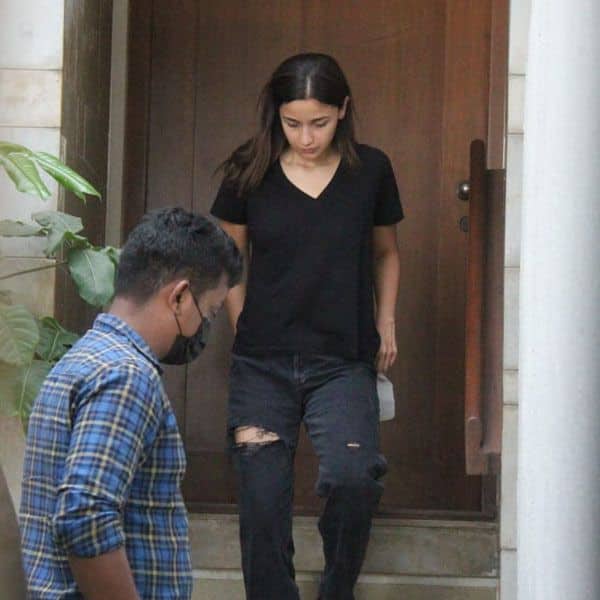 Alia is in a relationship with Ranbir Kappor. There are rumours about them getting married this year.