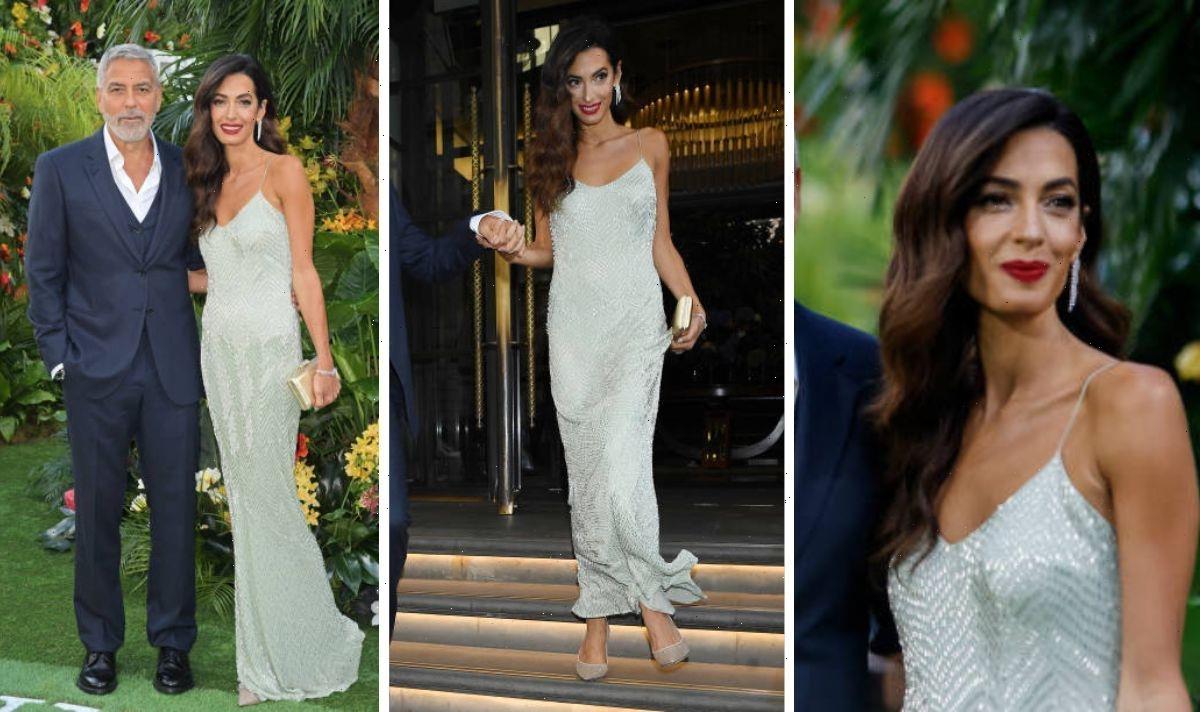 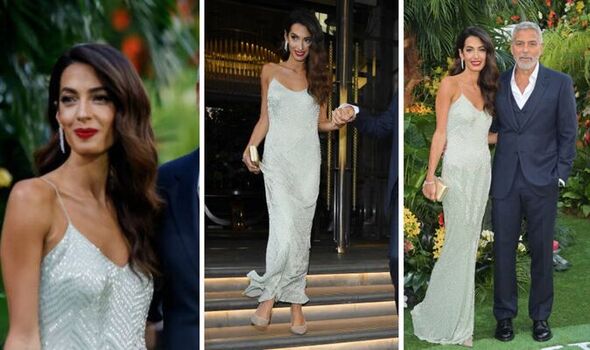 Amal Clooney oozed glamour as she stunned in new snaps

The star appeared alongside her veteran actor husband George Clooney as the pair attended Ticket To Paradise in London.

Amal Clooney, 44, arrived alongside her husband George Clooney, 61, as the pair stunned fans at the Ticket To Paradise film premiere in London.

Amal wore a mint green gown that tightly hugged her figure and was decorated with beads.

She supported her frame with a pair of sparkly high heels and accessorised her outfit with a gold clutch bag.

Her hair was styled in glamorous curls as she finished off the look with dangling diamond earrings.

The pair were shortly joined by Julia Roberts in a stunning display of shots. 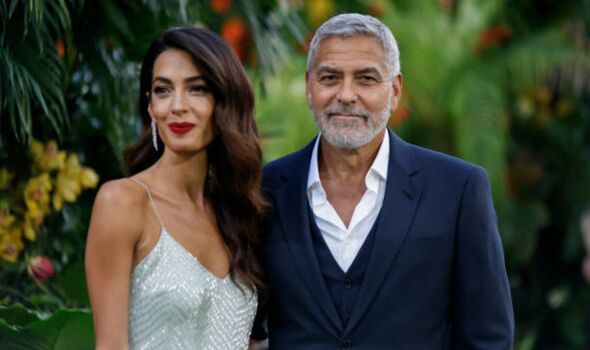 Amal Clooney’s dress was decorated with sparkling beads as she beamed for shots. 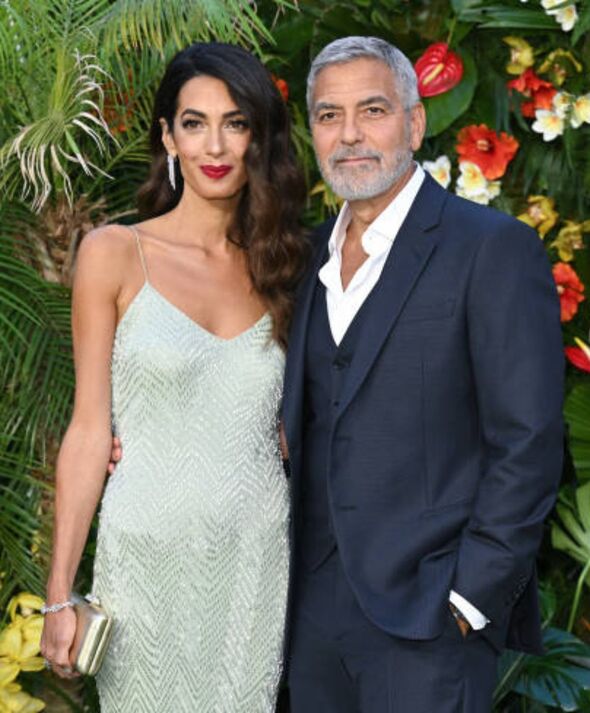 The couple founded the George Clooney For Justice charity foundation. 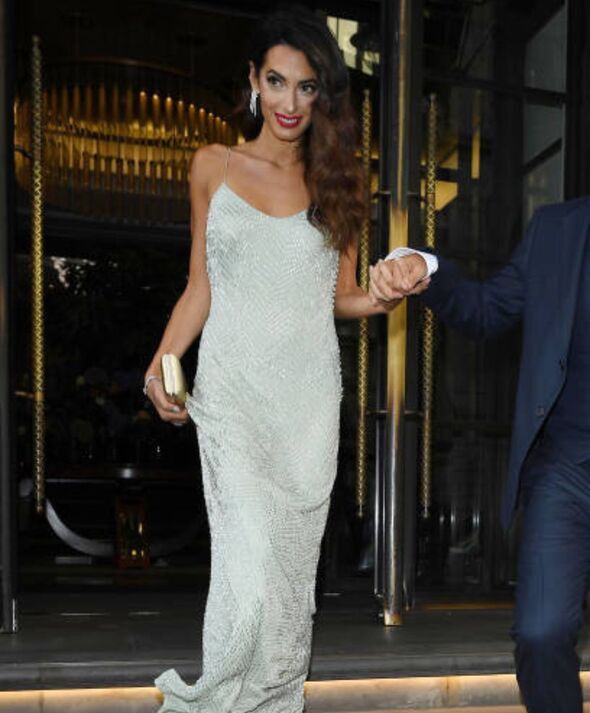 George Clooney is the recipient of various accolades including a BAFTA

Other awards the actor has won include four Golden Globe Awards, four Screen Actors Guild Awards, and two Academy Awards, one for his acting work and the other as a producer. 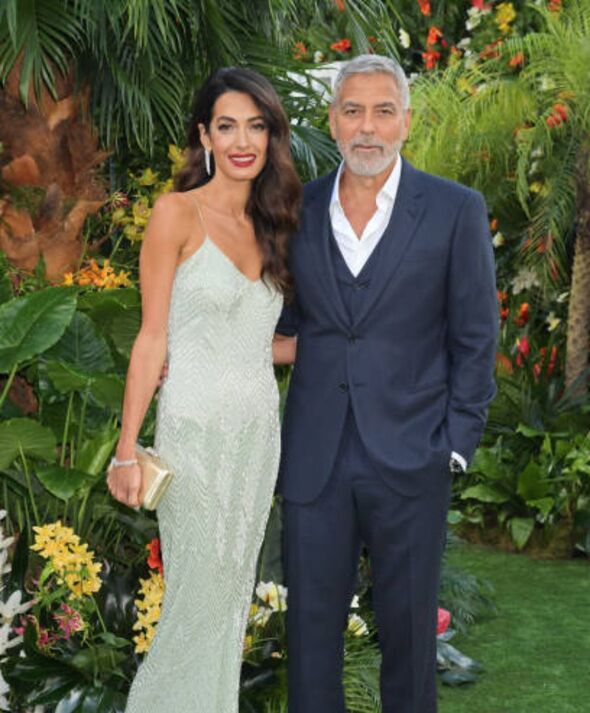 Amal and George Clooney met in 2013 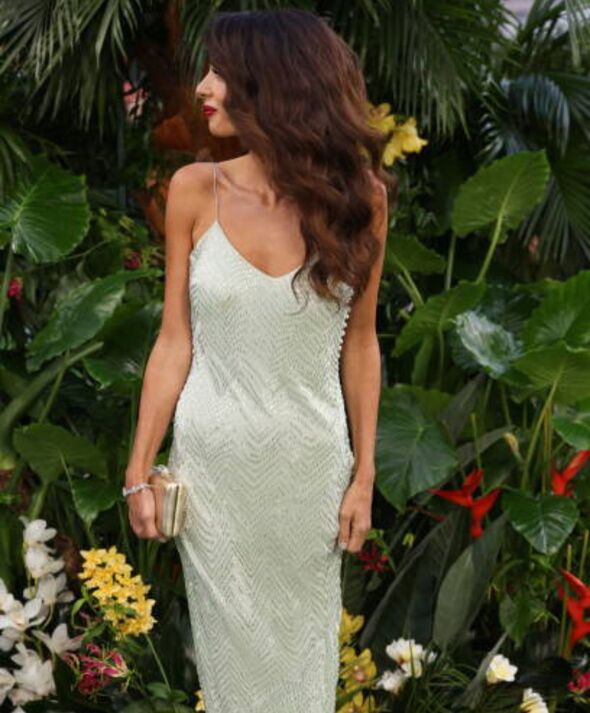 The pair were reportedly guest bartenders at Prince Harry and Meghan Markle’s wedding.