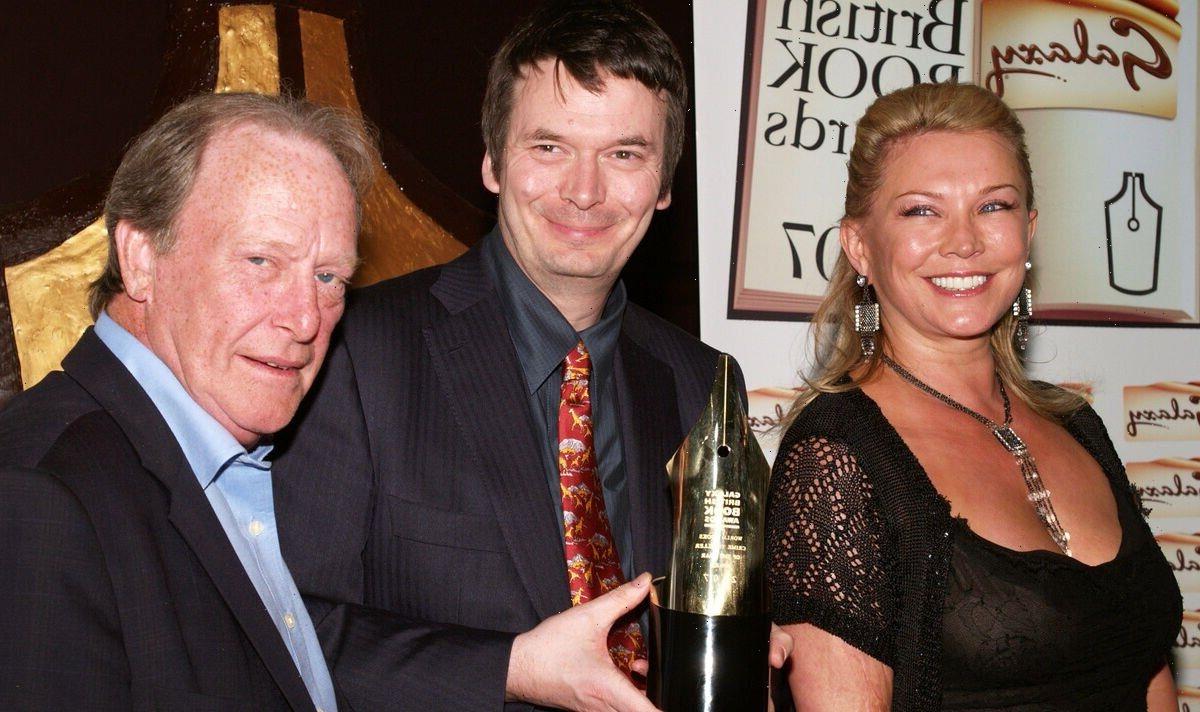 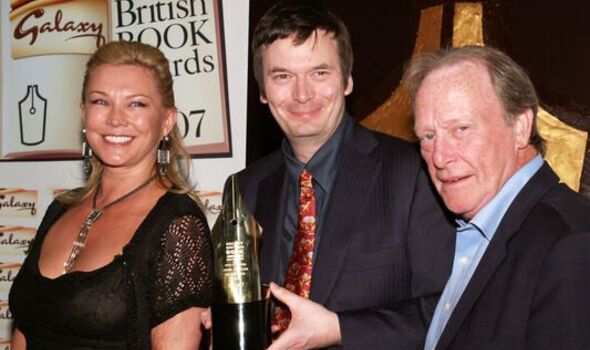 The close pals knew each other for 40 years and worked on BBC police hit New Tricks for a decade.

When Dennis died of lung cancer in Spain aged 74, Amanda’s daughter Emily Glenister wrote online: “She has seen and is grateful for your messages but can’t respond – the grief is too personal and private.”

But speaking about his death in May for the first time, Amanda said she is still unable to “accept” Dennis is gone.

She said: “No one knew he was ill to that extent. His wife phoned me, it was incredibly difficult. I was very lucky because my daughter was staying with me. So thank God she was there.”

“Dennis was, without a shadow of a doubt, one of the loveliest men I have ever known in my life.”

“He was incredibly kind and incredibly generous. He was a gentleman through and through “And not just a wonderful friend, but also a fantastic colleague – to everybody. He really was one of the top blokes. A team player.”

Amanda, 64, recalled all-night karaoke sessions with their partners, adding: “We had so many of those wonderful, wonderful times.”

“He was a very strong presence. He was a very shy man, but amongst people that he knew very well he just was so charismatic and the life and soul of the party.”

“There wasn’t one day of filming where we weren’t in stitches. It was just…it was joyous, actually.”

“We were all kindred spirits. We both said it was, without doubt, our favourite job. For all four of us. We all felt that.”

Amanda and David Threlfall codirect short plays from Chekhov’s The Sneeze, adapted by Michael Frayn and performed by graduates of her London Artists Theatre School, at Edinburgh Festival in the Gilded Balloon Patter Hoose, Doonstairs, August 13 to 28.