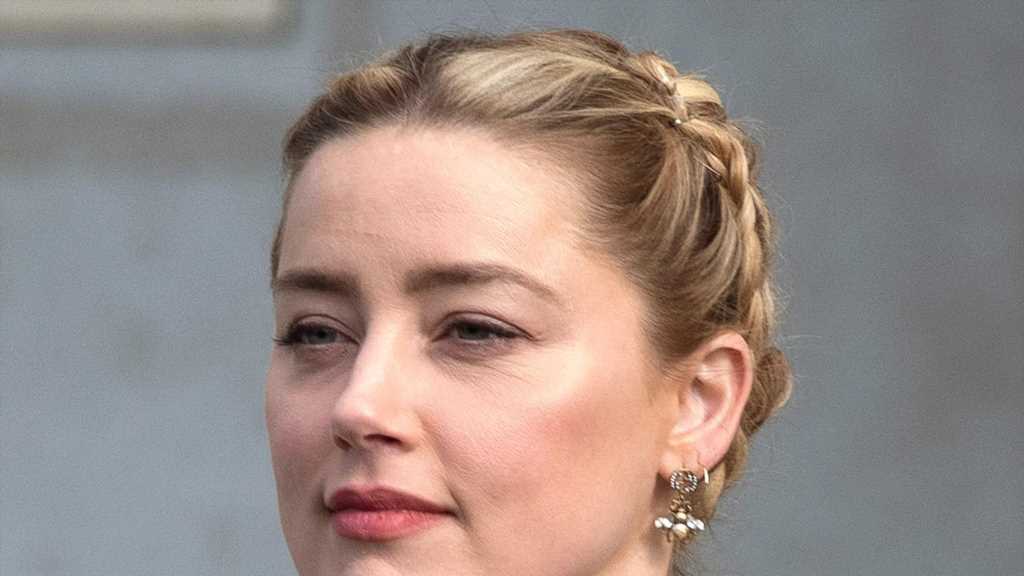 Amber Heard wants a do-over in court, demanding a judge toss the verdict against her in the Johnny Depp defamation trial … because of shoddy evidence and an alleged fake juror.

The actress’s lawyers filed new docs this week in VA, asking the judge to either set aside the verdict in favor of JD entirely, dismiss the complaint or order a new trial. Take your pick!

The reasons they lay out are many, but essentially fall into 3 categories — one, she argues there wasn’t sufficient evidence presented on Johnny’s side to convince a jury that her words had hurt his career/cost him roles … and yet, they somehow decided she had anyway.

Amber’s attorneys argue that Johnny’s career was already on the ropes — including within the ‘Pirates’ franchise — before her op-ed in Dec. 2018, and yet … she was found liable for that. Furthermore, AH’s team claims JD and co. failed to prove she acted with actual malice in the sense that there was little to no evidence offered up showing she ever believed she hadn’t been abused by him and didn’t believe every word uttered or written in the op-ed.

They’re also harping on the fact that Amber never named Johnny in the piece, and more importantly … insist that the defamatory lines in question were, in fact, true on their face.

There’s also this … Amber and her team claim that one of the jurors who decided her fate may not have actually been the person summoned to court, and that the court apparently missed it by not properly vetting them. It’s Juror #15, whose birth year on paper is 1945.

Amber’s team says they’ve done a quick search on this would-be imposter — whom they say is clearly younger than that — and it appears this person might’ve been born in 1970. As a result, they want the court to investigate the matter further. If it’s found they did erroneously end up on the jury … just another reason to scrap this whole thing and start from scratch.

Mind you … this is NOT Amber’s appeal of the case — which she’s vowed to carry out, even though it would cost her a fortune she apparently doesn’t have. Because of that fact, this seems to be a roundabout way to achieve the same thing, sans throwing down any dough.

A judge has yet to rule on her filing. Johnny’s attorney, Ben Chew, said this was to be expected … and that nothing substantive was included in her motion. 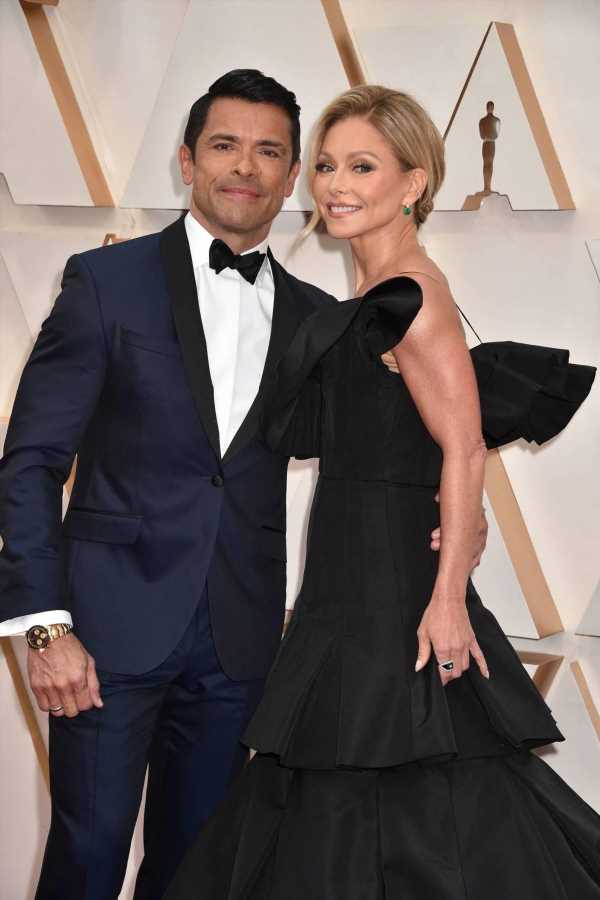