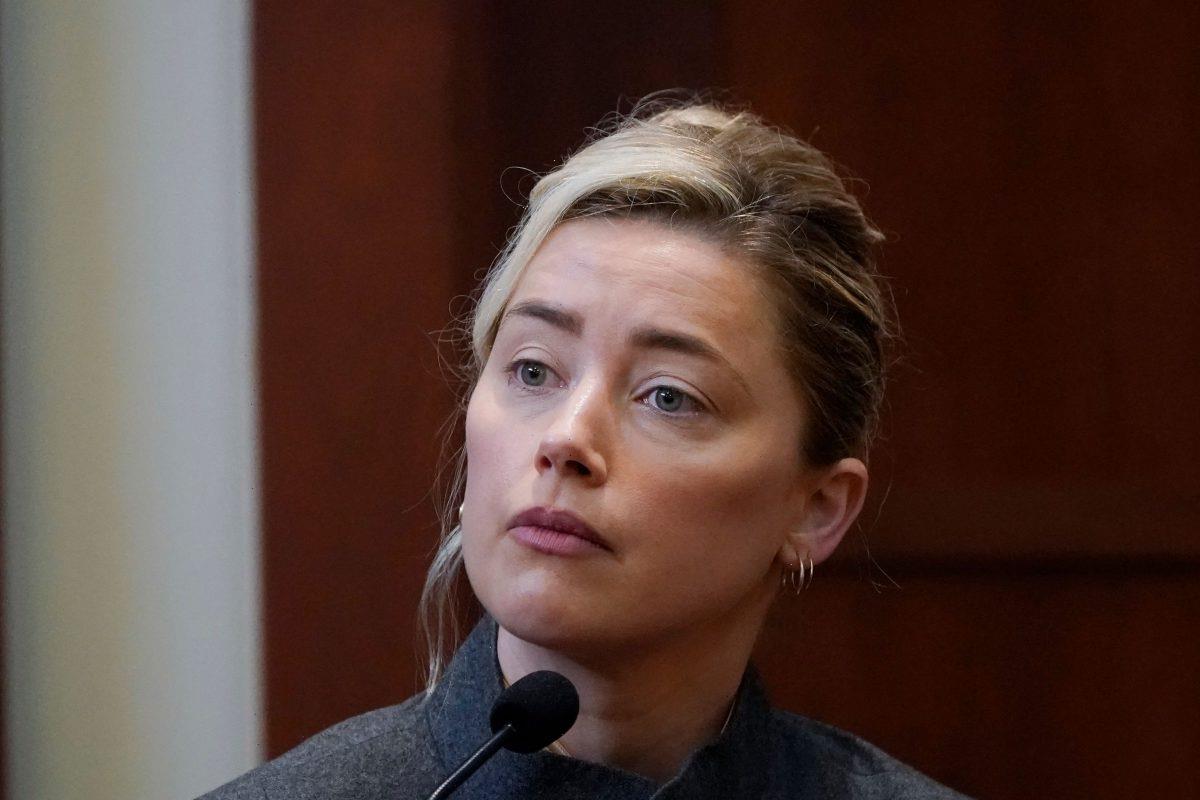 One part of the Amber Heard and Johnny Depp trial has been assessing the damage that these allegations have done to both of their careers. One recent witness claimed that Amber Heard was on a trajectory to be on the same level as other actors who star in superhero movies. However, a new witness denies this, saying the actor was never comparable to these other stars.

On May 23, Kathryn Arnold, an entertainment industry consultant, took to the witness stand. During her testimony, she claimed that research showed that there was immediate backlash from fans on social media whenever Heard was mentioned in a film, TV show, or article. Arnold said that Warner Bros. did not invite her to DC FanDome and removed her from promotional material for Aquaman and the Lost Kingdom.

Arnold was used by Heard’s legal team to argue that this trial has done permanent damage to her acting career. According to The Wrap, Another important claim that Arnold made was that Heard’s career was on the same trajectory as other superhero movie stars which include “Jason Momoa, Gal Gadot, Zendaya, Ana de Armas, and Chris Pine.”

Heard’s legal team rested their case on Tuesday, which led to Depp’s legal team inviting a rebuttal witness to the stand. Entertainment attorney and Hollywood “dealmaker” Richard Marks took to the stand. Marks, who says he has had over 50 years of experience in the entertainment industry, said Heard was exaggerating the level of fame that she had. He said that she is not comparable to the other stars who were listed by Arnold.

“They are not comparable,” Marks said. “Jason Momoa was Aquaman, Chris Pine was ‘Captain Kirk,’ Gal Gadot was Wonder Woman, Zendaya has been working on Disney channel since she was 13. She’s in all the Spider-Man movies, she goes by one name. Ana de Armas, you know, when she was in a movie they called her a breakout [star].”

The attorney said to the court that part of his evidence for this is that Heard had to audition or “test” for the part of Mera in Aquaman. Most big stars would just get the role.

“An established actor usually wouldn’t test, they’d be offered the role,” Marks explained. “Ms. Heard was in a group of actors that needed to be tested to see if the studio wanted to hire them and then if they hired them, they’d be locked up for potentially four movies at a very lucrative increase.”

Last week, Heard testified that her role in Aquaman 2 had been reduced due to the ongoing trial. However, DC films chief Walter Hamada testified on Tuesday and said that her role was smaller than in the first film, but it was not due to the trial and it had not been changed from what it was set to be.

Hamada shared that Heard did not have great chemistry with Jason Momoa in Aquaman. He also noted that Aquaman 2 was not meant to be a romantic film and was pitched as “a buddy comedy between Jason Momoa and Patrick Wilson.”

Aquaman and the Lost Kingdom is scheduled to hit theaters on March 17, 2023.