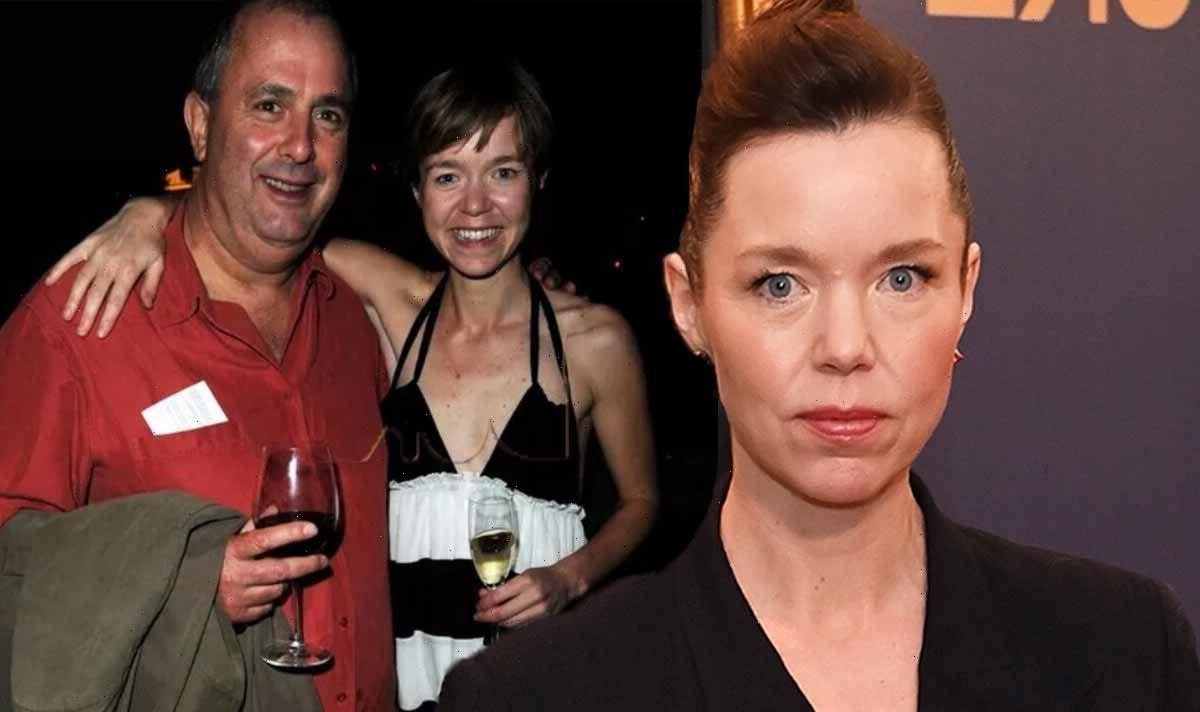 Anna Maxwell, 45, has enjoyed a stellar acting career, appearing in hit shows such as Line of Duty, and ITV thriller Hollington Drive. But fans may be surprised to discover that she had been married to late TV and film director Roger Mitchell for 16 years before the couple split in 2020, after being separated for some time.

The filmmaker was best known for helming the hugely successful 1999 romantic comedy Notting Hill, before he tragically died on 22 September at the age of 65.

Anna and Roger, who was 20 years her senior, first met in 2003 when he cast her in a National Theatre production of the Australian play Honour, opposite the late Corin Redgrave.

They then began dating in 2004, after he directed her in the psychological thriller Enduring Love, which also starred Daniel Craig and Samantha Morton.

The Motherland star joked that she “groomed” him to fall in love with her before the director, who was already father to Harry and Rosanna from his first marriage to actress Kate Buffery, expanded his brood with the addition of two daughters – Maggie and Nancy. 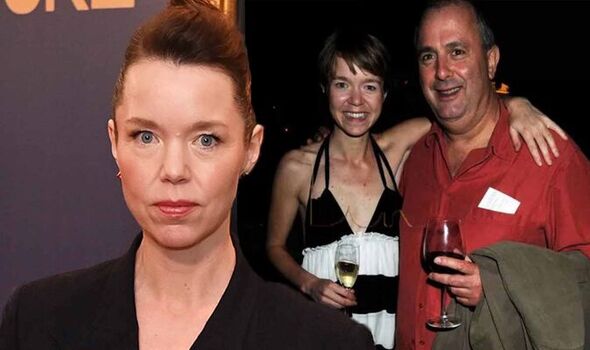 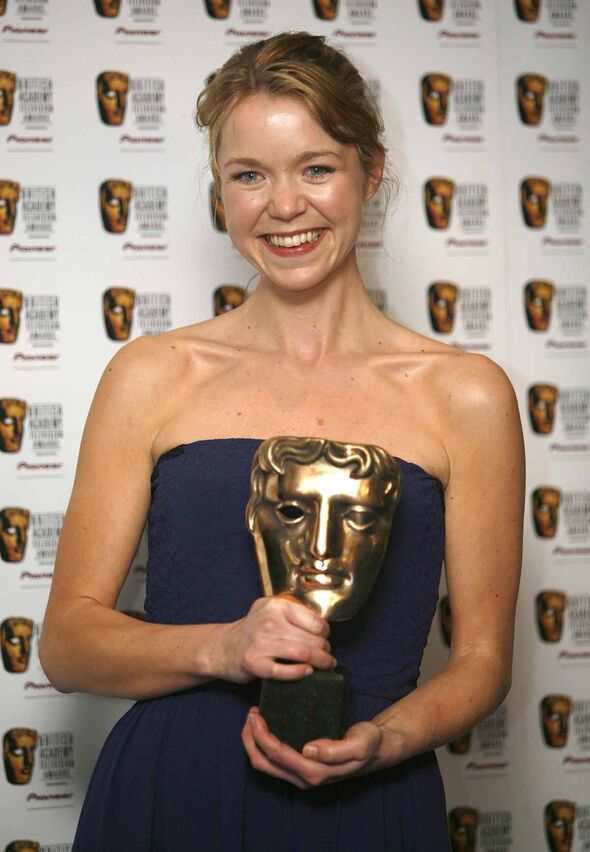 However, she previously revealed in an interview with You magazine in April 2020 that she and Roger “aren’t together anymore”, but refused to divulge any more details of the split for the sake of his children.

“Our marriage has ended and we’ve been separated for quite some time,” Anna explained, adding that she didn’t make the news public as they were still coming to terms with the separation.

“It’s taken an enormous amount of time, but we are all getting through it in a healthy way,” she said.

In an interview with The Telegraph, published just days before Roger’s death, Anna said she and her ex-husband remained on good terms, and he’d even promised to cook dishes for the family’s Christmas dinner. 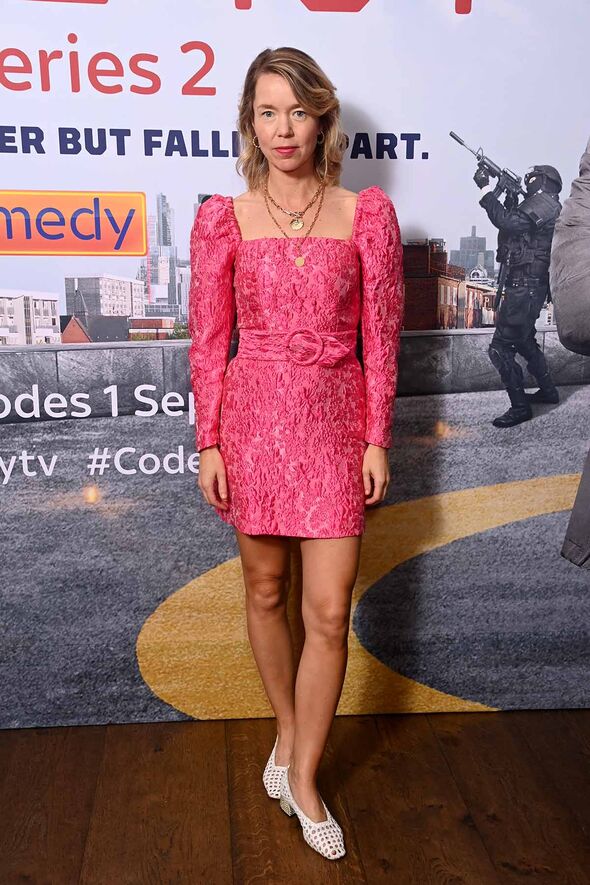 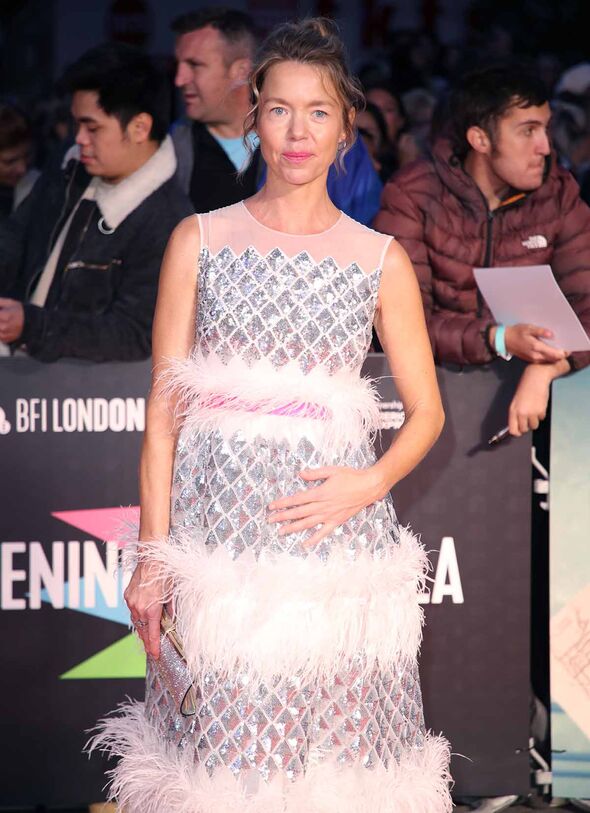 She also briefly discussed their separation and said she’s had to try and keep her sense of humour to get through it.

A statement from his publicist confirmed the sad news of Roger’s death at the time, and said: “It is with great sadness that the family of Roger Michell, director, writer and father of Harry, Rosie, Maggie and Sparrow, announce his death at the age of 65 on September 22.”

Anna previously starred in the four-part thriller Hollington Drive on ITV, which followed the plight of two sisters whose lives are turned upside down when a child goes missing.

Tonight, the actress is the latest celebrity to trace their family history in BBC’s Who Do You Think You Are?.

Anna was keen to find out more about her paternal grandparents. She grew up in East Yorkshire and describes her childhood as “very loving” – something that she hopes she has given her own children.

Who Do You Think You Are? airs on BBC One tonight at 9pm. 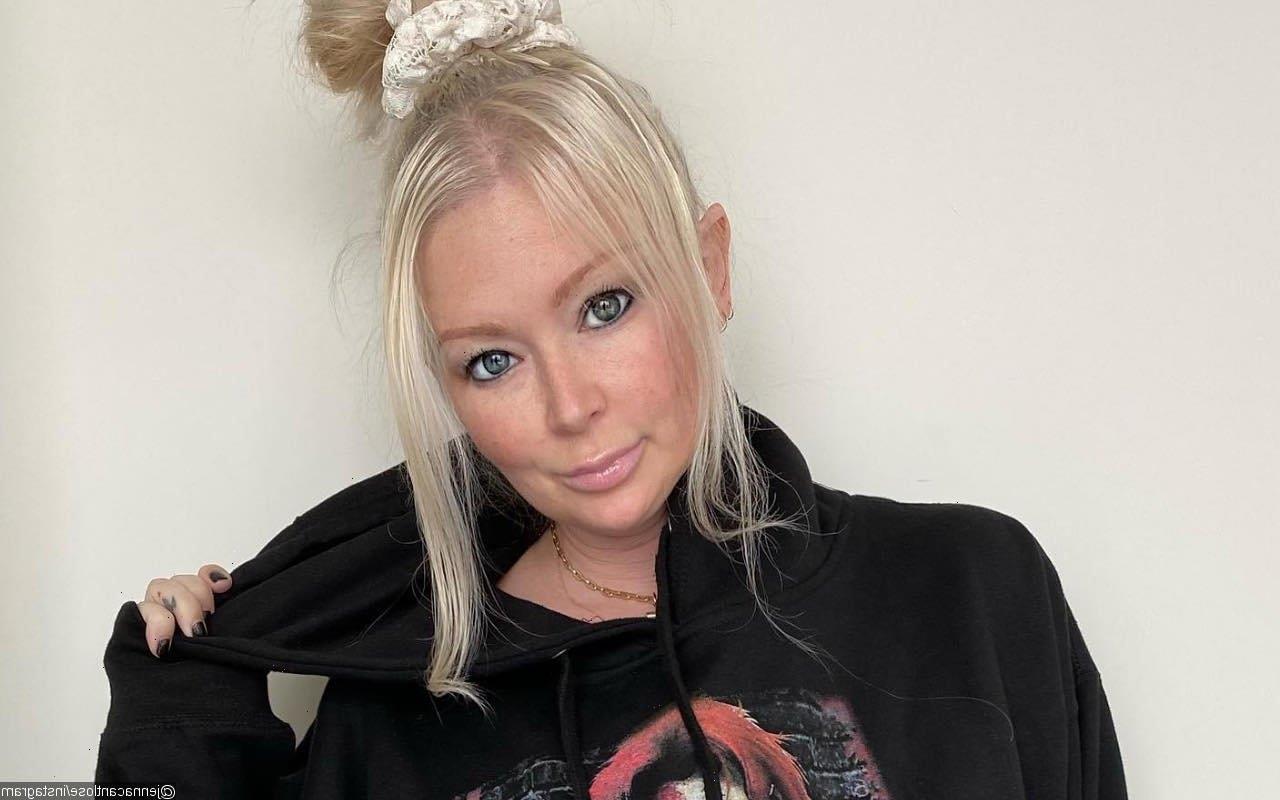