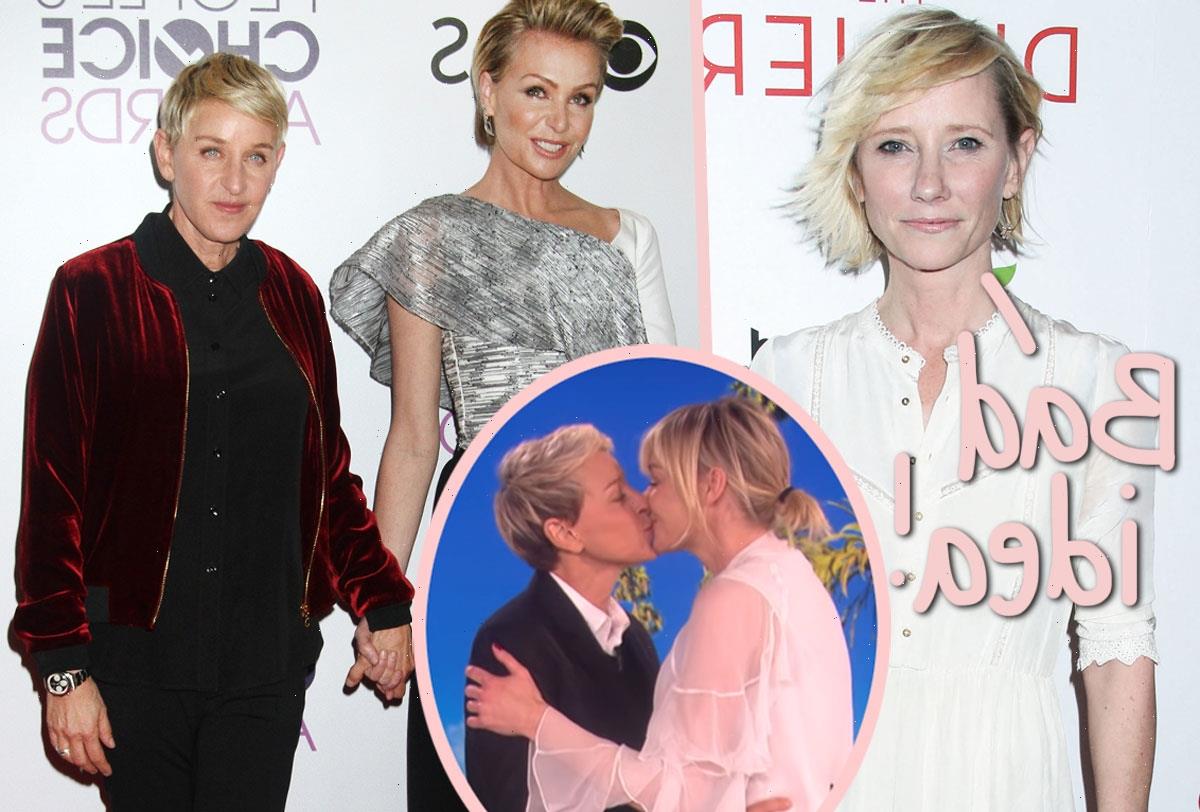 In a resurfaced clip of Anne’s podcast, Better Together, with co-host Heather Duffy, the Volcano alum recalled warning Portia de Rossi against dating Ellen, whom she dated for several years prior! And not only did Portia totally ignore her advice, but it sounds like she might have been as attention-seeking as the former talk show host!

In the episode which originally aired on June 28, 2021, the late 53-year-old, who passed away earlier this month following a fatal car crash, recalled a time when the Arrested Development alum claimed she wanted to date Ellen to become the “poster child” of a gay relationship. Something Anne knew all too well about!

Anne, who guest-starred on Ally McBeal with Portia, revealed:

“I warned Portia. Portia even asked me about Ellen before she came to my wedding , and Portia even said, ‘I’m gonna go after Ellen.’”

Anne specifically told Portia a relationship with the stand-up star would not help her gain fame — and her hopes of being a “poster child” were misguided since the position had already been filled, she recalled saying:

Heche went on to shade the couple’s relationship — and Ellen’s love of Porsches! She teased:

“I realized that Ellen drove a Porsche … and then she married one. All she used to do was drive Porsches and she collected them, and I just thought it was so stupid because they were so loud.”

Interestingly, these resurfaced comments come days after the couple celebrated their 14-year wedding anniversary on Tuesday. The couple first met in 2000. Portia wasn’t out at the time and didn’t feel comfortable telling Ellen about her feelings until 2004. The next year, they went public with their relationship and have been going strong ever since! Good thing Portia didn’t listen to Anne’s warning!!

Though it’s no surprise Anne was wary of anyone getting together with Ellen! She was very outspoken about her negative past with the comedian. In 2020, she told Page Six she lost out on massive career deals because of her controversial fling with Ellen from 1997 to 2000, recalling:

“It changed my life forever. The stigma attached to that relationship was so bad … I didn’t do a studio picture for 10 years. I was fired from a $10 million picture deal.”

During an episode of her podcast, she also revealed why she split from the star — and it brings a very interesting insight into her claims that Portia was just trying to seek more fame by hooking up with her now-wife. The Donnie Brasco alum dished:

“I broke up with her because her goal was to have a lot of money. Mine was to find love, and hers was, ‘I want $60 billion.’ Good, good luck; our forks are never going to meet.”

Wow! Little did she know the couple — with their hearts apparently set on fame and fortune — would go on to have such a successful love life! While Ellen shared her condolences to Anne’s family following her untimely death last week, she was not invited to the funeral. No shocker, though. These two clearly didn’t get along after their split! But now we’re very interested to know what Portia and Anne’s relationship ended up being after this drama!

You can hear Anne divulge more secrets about her rocky relationship with Ellen (below)! 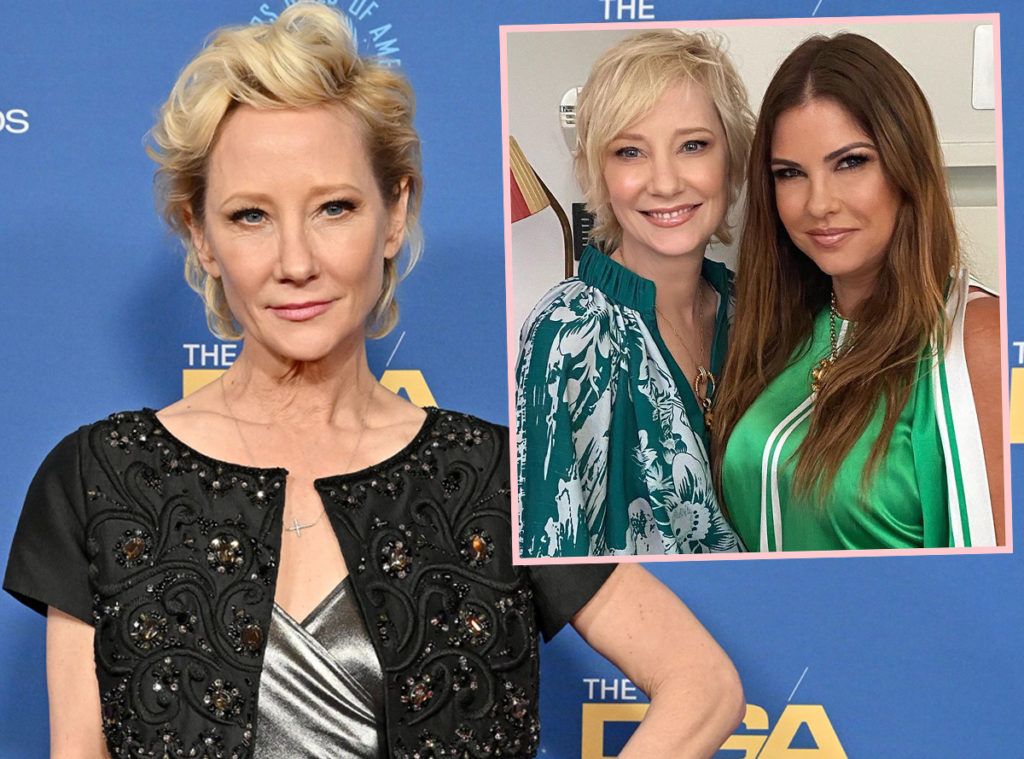 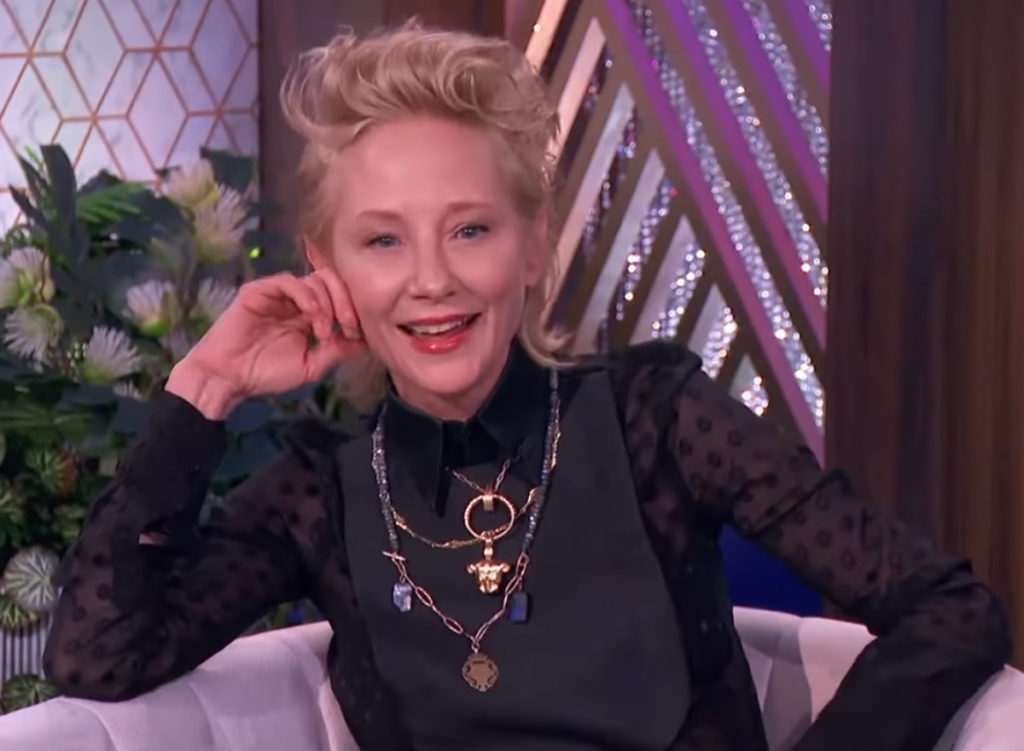 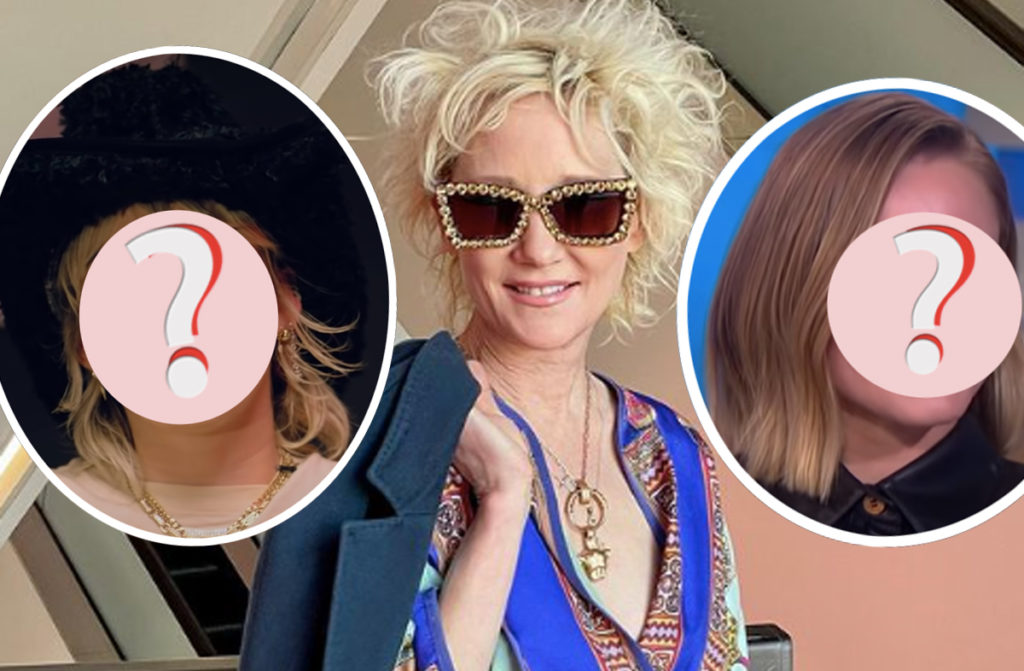 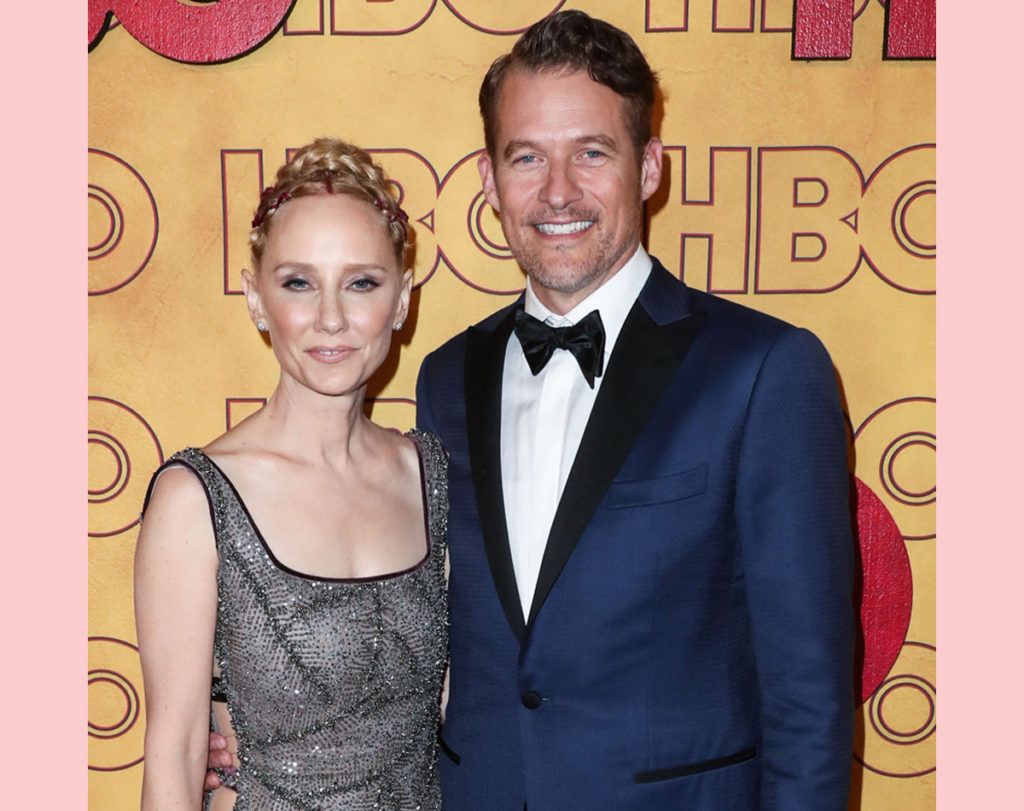