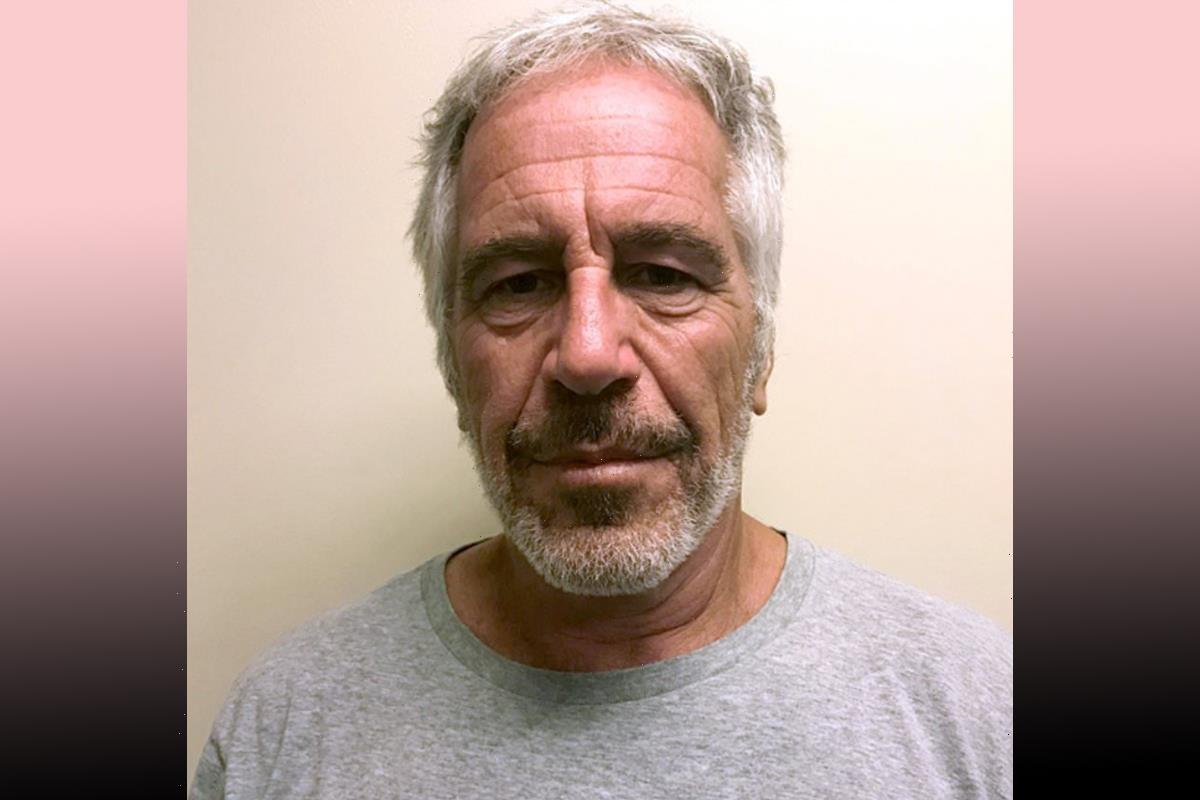 Well, this is horrifying… and a little eyebrow-raising.

Let’s face it, Jeffrey Epstein‘s may be the most controversial, suspicious death of the century. The billionaire was basically dead to rights on sex trafficking charges, and there was every reason to believe he’d sell out the many powerful men he allegedly had dirt on. And then he died violently in prison… by suicide? That s**t was so sketchy, that for the next few years whenever anyone connected to him dies, people are going to be giving those cases a much closer look.

In the death of Steven Hoffenberg, it’s more than a close look. The man had to be identified by his dental records.

Hoffenberg’s body was discovered on Tuesday after a friend who hadn’t heard from him called authorities asking for a wellness check. What police found in the ex-convict’s Derby, Connecticut apartment was a horror show.

The 77-year-old’s body was lying on the floor of his bedroom in such a state of decomposition he was unrecognizable. Police believe he had been dead for at least a week.

The cause of death has not been confirmed, but authorities are already saying they didn’t see any visible signs of trauma. Police told DailyMail.com they’re convinced it was him, despite the inability to ID the body:

“There is nothing to suggest that this is not him. Every piece of evidence that we obtained – his vehicle, medical records, ID phone, etc, all belong to him.”

His friend Maria Farmer — the pal who requested the wellness check — told the outlet he was diagnosed with the Omicron variant of COVID about a month ago and was having a hard time recovering. At his age, all alone, it makes sense. Though we also won’t be surprised if there are those who don’t buy natural causes.

Hoffenberg ran Towers Financial Corp with Epstein in the ’90s — a financial firm he used to stage a Ponzi scheme in which he stole a whopping $460 million from over 200 victims. He pleaded guilty in 1995 and spent 18 years in prison for fraud. After Epstein’s death in 2019, Hoffenberg claimed the convicted pedophile was also the “architect” who masterminded the scam. Though Epstein was never charged, he purportedly made millions from the scheme.

Being involved in that kind of scam is enough to make people suspicious about your mysterious death, in which there’s nothing but an unrecognizable corpse. But tie him to Epstein, too?

He and the accused sex trafficker were close for decades. Hoffenberg ran in that same circle with Epstein and Donald Trump — he had a whole floor of Trump Tower in the ’90s. He even remained friends with Epstein after the conviction for solicitation of a 14-year-old prostitute. (Remember, that’s what Epstein pleaded guilty to instead of facing the trafficking charges in 2005!)

The idea he might have known a thing or two about Epstein’s operation — and the powerful men involved — is not out of the realm of possibility. So yes, we’re thinking his death will forever be in question, too.

What do YOU think happened??