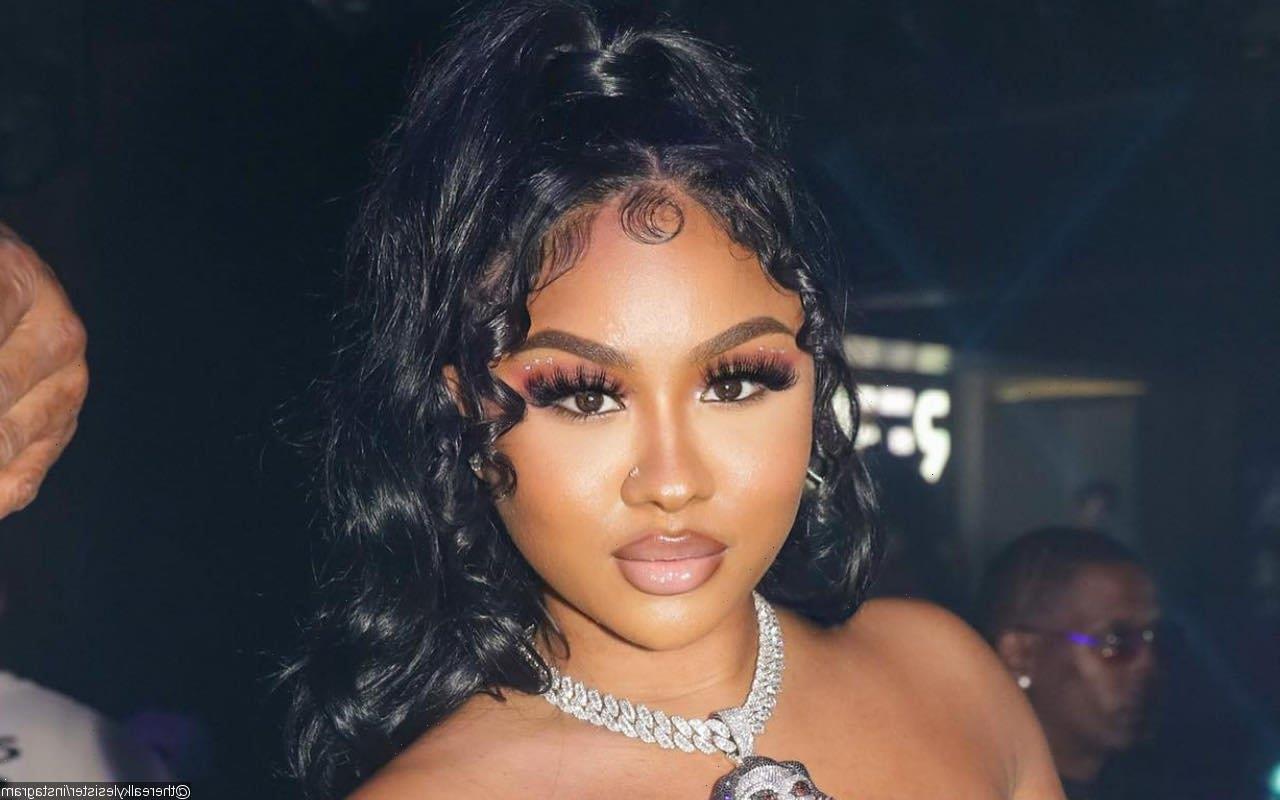 The 27-year-old entrepreneur and influencer airs out her frustration on Twitter after an Airbnb owner claims she was filming a cooking video for her YouTube with her ex Moneybagg Yo at their property.

AceShowbiz –Ari Fletcher is airing her frustration online. Claiming that an Airbnb owner posted pictures of her inside the property, the entrepreneur turned to Twitter to call out the “unprofessional” individual.

“If I payed for a air bnb like a regular normal customer, why would you post pictures of me inside your air bnb telling people we was there,” the 27-year-old wrote on Twitter. “That’s so unprofessional and I was working on something private. I haven’t been at a air bnb in years and this why cause that s**t ghetto!!!”

In the post, the owner claimed that Ari was filming a cooking video for her YouTube with her ex Moneybagg Yo. “Moneybagg Yo and Ari. Filmed there 1st cooking segment together at 1 of our Airbnb properties,” so read the post. “Go subscribe to her YouTube. It will be dropping soon and I’ll drop the link in the comments. If you want to book this property in ATL link will be in the comments. All started with a paint brush.”

Ari and Moneybagg began dating in 2019, following her split from boxer Gervonta Davis. In March of this year, they sparked breakup rumors after they stopped following each other on Instagram. However, the 30-year-old emcee seemed to debunk the reports with a cryptic tweet that read, “F**k da media.”

The hip-hop pair then appeared to hint at reconciliation multiple times. In July, the influencer showed off the lavish gifts she received from the “Wockesha” rapper on her 27th birthday. Making use of Instagram, she shared a picture that showed her posing in front of a private jet’s door decorated with pink balloons, while another snap displayed her wearing an icy watch.

In the following month, however, Ari declared her single status. “Happy, paid and single! Ready for everything new!” so she tweeted at that time. Ari seemingly tried to debunk rumors that she and the “Said Sum” rhymer were getting back together after they were spotted together at her launch party.