The founder of the petition calling for Holly Willoughby and Phillip Schofield to be “axed” from TV has called for “positivity and not hostility”. It comes as the online petition has passed 75,000 signatures after it was claimed Holly and Phill jumped the queue to see the Queen lying-in-state.

It’s kind of destroying me

The creator of the petition, titled “Axe Philip Schofield and Holly Willoughby from TV”, claimed that the This Morning duo were “given privileges that deprived others” in the record-breaking queue.

She added that the pair used their positions in the industry to “cause more harm than good, without people noticing.”

The founder has since given an update, saying that the petition is “kind of destroying” her. 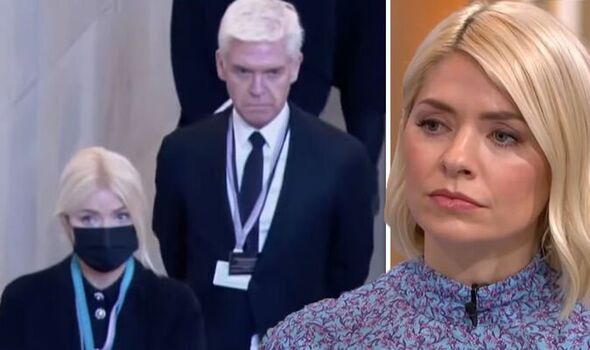 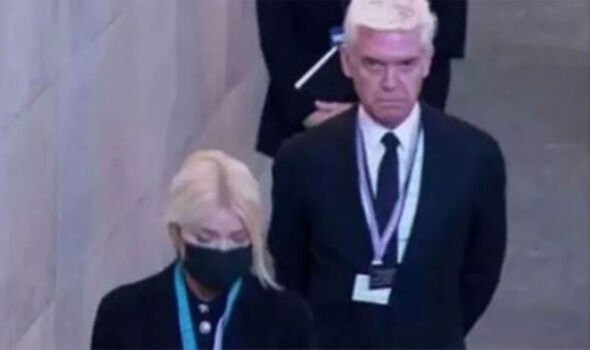 Laura penned: “I want to begin the week on a more positive note, and I don’t want to think about the programme anymore.

“It’s kind of destroying me.

She went on: “Words will be twisted, but the intent was always to prevent people being hurt time and time again by these TV shows.

“I’ve asked ITV to deliver any responses relating to this to the public and not to me, as I won’t be following the news, or watching the programme, or sharing anything online, or through social media. 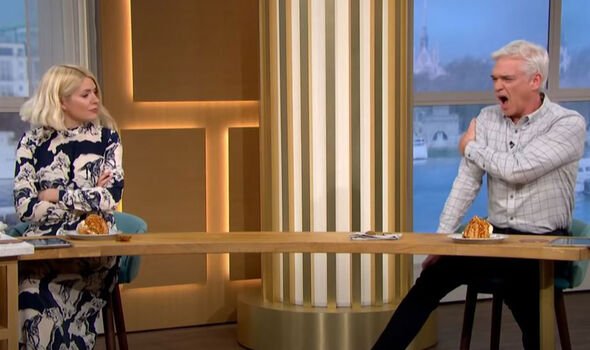 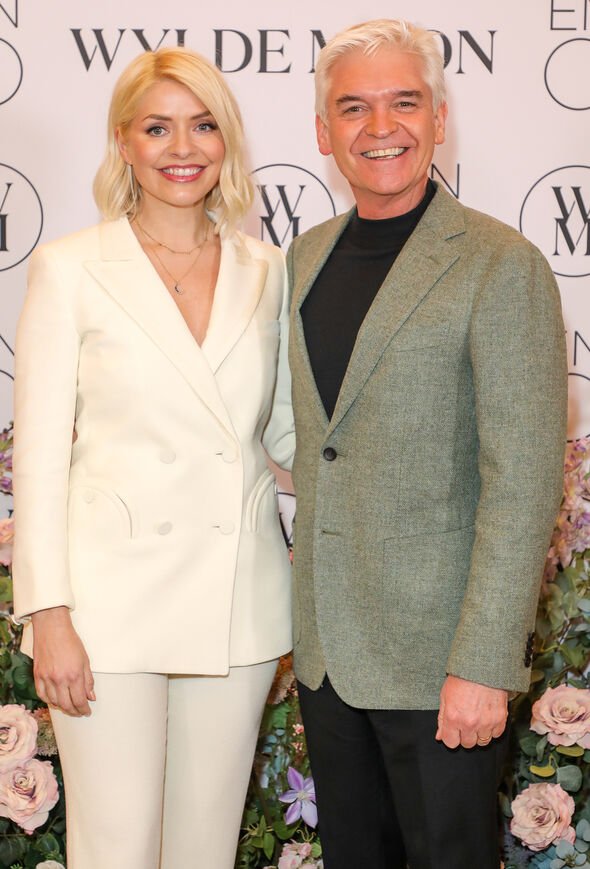 “I want nothing more than for this topic to end. I want positivity, not hostility and negativity.

“The concerns raised by this have been shared with Ofcom and ITV, and that’s all I can do,” she ended her update.

Holly defended herself and her co-star from the backlash as she addressed the accusations during a recent episode of This Morning.

She said: “The rules were that we would be quickly escorted around the edges to a platform at the back.

“In contrast, those paying respects walked along a carpeted area beside the coffin and were given time to pause.

“None of the broadcasters and journalists there took anyone’s place in the queue and no one filed past the Queen. We of course respected those rules.

Holly went on: “However, we realise that it may have looked like something else, and therefore totally understand the reaction.

“Please know that we would never jump a queue.”

An ITV spokesperson also clarified that the TV stars were working as they explained the pair did not walk past the Queen’s coffin.

The spokesperson told Expess.co.uk: “This Morning had press accreditation and like other media, Phillip and Holly were escorted to work from the press gallery by government staff.

“They did not file past The Queen’s coffin.

“They were there alongside a host of other broadcasters and national press outlets for an item that will be broadcast on Tuesday’s show.

“Any allegations of improper behaviour are categorically untrue,” they added.