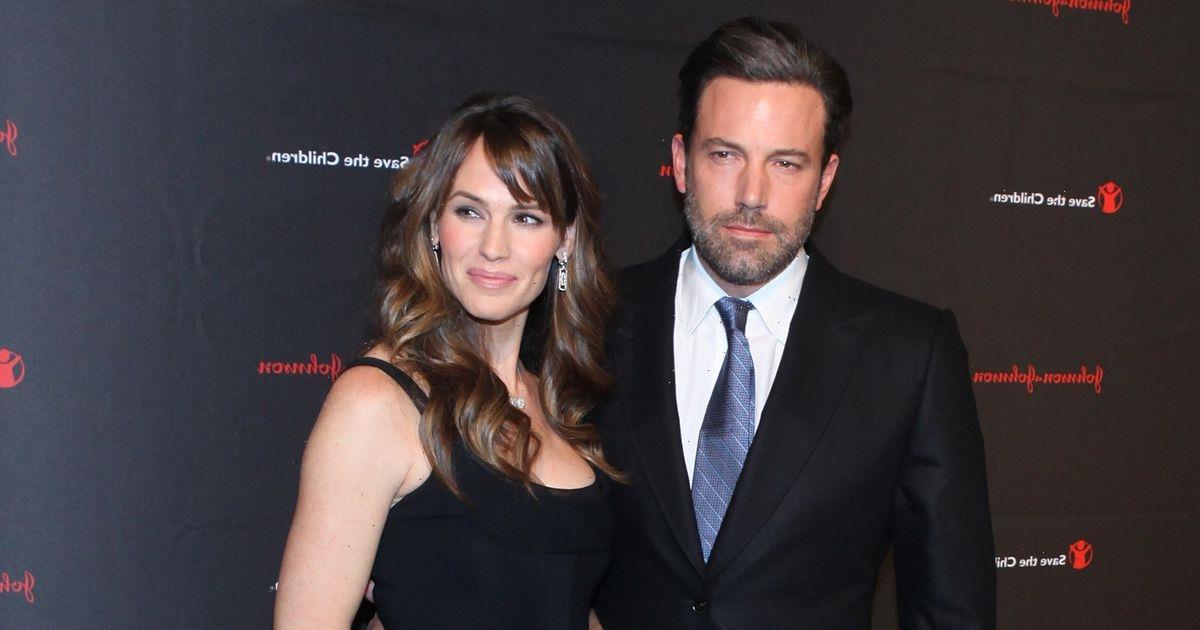 Ben Affleck has been slammed for "blaming" his ex-wife Jennifer Garner for his past alcoholism.

The 49 year old, who shares kids Violet, 16, Seraphina, 12, and Samuel, nine, with the actress, spoke out on his marriage to the Alias star during an episode of The Howard Stern Show that aired on Tuesday 14 December.

Speaking on why his marriage to Jennifer, also 49, ended in 2018, he told the host: “We had a marriage that didn’t work. This happens. It was somebody I love and respect but to whom I shouldn’t be married any longer.”

While Ben, who recently rekindled his romance with Jennifer Lopez, acknowledged that he knew they shouldn't be together any longer, he explained that they tried to make it work for the sake of their three children.

He shared: “I was like, ‘I can’t leave because of my kids, but I’m not happy, what do I do?’ And what I did was [I] drank a bottle of scotch and fell asleep on the couch, which turned out not to be the solution."

“But both of us felt like we don’t want this to be the model that our kids see of marriage,” he went on to say.

Speaking on what their lives would be like today if Ben and Jennifer chose to remain together, he continued: “We’d probably be at each other’s throats.”

He then said his addiction to alcohol was sparked by feeling "trapped" within his marriage and he would most likely still be drinking if they were still together.

“I’d probably still be drinking. Part of why I started drinking alcohol was because I felt trapped," he added.

Many were left angered by the comments Ben made about his ex-wife and flocked to Twitter to share their thoughts as one person wrote: "#BenAffleck don't blame your drinking problem on JG. Its all YOU."

Another said: "Ben Affleck needs to call his sponsor. If this is what taking responsibility for his actions looks like in his head? He needs to rework those steps. And I hope other Jennifer takes note of how he treats people who help him, as Jennifer Garner helped him to rehab 3 goddamn times."

"Not Ben affleck trying to blame Jen on HIS addiction…boooooy," a third shared.

While a fourth added: "Take responsibility for your own actions and don’t blame your old marriage for your drinking problems, especially when your ex wife is one of the nicest humans."

Ben, who recently enjoyed a day out with his three children, first went to rehab back in 2001, he then went back in 2017 for a short time before going again in 2018.

Stay up to date with all the latest on Ben Affleck and Jennifer Garner by signing up to OK!'s daily celebrity newsletter.