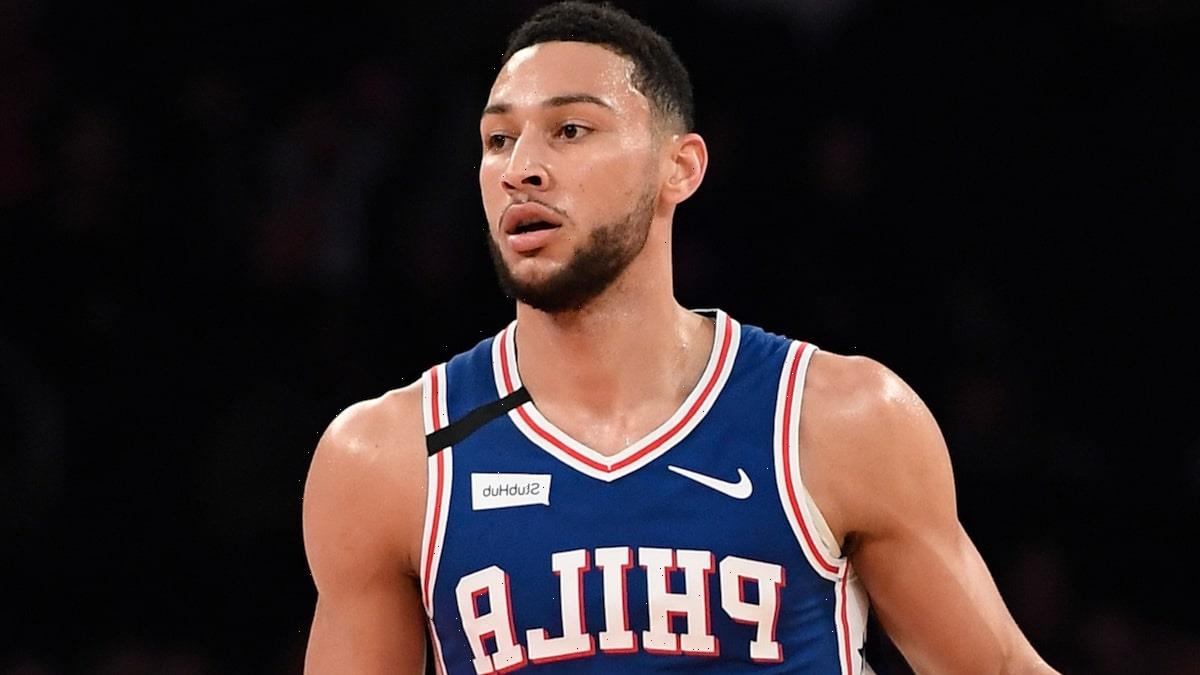 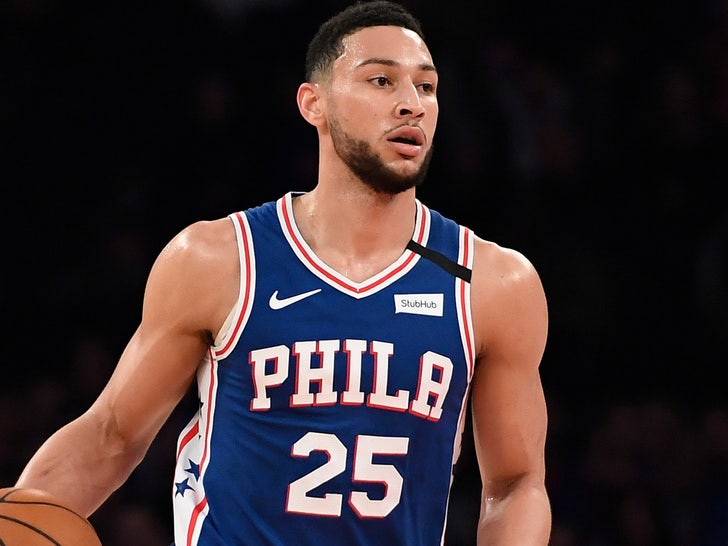 The Philadelphia 76ers have resorted to hitting Ben Simmons where it hurts again — his wallet — ’cause the team just fined him $360k for missing Thursday’s game … and will continue to until he starts cooperating.

The 25-year-old has yet to play this season … claiming he’s not mentally ready to suit up after an offseason riddled with trade demands and other drama.

While the Sixers were initially fining Simmons for missing preseason games and practices, they halted the punishment after the guard revealed his physical and mental struggles.

As ESPN’s Adrian Wojnarowski reports, Simmons has refused to meet with team officials to work through his struggles … but has been working with mental health pros through the NBAPA.

Simmons’ Sixers teammates initially seemed pissed with his absence this season … but after Tobias Harris and Joel Embiid made public statements in his support, it felt like both sides were going to be able to make up and move on.

Sixers GM Daryl Morey has stated in the past he’s fully prepared to go to battle with Simmons for all 4 remaining years on his contract … but if there’s one way to get a guy to show up, it’s taking away his dough.