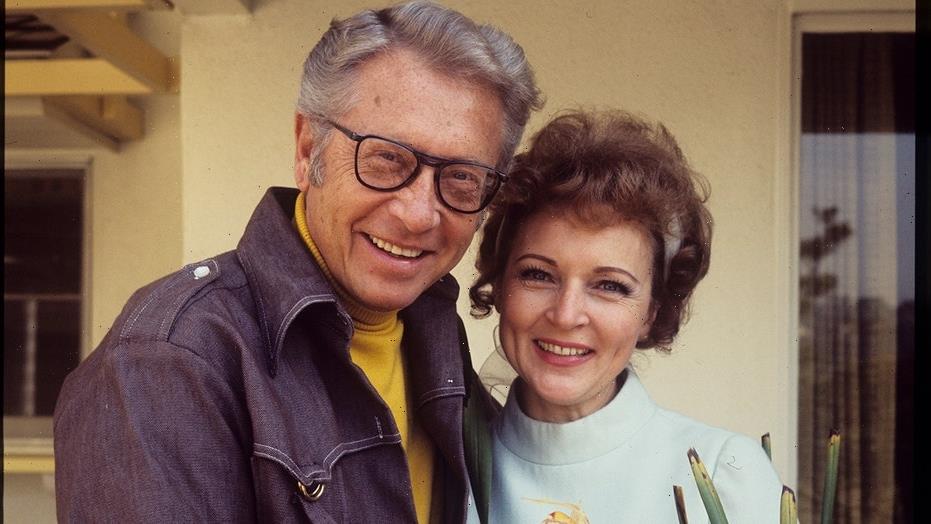 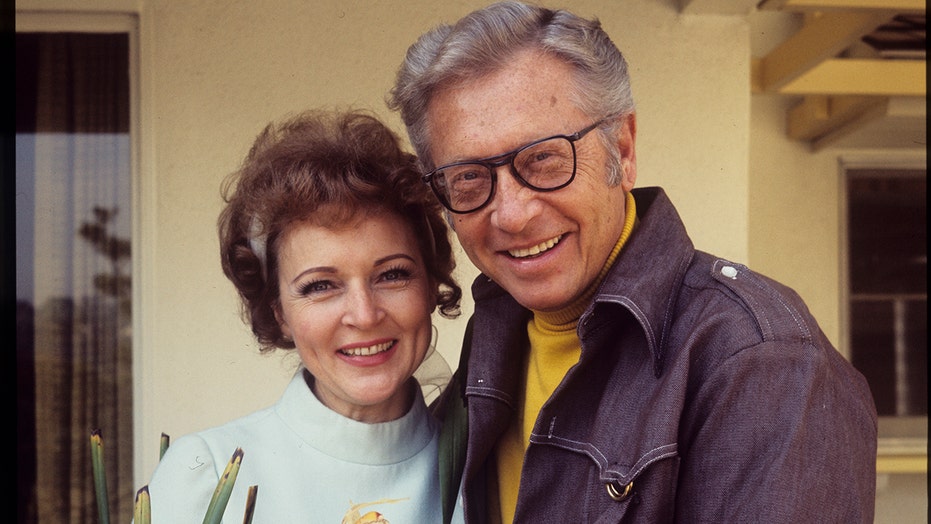 Celebrating the life and legacy of TV legend Betty White.

Hollywood is known for producing some of the world’s most epic love stories – both on-screen and off.

Among those stories was that of Betty White and Allen Ludden, who were married from 1963 until his death in 1981.

Both parties had been married before, with Ludden being married to Margaret McGloin from 1943 until her death by cancer in 1961.

For her part, White was married twice before. First to Dick Barker, whom she married and divorced in 1945 before marrying Hollywood agent Lane Allen from 1947-1949.

White and Ludden met in 1961 when the actress appeared as a celebrity guest on the hit game show “Password,” hosted by Ludden. The week White filmed her appearance was the week that Ludden’s first wife died, the star previously told the Archive of American Television (AAT). 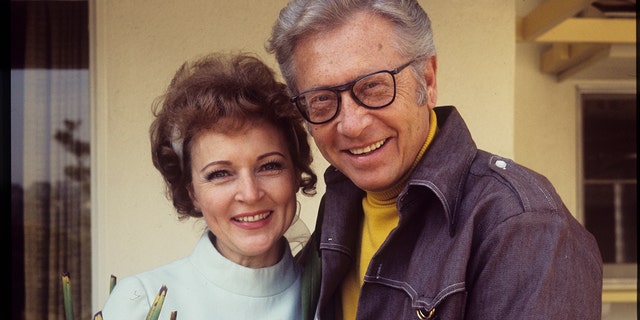 Betty White and Allen Ludden were married from 1963 until his death in 1981.
(ABC Photo Archives/Disney General Entertainment Content via Getty Images)

After spending a few weeks together working on a project with their families in tow, Ludden would propose marriage to White rather than say “hello.”

“Well it was a joke and I’d laugh it off and he’d laugh it off,” White told AAT. She added that she “was going very steadily with somebody” at the time. “That went on for a year and Allen kept asking me to marry him and finally it wasn’t a joke anymore and I’d get mad. I said, ‘No, no way.’”

Ludden wasn’t deterred, however. Just the opposite, in fact, as he bought the actress a wedding ring.

“One night at dinner, he gave it to me, he said, ‘You might as well take it because you’re going to put it on one day,” White recalled. “I said, ‘I am not’ … and I gave it back to him and I said, ‘That’s it, that does it.’ I was scared to death to think of moving from California to New York.” 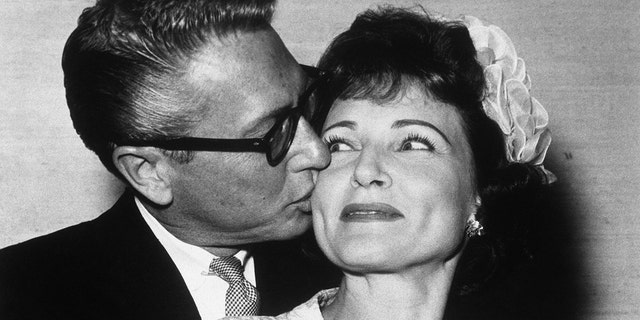 The two met in 1961 when White appeared on an episode of the game show "Password," hosted by Ludden. They met just as his first wife was dying from cancer.
(Getty Images)

The “Proposal” star admitted that she was “nuts” to turn down Ludden’s requests at the time.

Still unshaken, Ludden put the ring on a chain around his neck and wore it every time they were together, she’d see the ring.

“Finally Easter came along and this fluffy, little stuffed bunny came along with beautiful little diamond and sapphire earrings on its ears. So when [Ludden] called that night, I said, ‘OK, yes,’” White shared. “Afterwards, he said that I’m the only woman in the world who said yes to marrying him, not for the earrings but for the stuffed bunny, and the only reason I said yes was because he had two poodle puppies.”

She added: “I came to the point of regretting that year that I wasted saying no. I would have given anything to have it back.” 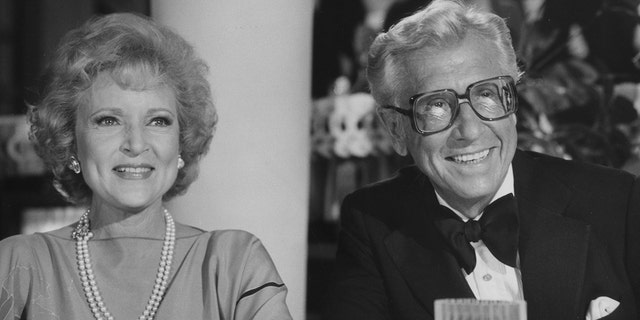 The two went on to have a long and happy marriage until the game show host’s death in 1981 after battling stomach cancer.

The couple’s dedication to one another was enormous as well, as Carol Burnett recently recounted to People that White would rehearse an episode of “The Carol Burnett Show” while her husband was “very, very sick.”

“I just felt so bad because we were doing this show, and she would come and rehearse and then leave and go to the hospital,” Burnett said. “She had to be suffering something awful, because they loved each other so much, but she didn’t let it hinder coming to rehearsals or during the performance. And she was brilliant as always.”

White never remarried, famously telling Larry King in 2014, “Once you’ve had the best, who needs the rest?” when asked about whether she would ever romantically pursue anyone again.

“He was everything that he purported to be,” she gushed. “You’d see him on camera and he was charming and all that, but when you got to know him, he really was that person. He wasn’t somebody being somebody on camera.”

Furthermore, White reportedly kept a picture of Ludden by her bedside.

“She keeps a photo of him on her bedside table and blows him a kiss every morning,” longtime executive personal assistant Kiersten Mikelas recently told People. “At night, when she opens the shutters, she blows a kiss to him up in the sky.”