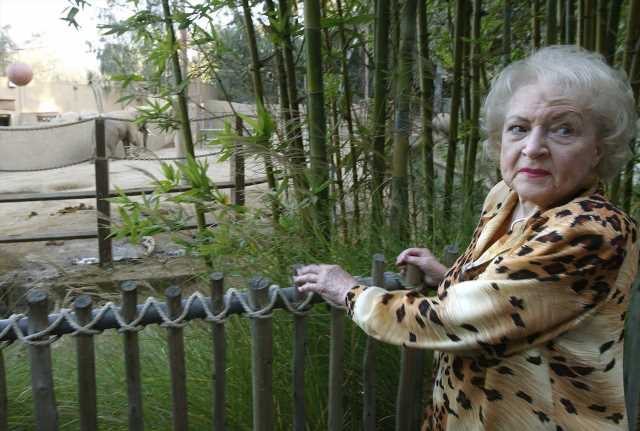 Nationally treasured icon Betty White has been sorely missed by fans since her death on Dec. 31, 2021. For a bit of consolation, her assistant, Kiersten Mikelas, has taken over the late star’s Facebook and shares memories and photos with her followers. She recently recounted a time she was going through a bad breakup and White’s immediate response was to say she felt like she needed to rename one of her ducks. 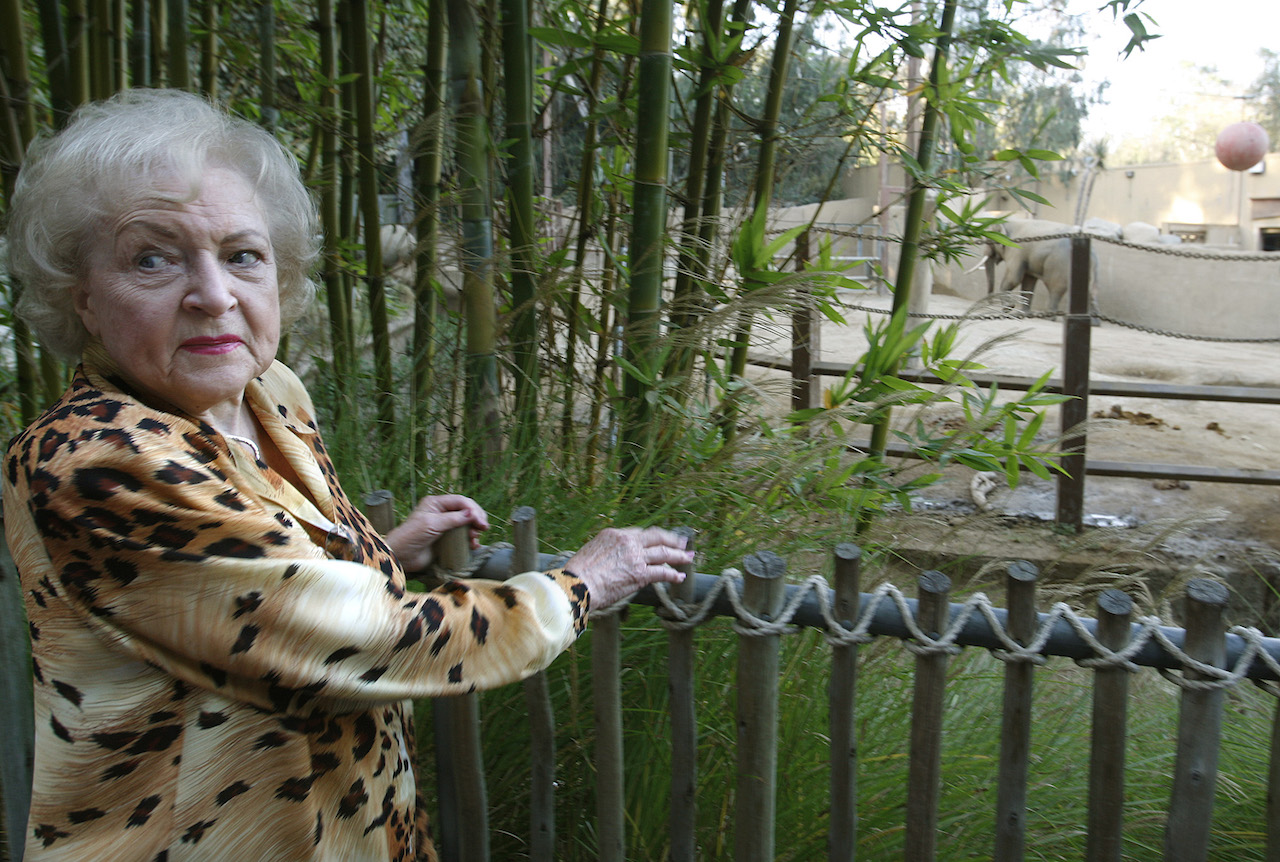 White’s lifelong love for animals is one of many things her fans still adore about her. Through the years, she had more than domestic pets and took care of some wildlife, too. Not only did she donate her time, money, and attention to zoos and rescue organizations, she even invited some untamed animals to stay with her.

According to CBS News, White mentioned she was building a relationship with a couple of ducks in January 2021. She said she’d been feeding them and they’d been “coming to visit” her daily. And at some point, the ducks moved in, taking up space in her swimming pool. So, naturally, she gave them names.

And she named one after Mikelas’ romantic partner as a show of support for her assistant in the relationship. But when that romance was no more, White decided the duck needed a new name.

Betty White and ‘the duck who shall not be named’

In a Facebook post from April 1, 2022, Mikelas shared a sweet memory of her late boss and the swimming pool ducks. When she revealed to White she’d been “dumped,” the Golden Girls star told her, “Well, I guess we need to rename one of the ducks.”

Mikelas wiped away tears as White began listing suggestions. “The duck who shall not be named?” she asked before concluding, “Oh honey — we can just call him the duck who sucks.”

There were many reasons people all over the world loved White, as Mikelas pointed out. But that sweet moment was on her personal list. “And with that,” she concluded, “joy is restored to my world.”

Betty White ‘cared deeply about every animal on the planet’

Even though White may have had unaffectionate ways of referring to that one duck, she undoubtedly still adored the feathered creature. As her friend, singer Tom Sullivan, wrote in a post shared to her Instagram, she “cared deeply for every animal on the planet.”

“We are right to recognize her as a national treasure,” he said. “With her list of honors gathered over an eight decade career, her resume of life is certainly complete.”

Sullivan went on to share the story of his first seeing-eye dog, Dinah. Eventually she could no longer perform as a guide after developing cataracts. So, Sullivan got another dog to use for those duties.

“Dinah could not cope with the change in her responsibility,” he shared. She retreated under a bed and refused to eat. He eventually described his worries about his companion to White. Her husband, Allen Ludden, had died recently, but she surprised her friend by asking if she could take Dinah home for rehabilitation.

Sullivan added White is “the singularly most remarkable person” he and his family have ever known. 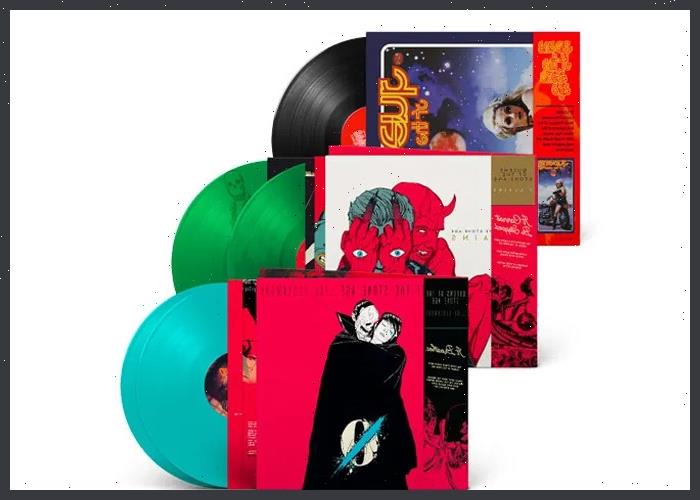