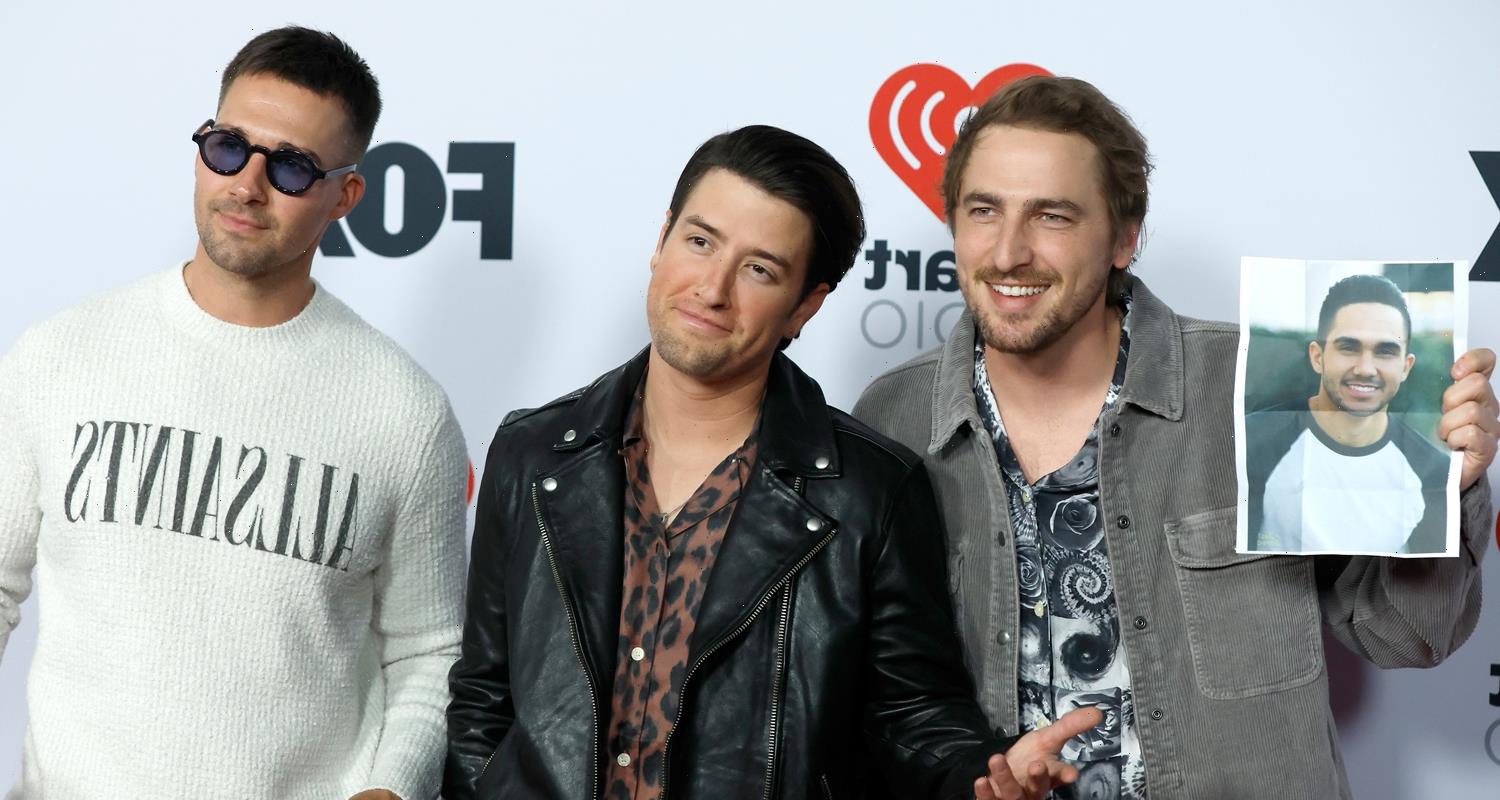 The guys of Big Time Rush made sure everyone was in attendance on the red carpet at the 2022 iHeartRadio Music Awards at The Shrine Auditorium on Tuesday (March 22) in Los Angeles.

Kendall Schmidt, Logan Henderson and James Maslow were all physically there, while Carlos PenaVega was represented with a photo held by Kendall. LOL!

Carlos is out of town with his family and earlier in the week, he shared a few photos of their massive amounts of luggage.

“Welp – the 6 month adventure is officially underway. We’ve survived the first leg of travel with all our bags… it gets easier from here right? #lavidapenavega,” he captioned his post on Instagram.

Also seen at the iHeartRadio Music Awards were another boy band – Why Don’t We!

Both Big Time Rush (Rushers) and Why Don’t We (Limelights) fans are nominated for Best Fan Army at the show, among some stiff competition – Swifties, Selenators, Arianators, Beliebers, BTSARMY, Hotties, Harries, Livies and Louies.

See more photos of the two boy bands in the gallery… 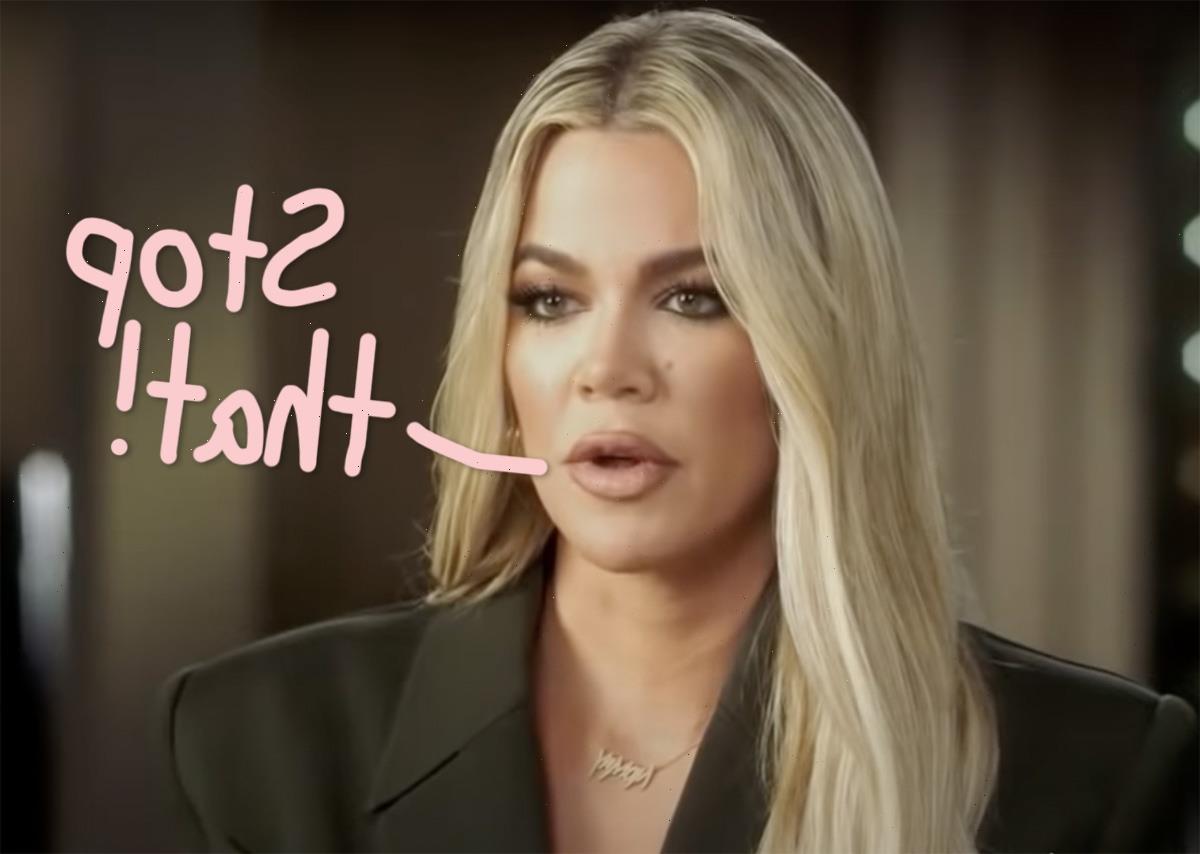