Bigg Boss 13: Ex- Bigg Boss contestants Bandgi Kalra has come out in support of Arti Singh and has bashed Sidharth Shukla and Asim Riaz for their behaviour towards Arti 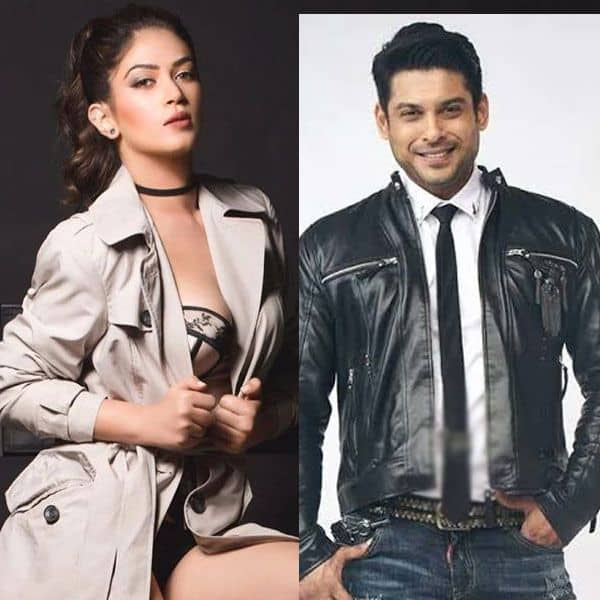 Bigg Boss 13 has seen many fights and friendships in the house until now. One fight which has been going on for a long is Sidharth Shukla and Rashami Desai’s fight. The house was then divided into two groups, one which supported Sidharth and other supported Rashami Desai. Arti Singh, Asim Riaz and Shehnaaz Gill were with Sidharth Shukla and their group shared a strong bond. They have always taken a stand for each other and supported each other. Even before the group was formed, Arti and Sidharth were good friends. She had supported him every time he needed a friend. She has also been there for Asim whenever someone when against him. After Rashami and Devoleena returned back yesterday, we saw a huge change in Sidharth and Asim’s behaviour with Arti.

They have started ignoring her and Sidharth even calls her fake. Bigg Boss 11 contestants Bandgi Kalra has spoken about Sidharth and Asim’s behaviour. She has bashed the two for being so rude towards Arti as it was Arti who had supported Sidharth always from the start. She wrote, ” This is so wrong !! Aarti has always supported Siddarth and had such a great friendship. And now she is left alone by her only two friends !!” Asim and Sidharth have been accusing Arti of not being loyal since she has become the captain of the house and also Sidharth had spoken to her rudely during the Bigg Boss delivery task. Check out Bandgi’s tweet here:

Bigg Boss 13’s wild card contestants have made their entry and since then the dynamics of the house have changed a lot. We have seen friends turn foes and vice versa. With Rashami and Devoleena also being back it will be worth watching what more changes we will see in the house. Stay tuned to BollywoodLife for more scoops and updates!