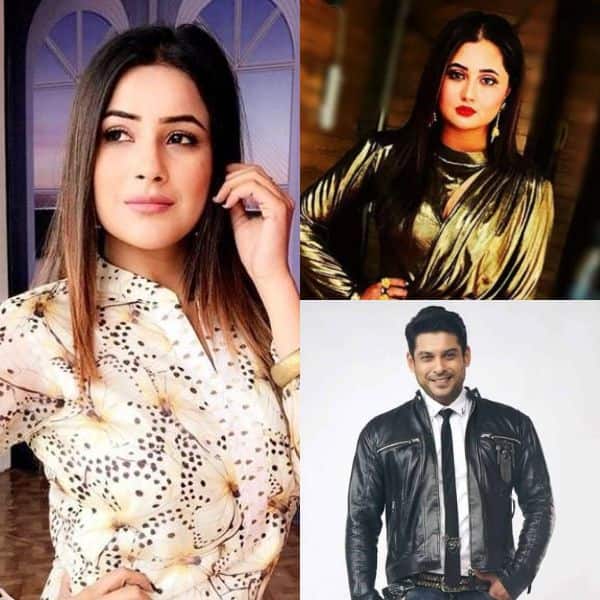 The Bigg Boss 13, Day 114 concluded just a couple of minutes ago. It was one hell of an episode. There were emotions riding high. While Sidharth Shukla and Asim Riaz’s fight turned ugly with the former bringing the latter’s family in between, there was Mahira Sharma, who was unable to accept the reality check that she is not seen without Paras Chhabra. Rashami Desai taking a stand for herself while Hina Khan supported her to Sidharth and Asim fighting in front of her in the house, there was a lot of drama, entertainment and screaming-shouting, as usual.