In the Bigg Boss 13’s Weekend Ka Vaar episode, Salman Khan cleared that the term fixed deposit was meant in a good way and not a bad way unlike what Paras Chhabra and Shefali Jariwala had claimed. 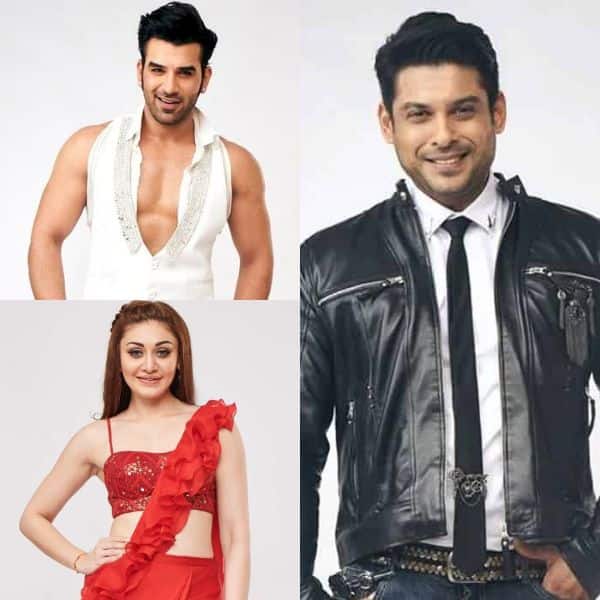 So, the last night’s Weekend Ka Vaar saw Salman Khan taking the class of the contestants. No doubt, this season has turned out to be a huge hit among the audience. People are loving the show and the drama and are loyally following it as well. However, the contestants are not living up to the game. Since the start of the season, contestants have not been fair in the game and that would lead to the cancelation of the tasks allotted. Also, the house has always been divided into teams. People, in the name of making connections, have been ruining the game (tasks).