Bigg Boss 14 contestant Jaan Kumar Sanu has been playing well but many are not liking his game as he is always playing along with Nikki Tamboli. The two had become friends from the first day itself but it is always seen that Nikki Tamboli has been selfish and does not value Jaan’s friendship. Recently, their fights had grown and Nikki started going against Jaan. In the recent episodes, we also saw accusing Jaan of kissing her without her permission. Jaan Kumar’s mother Rita Bhattacharya spoke about Nikki’s changing equations and her accusation on Jaan Kumar Sanu in an interview with Pinkvilla. She said, “Honestly, both Nikki and Jaan are trying to be good friends and I was happy to see their budding friendship inside but what she said about my son, I don’t think that is appreciated by anyone. She is doing all this below the belt game, it is very bad. What she did with Rahul during the task, was a national shame. And after that what she said about Jaan, I was so hurt, felt very insulted. But after some time, I realised that a girl can do this on national TV with Rahul, then this is very easy for her to do with Jaan.”

“But she should know that the other side, we, are not from that culture, discussing such things on national TV just to be inside the house. It is insultingly and nasty. It shows her culture, her education, and background, everything, ” she added. She also spoke about Jaan’s performance in the house. She said, “I think he is doing fine, he is trying hard. To sustain inside the house with so many people who are more popular than him, for me, he is already a winner.” Rita Bhattacharya also spoke about Jaan abusing Eijaz Khan. She shared, “It was an inhuman task. I have watched Bigg Boss for the longest time and I have never seen anything like this where a person is asked to put his hand inside the toilet pot. Is this a human thing? He was calling him a dog and what not and in response, if Jaan said something, used abuses, if someone else would have been in his place, he would have said more. He was wrong and then Jaan even apologised to him later. But I was very angry at what kind of a task are these? Nikki was the one who suggested that we should ask him to put his hand inside the seat because he has OCD. I don’t know what kind of culture this girl has!”

“What Eijaz Khan did to Jaan, I have never seen anyone do something like that to anyone. I cried a lot after watching this and stopped watching the show. I then watched again when someone told me that Nikki sacrificed her blanket for Jaan during the task. Later, she targeted him by saying something so private about him, “she added. Rita Bhattacharya also spoke about Jaan not taking a stand for himself. She said, “Jaan is the youngest son in our family, he has always been soft. he has never learnt to give it back and be nasty. Hence, even during the Nikki episode or Eijaz episode, he is unable to put his point across the way they do. He is trying.” 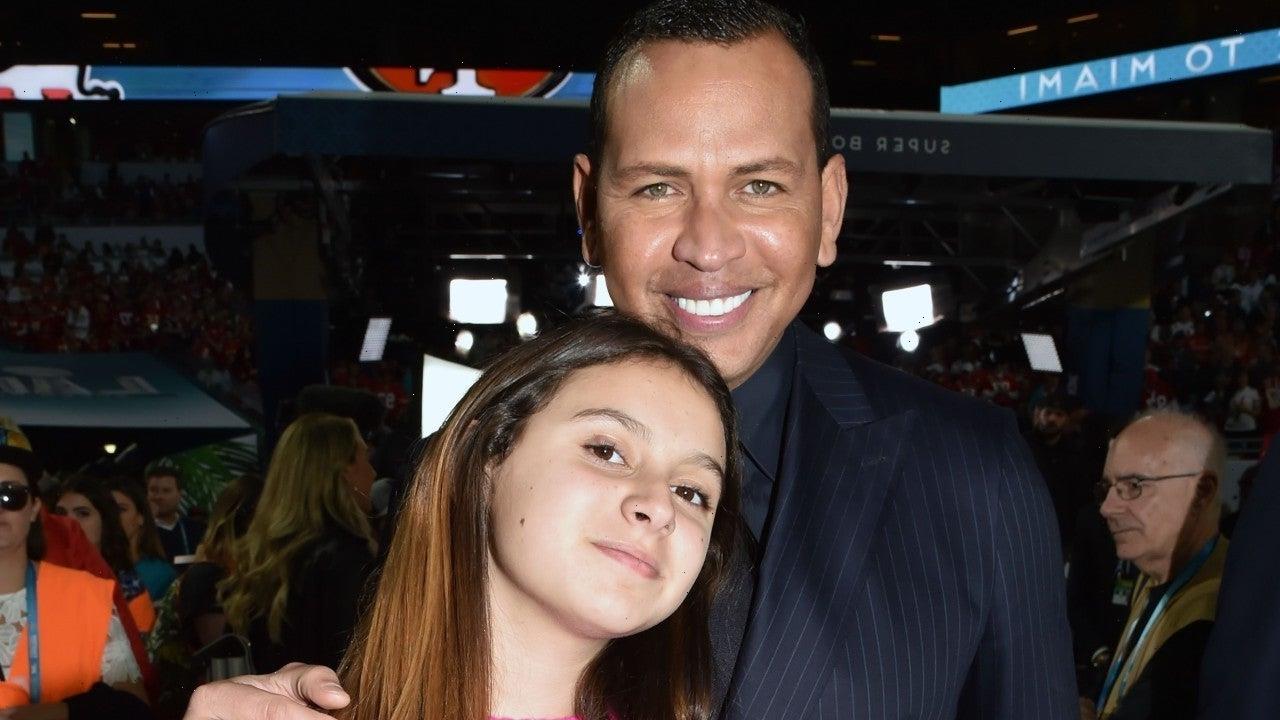