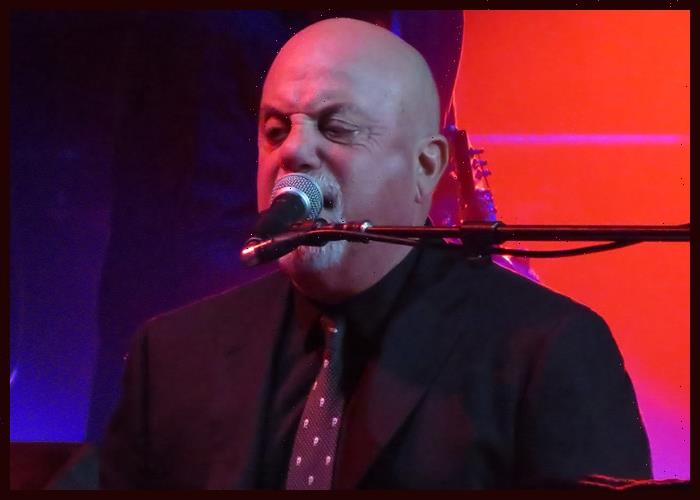 The “Drivers License” singer surprised attendees as she performed two songs along with Joel at the concert in Madison Square Garden in New York City on Wednesday evening, August 24.

“Thank you so much for having me, Billy,” Rodrigo said on stage. “I’m such a huge fan, and I kind of wrote this next song about you.”

In a post on Instagram, Rodrigo shared a backstage selfie of the pair with the caption, “Biggest honor ever. Still crying thank u Billy!!!!!!!”