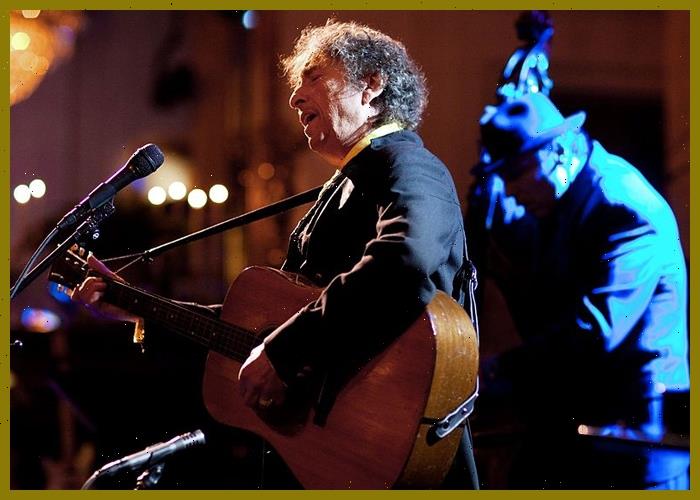 Deviating from his routine practice of playing “Every Grain of Sand” as set-closer, Bob Dylan wrapped up his three-night stand in Oakland, California, last weekend with a cover of the Grateful Dead‘s “Friend Of The Devil.”

At the Fox Theater on Saturday night, he was playing the song for the first time since 2007.

The cover also marked a surprise departure from his usual set-closer in the past 37 concerts.

The last time Dylan played “Friend Of The Devil” was on July 19, 2007, at Red Rocks in Morrison, Colorado.

The Grateful Dead was very close to Dylan’s heart. But he did not reveal to the audience in Auckland, near the rock band’s hometown of Palo Alto, the reason behind his change of plan.

Dylan has been touring since November 2021 in support of his latest album Rough And Rowdy Ways.