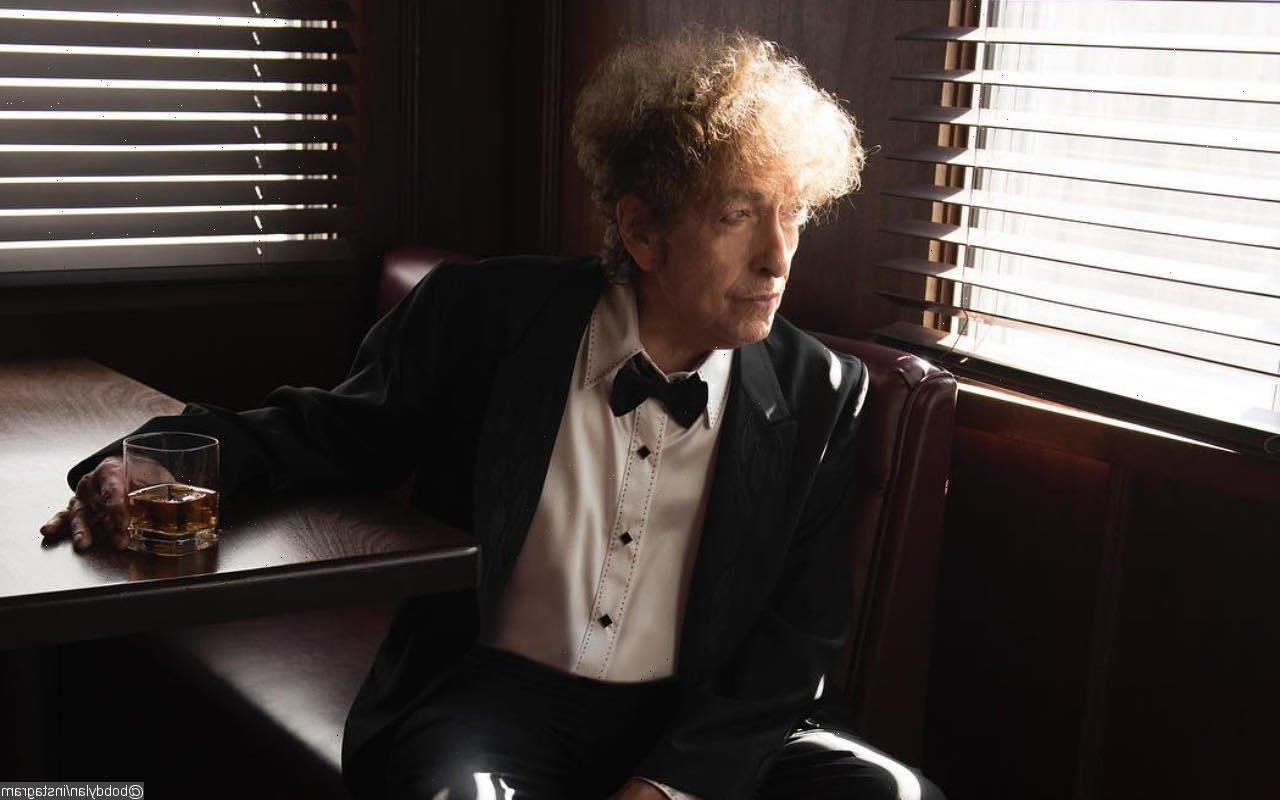 The publishers of Dylan’s new tome have issued an apology and offered refunds after admitting the ‘hand-signed’ copies featured a replica of his autograph.

AceShowbiz –Bob Dylan fans will be able to get refunds after publishers of the star’s new book admitted “hand-signed” copies actually featured a printed replica of his autograph. Dylan devotees were given the chance to buy $600 copies featuring his signature after the music legend’s new tome “The Philosophy of Modern Song” was released on November 1, but some fans complained that they weren’t convinced by the authenticity of the star’s scrawl.

Acknowledging the blunder and offering refunds, bosses at publishing company Simon and Schuster issued a statement, “To those who purchased the ‘Philosophy of Modern Song’ limited edition, we want to apologise. As it turns out, the limited edition books do contain Bob’s original signature, but in a penned replica form. We are addressing this information by providing each purchaser with an immediate refund.”

It has been suggested the autographs featured in the book had been signed using “autopen” – a machine which is able to reproduce a real signature with a pen without the author having to sign any copies himself – with many fans claiming several different variations of the singer’s autograph had been used.

A tweet previously posted on Bob’s official Twitter page had suggested the folk star had signed all the books himself. It read, “Each individual copy of the limited signed edition of Bob Dylan’s The Philosophy of Modern Song was personally signed by the author and is accompanied by a letter of authenticity from the publisher of Simon and Schuster.”