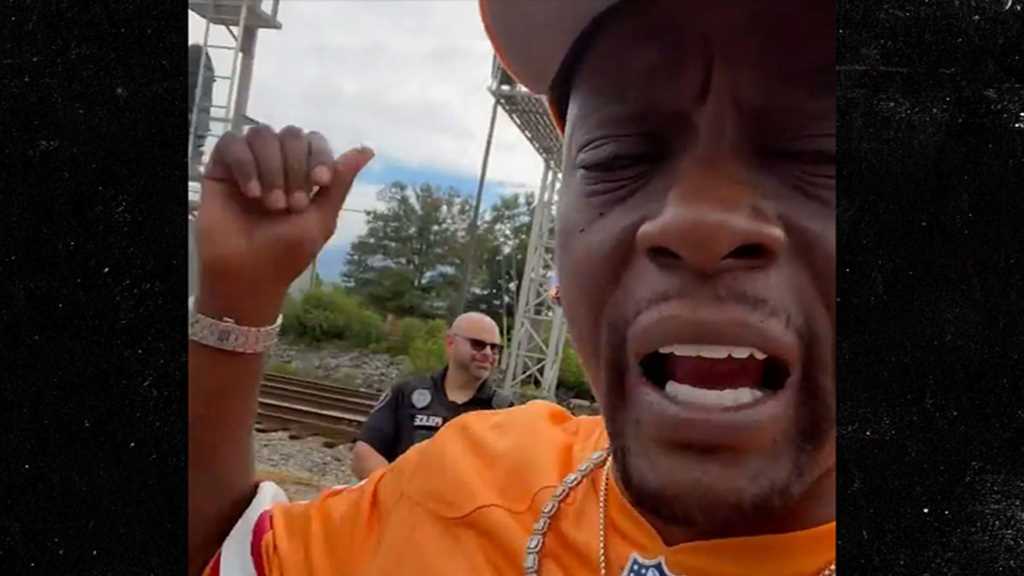 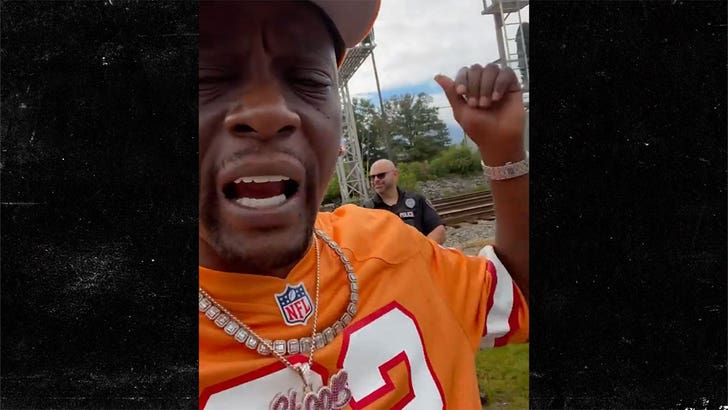 Boosie Badazz was popped for speeding in Fulton County on Friday … but instead of flying off the rails like last time, he performed an impromptu concert on the spot!!!

Deputy Chief for Fairburn PD, tells TMZ Hip Hop … Boosie was pulled over for going 73 in a 55 zone … but before the stop, an unknown object was tossed from the vehicle.

Once stopped, police say they smelled weed, prompting a search of the car.

In an apparent act of defiance, Boosie decided to rap his classic song “Set It Off” … y’know the one that starts off with him being annoyed? 😬

During the search, cops say they found a small amount of weed, but didn’t cite him for it. The same couldn’t be said for Boosie’s driving habits  … cops say they issued the Louisiana-born rapper speeding and littering citations before letting him go on his way. 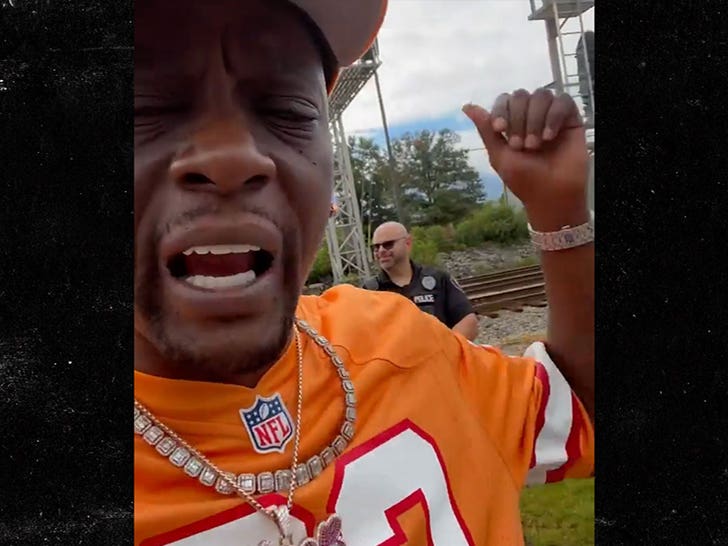 Check out the video — at one point, Boosie strikes up a convo with an officer — offers him a new job … and dangles $30k in “pocket change” in the cop’s face!!!

Boosie tells the cop the gig comes with, um, unconventional benefits. The cop didn’t seem to bite so maybe the pocket change will just go towards paying the speeding ticket. 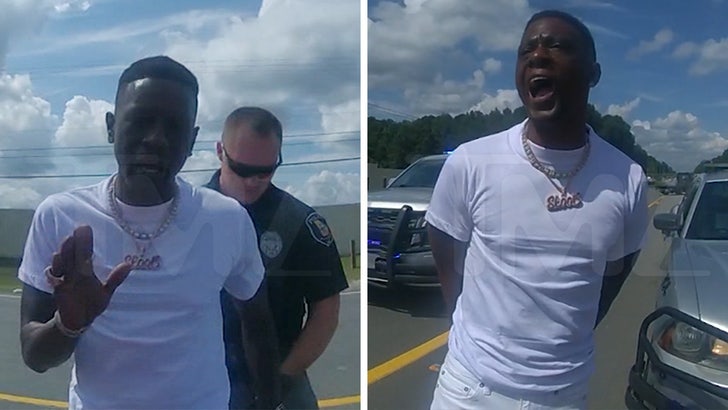 Boosie chalked up his latest police encounter to being Black and successful in America … and rapped a similar tune when he was pulled over and cuffed in July.