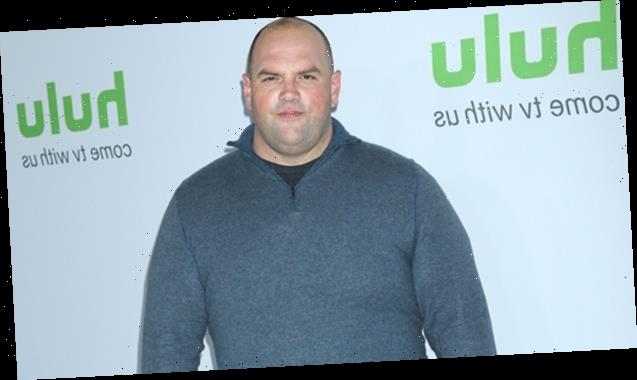 Frankie has gotten fit! After dropping more than 500 pounds, ‘Boy Meets World’ star Ethan Suplee has proudly proclaimed he’s at his ‘pinnacle’ while showing off his shredded set of abs!

“I spent 35, 40 years without taking my shirt off in public,” Ethan Suplee, 44, said to Men’s Health. The actor — who first charmed ‘90s kids by playing the misunderstood bully Frankie on Boy Meets World before showing off his dramatic and comedic chops in American History X and My Name Is Earl, respectively – has struggled with his weight all his life. He’s not struggling anymore. “I’m at my absolute pinnacle,” he told Men’s Health, posing shirtless to proudly show off his hard work. 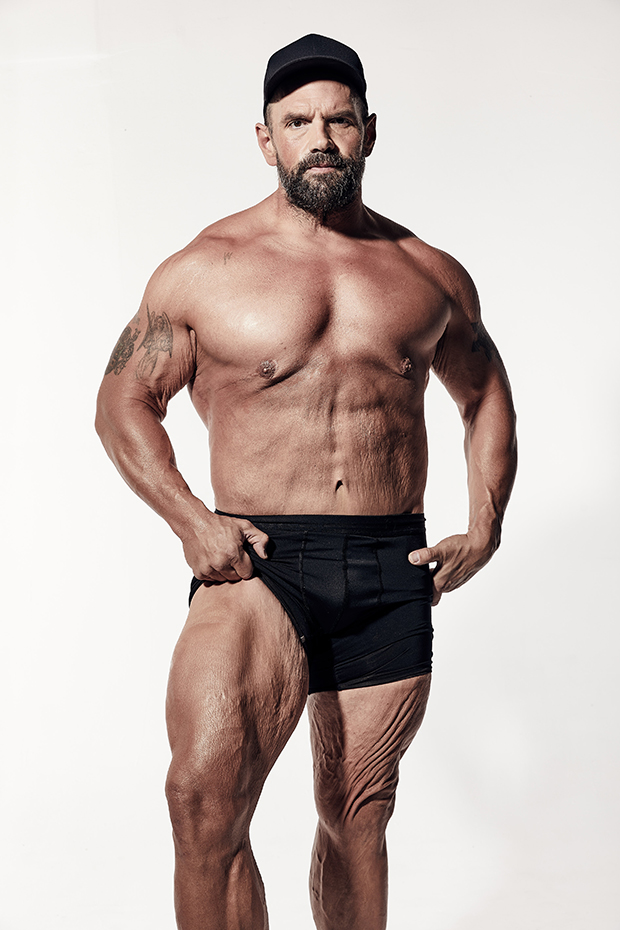 In the untouched photos (“The shadows haven’t been enhanced. There’s loose skin. There are scars. This is who I am,” he says), Frankie looks nearly unrecognizable from his time in the late 1990s. At age 24, Ethan tipped the scales at 530 lbs., and he knew then he had to make a change. After a history of on-a-diet-off-a-diet wreaked havoc on his physical and mental health, he got serious. He ditched diets for an exercise program focused on strength training, per Men’s Health, and focused on an eating plan based on consuming healthy foods. In October 2020, he surpassed a personal goal, reaching nine percent body fat and a set of abs (which he credits to several weeks of calibrating his carbohydrate and sodium intake while under the supervision of International Federation of Bodybuilding Pro Jared Feather.) 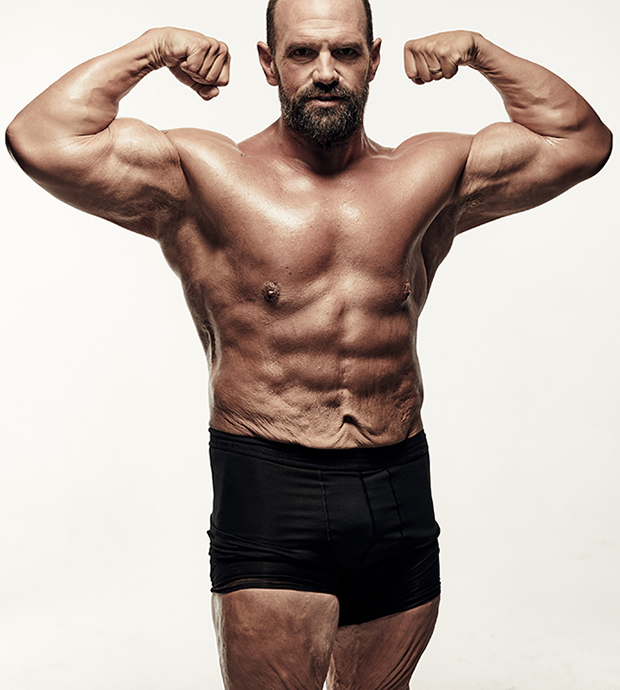 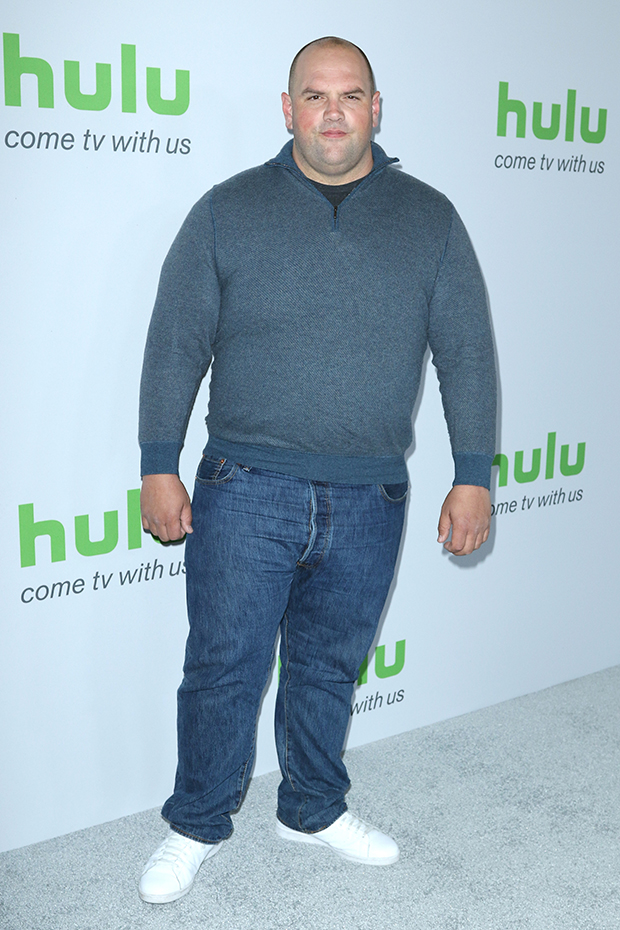 “I was wondering if we could go further—eight percent or seven percent body fat,” Ethan told Men’s Health. “But then I thought about all the wacky diets I’ve done over the years and realized that I can’t keep doing this. Do I want to want to walk around looking like I look in those pictures? Honestly, I’m not sure I have what it takes. … My instinct, as someone who has been trying to lose weight for so long, is that I want my numbers—the number on the scale, my body fat percentage—to go down. I’m trying now to learn to live in, and be happy with, the maintenance period.”

Ethan launched American Glutton in 2019, a podcast that has him “talk to everyone from experts to the average Joe [while] exploring all the diets [Ethan] has been on over the last two decades, taking us on his journey from obese to svelte and back again.” The podcast allows him to share what information he’s come across in his own weight loss. “I used to think that losing weight was all about willpower, but that’s not entirely true,” he told Men’s Health. “If you don’t have useful information, what are you going to impose your will on?” 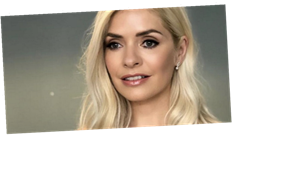