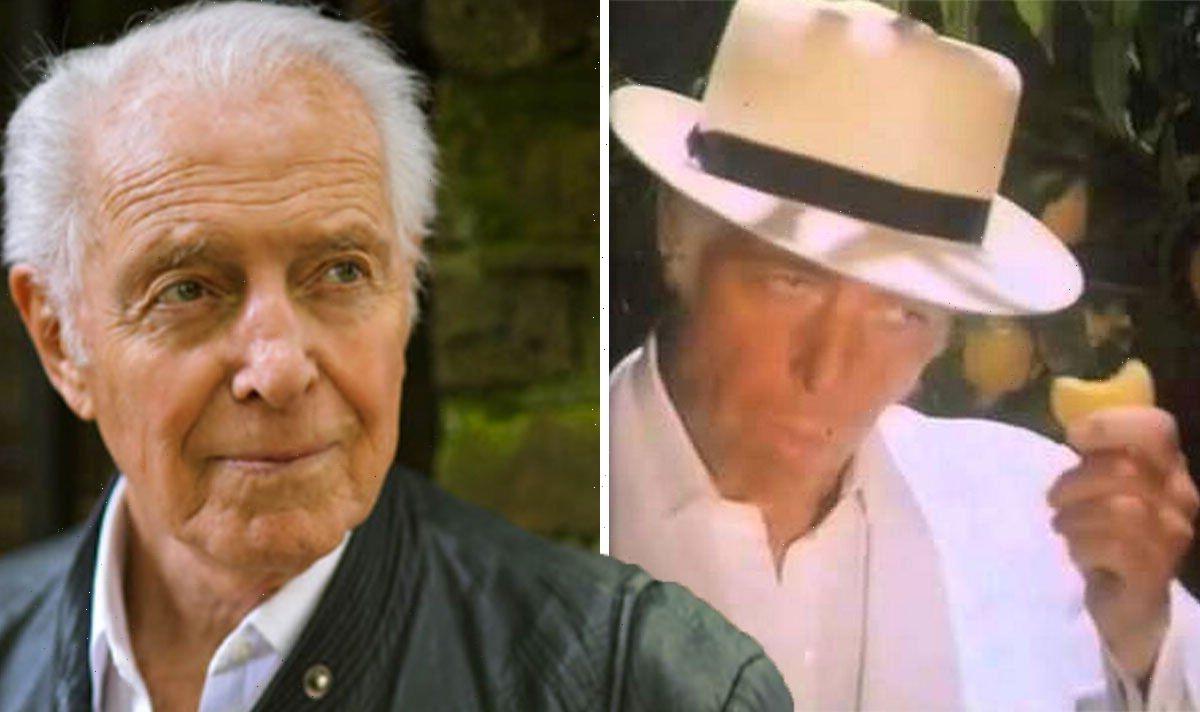 Brian Jackson was best known as the face behind the legendary 1980s Del Monte adverts. The veteran actor died peacefully at home in London with his family by his side after a battle with prostate cancer.

He was very funny!

He played a white-suited fruit inspector in a Panama hat, who only bought the best juice, in the Del Monte advertisements.

The long-running TV campaign used the catchphrase: “The Man from Del Monte, he says yes.”

Brian’s work in the pivotal adverts left a lasting impression on viewers. 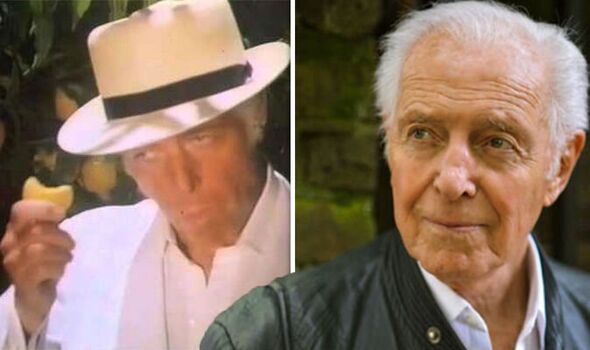