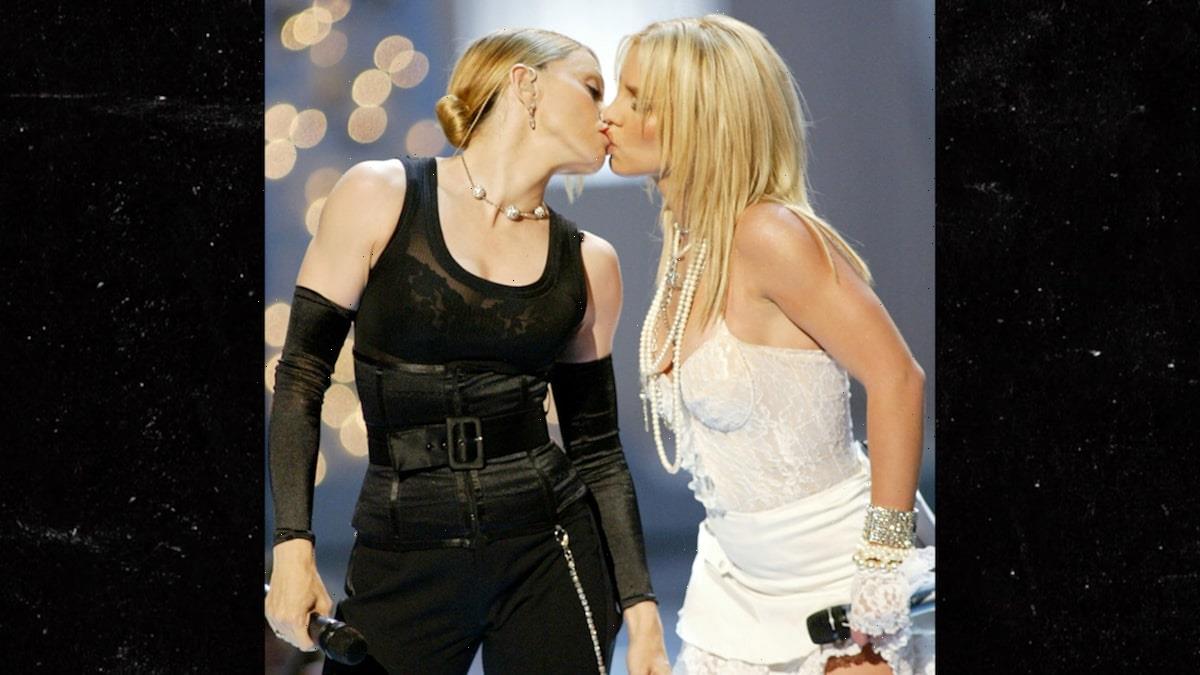 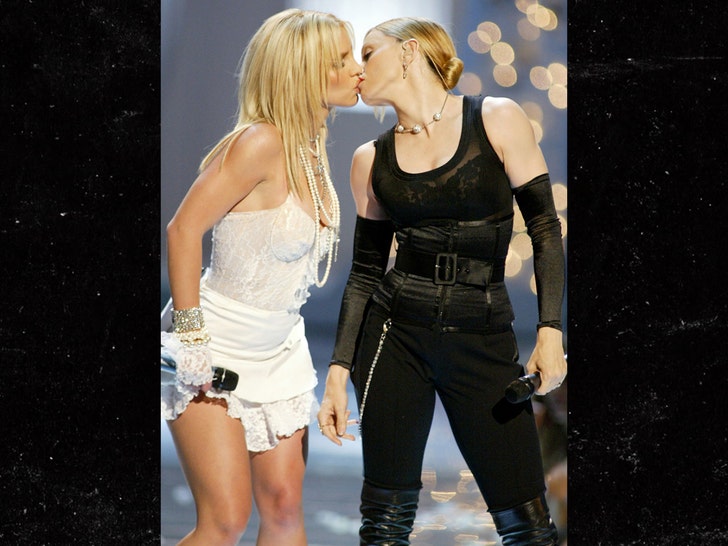 The famous shot of Madonna kissing Britney Spears on stage at the 2003 MTV Video Music Awards will soon have a new owner in the digital world … it’s being auctioned off as an NFT.

The actual photo of the iconic kiss was taken by Hollywood photographer, John Shearer, who’s entering the NFT space with Cryptograph to sell his one-of-a-kind moment … while raising money for a good cause.

A portion of the proceeds from the auction — which begins the morning of October 7 and runs for 72 hours — will benefit GLAAD.

As you recall … the 2003 VMAs opened with Britney popping out of a wedding cake dressed as a sexy bride before being joined on stage by Christina Aguilera, also in a wedding dress, and finally … the Material Girl.

At the end of their performance of “Like a Virgin” and “Hollywood,” Madonna locked lips with Spears AND Aguilera … though the kiss with Britney got more pub.

Now, someone can own the piece of music history via NFT … but it won’t come cheap. The only question is — how much is this kiss truly worth??? 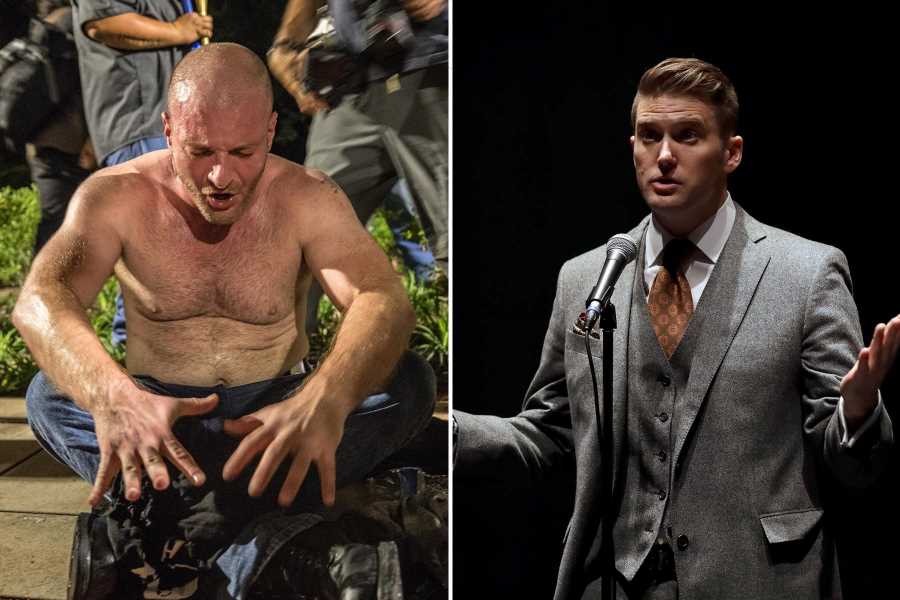