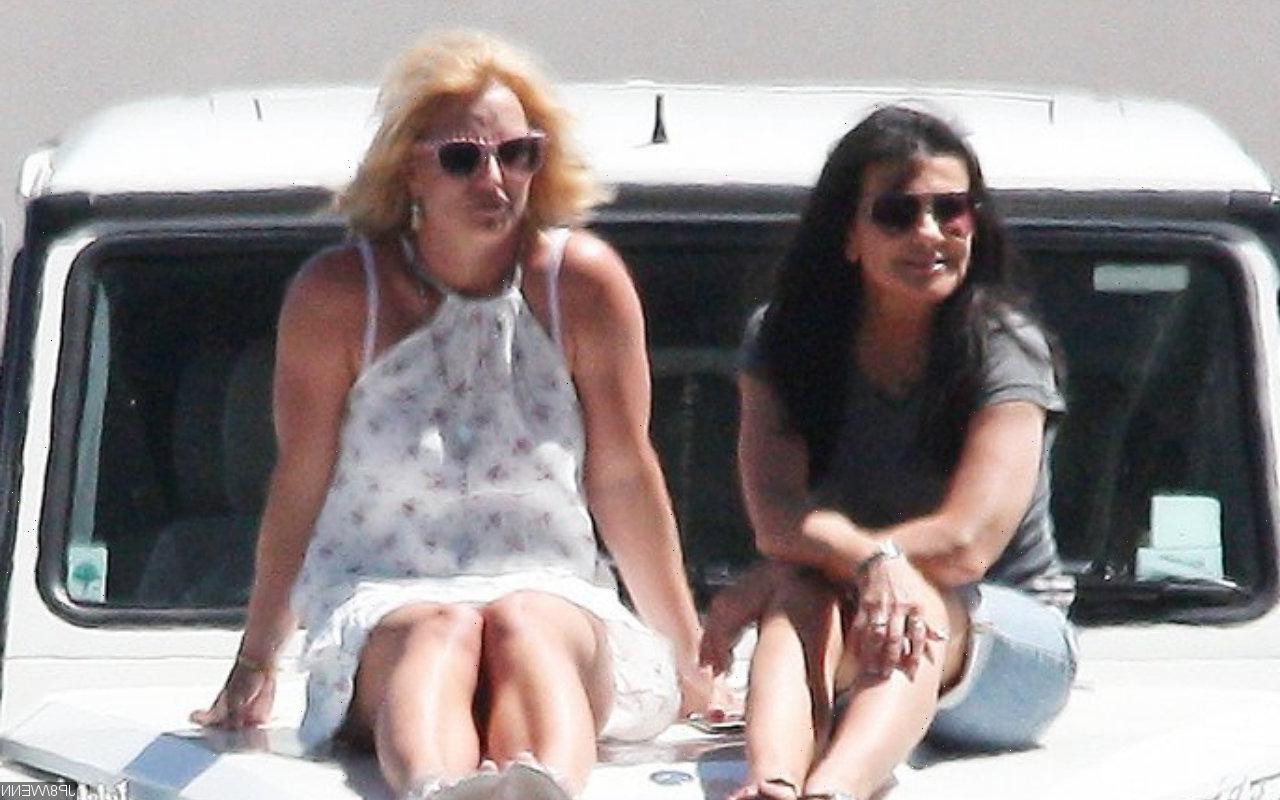 The ‘Toxic’ hitmaker’s mom allegedly comes to Los Angeles with the intention of reconciling with the singer, but it’s to no avail as Britney ‘didn’t even let Lynne into her house.’

AceShowbiz -Now that her conservatorship is over, Britney Spears seemingly is not planning to look back at the past at all. The “…Baby One More Time” hitmaker is reportedly cutting of her relationship with her estranged mother, Lynne Spears.

A source reveals to Page Six that her mom came to Los Angeles with the intention of reconciling with the singer, but it’s to no avail. “Britney didn’t even let Lynne into her house,” the source claims. “She is furious with her.”

Lynne, however, didn’t give up easily. “Lynne tried over a number of days to try to visit, but Britney just shut her down,” adds the source.

The news arrives after Britney slammed her mom in a now-deleted post on her Instagram account. In the Tuesday evening, November 2 post, the 39-year-old shared a picture with a note that read, “The most dangerous animal in the world is a silent smiling woman.” Meanwhile, she wrote in the caption, “The moment I SMILE and I realize I haven’t in a very long time !!!! My mom gets so CONCERNED and says ‘You’re acting weird … what’s wrong with you ???’ I say ‘Hi, my name is Britney Spears … nice to finally meet you !!!’ “

The mother of two later alleged that the conservatorship was her mom’s idea. “Psssss my dad may have started the conservatorship 13 years ago … but what people don’t know is that my mom is the one who gave him the idea,” she claimed. “I will never get those years back …. She secretly ruined my life … and yes I will call her and Lou Taylor out on it … so take your whole ‘I have NO IDEA what’s going on’ attitude and go f**k yourself!!!!”

Thankfully, a judge as decided on November 12 to terminate Britney 13-year conservatorship without requiring any further mental evaluation. The “Lucky” singer posted a celebratory video of her fans popping confetti outside the Los Angeles courthouse while writing, “Good God I love my fans so much it’s crazy!!! I think I’m gonna cry the rest of the day !!!! Best day ever … praise the Lord … can I get an Amen ???? #FreedBritney.