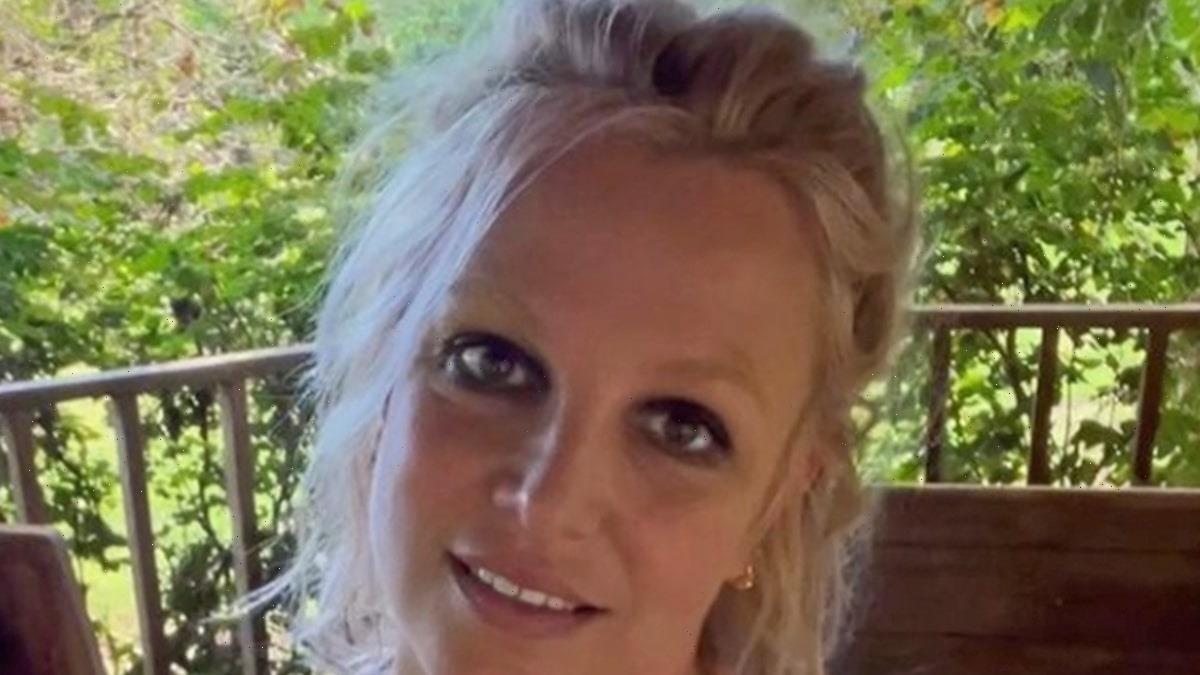 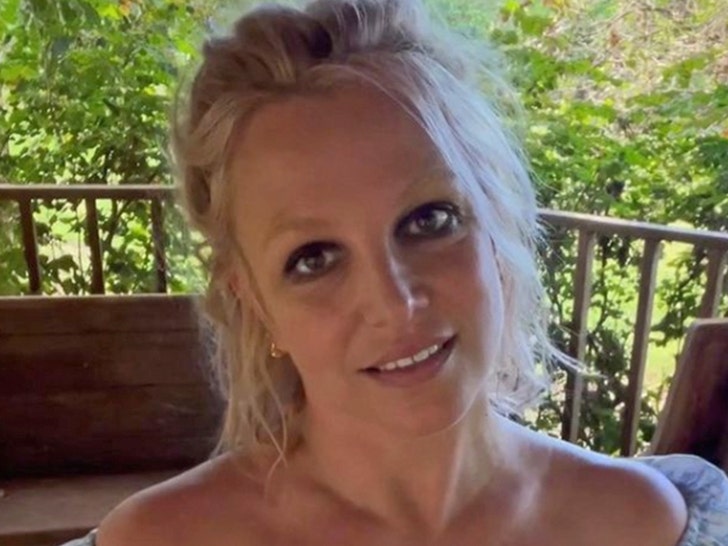 Britney Spears has landed a book deal that’s worth millions — and she’s expected to pour the tea for the massive payout.

The pop star has signed a contract with publishing giant Simon & Schuster … to recount her life story … for at least $15 million, according to Page Six.

The outlet reports S&S won a bidding war among other publishers who wanted BS’s book for themselves … and, apparently, it’s one of the biggest checks cut for a memoir, behind the Obamas — who signed on to hawk books through Penguin Random House for over $60M.

No word on when Brit might release this tell-all — other details, including a potential title, have yet to surface — but one thing is clear … Britney wants to speak her truth.

She’s been teasing that she wants to dish about everything she’s gone through — be it in interviews, or otherwise — with tons of Instagram posts lately … including one in January where she threw up a photo of a typewriter, with a caption that read, “Shall I start from THE BEGINNING???”

Britney has said she’s still recovering from the trauma she says she endured in the conservatorship … but it sounds like she’s now ready. 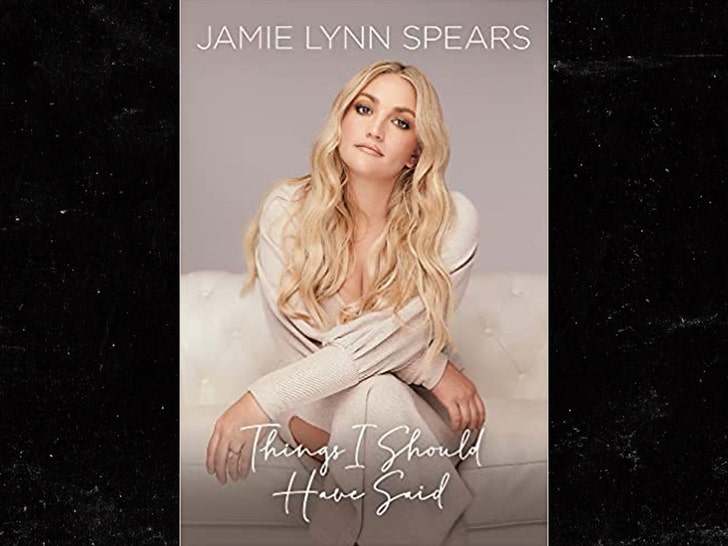 Of course, Britney’s sister, Jamie Lynn, also just released her own book — which we know has pissed BS off to no end.