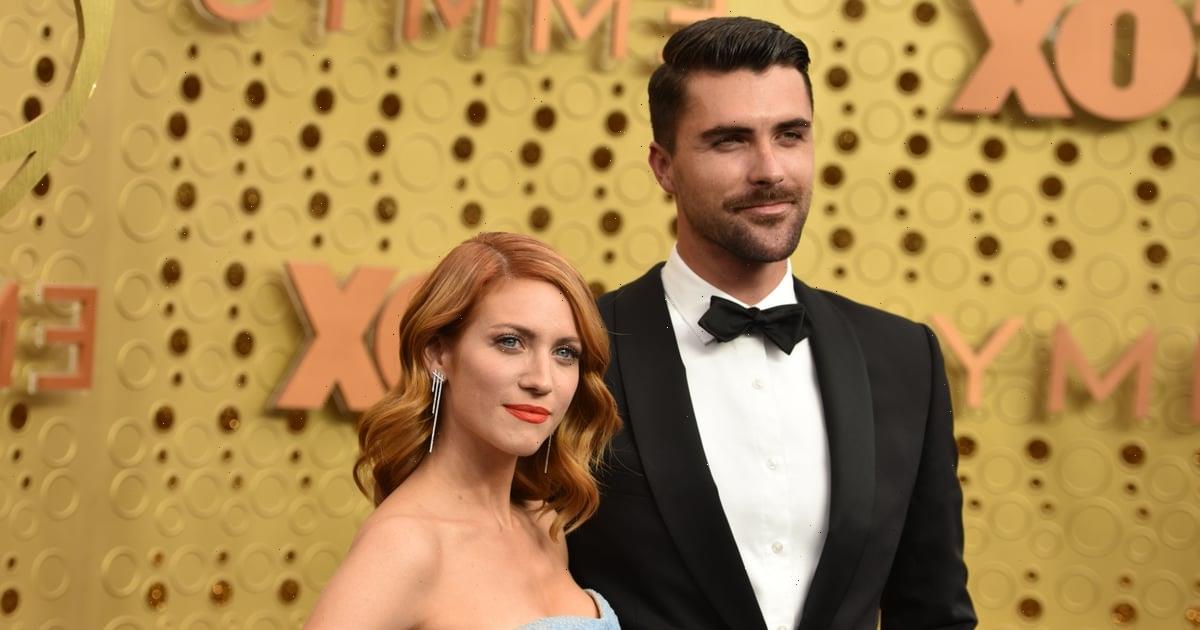 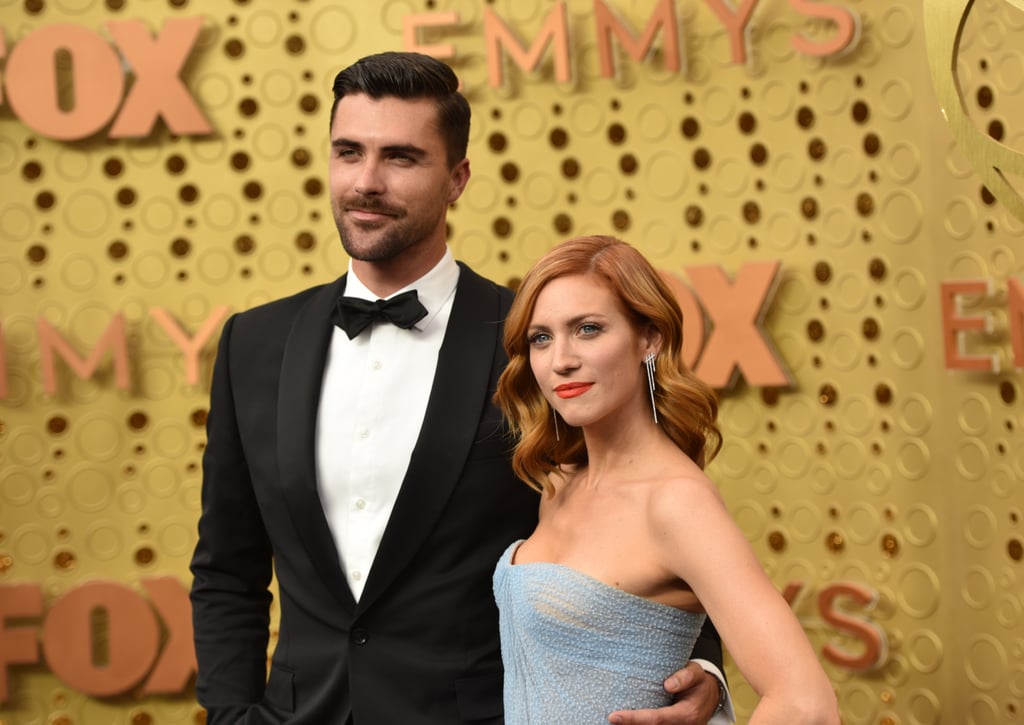 Brittany Snow stole fans’ hearts as Chloe in the “Pitch Perfect” franchise and again in “Someone Great,” in which she played cynical Blair Helms. Now her husband, Tyler Stanaland, is stepping into the spotlight as one of the Oppenheim real estate agents on the new Netflix series “Selling the OC,” which premiered Aug. 24. The “Selling Sunset” spinoff follows the lives and coastal luxe real estate behind Jason Oppenheim’s new Newport Beach, CA, brokerage. Stanaland is prominently featured in the season-one trailer, leaving fans to wonder whether Snow will make an appearance on the show.

The couple began dating sometime in 2018 after Stanaland slid into Snow’s DMs (celebrities, they’re just like us!). For the most part, they prefer to keep their relationship out of the public eye. However, Snow is slowly allowing herself to open up a little bit more.”I keep things very to myself because I feel like the magic gets lost if you promote it too much, but I don’t know!” Snow told US Weekly. “When you’re in love…I just don’t want to think about it too much anymore.”

See all of Snow and Stanaland’s big relationship milestones ahead, including their March 2020 wedding, which took place just days before lockdown!