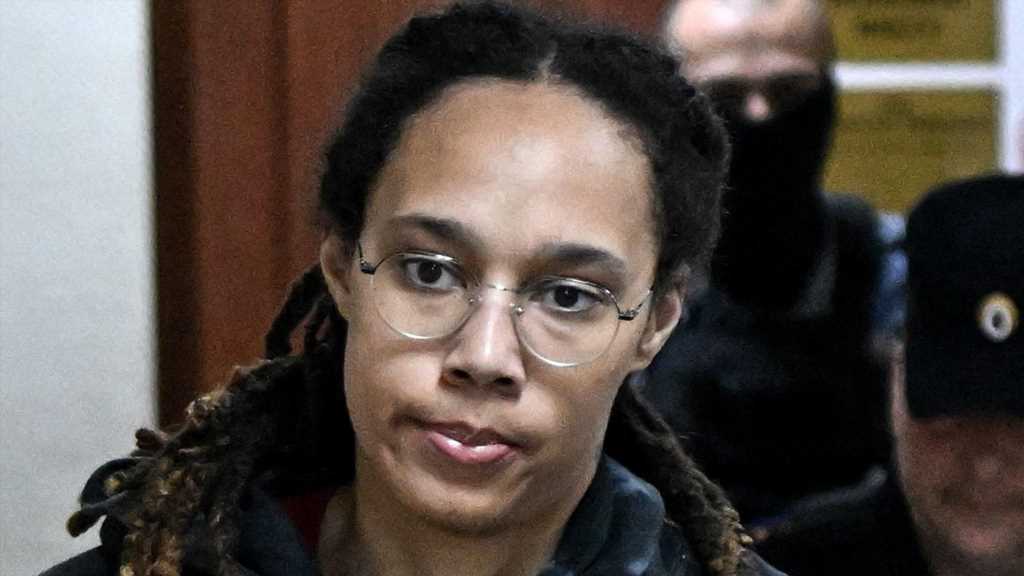 Brittney Griner will face horrific conditions during her time in a Russian prison … with environments that will include homophobia, racism and 16-hour work days.

According to The Nation’s Dave Zirin, prisoners in Mordovia — where Griner was taken to earlier this month — are barely treated like humans.

Bigotry is commonplace, medical care is nearly non-existent … and, Zirin says, inmates are expected to sew the uniforms for police and guards. 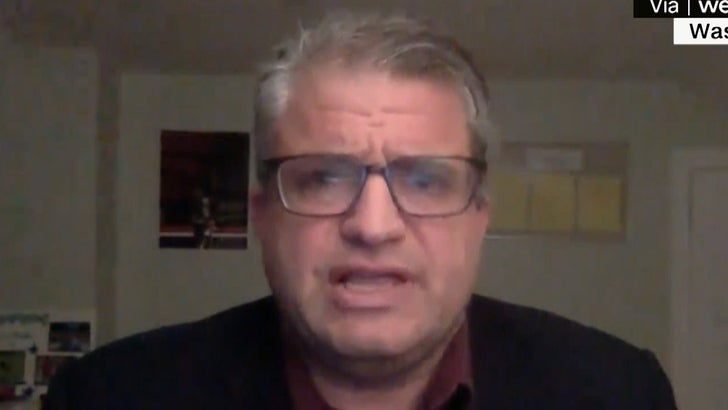 In fact, it’s unclear if Griner will even get a bed that will fit her 6-foot-8 frame.

Musician Nadya Tolokonnikova, a founder of the feminist group Pussy Riot, spent two years in Mordovia following a 2012 arrest, and per Zirin, described the place as hell, where “beatings and torture” are common.

Griner’s camp, however, has insisted the WNBA star is trying to remain brave in the face of it all … saying in a statement following her move to Mordovia earlier this month that “Brittney is doing as well as could be expected.”

“Despite the fact she is alone and now nearing her ninth month in detention separated from her loved ones,” her reps said, “she is trying to stay strong.”

Griner has been detained in Russia since February after she was accused of bringing hashish oil in her luggage to a Moscow airport. In August, she was sentenced to nine years in prison. An appeal of that sentence was denied in October.

U.S. officials, meanwhile, have said they’re actively working to get her out, currently in the process of negotiating a prisoner swap with Russia.