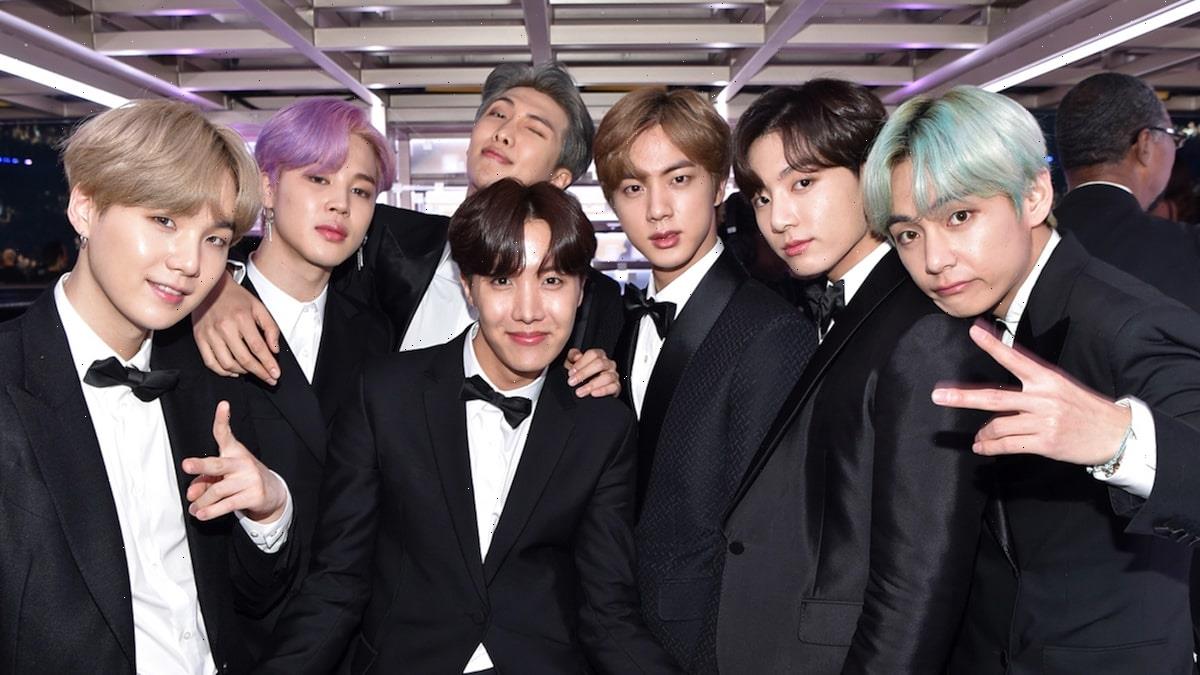 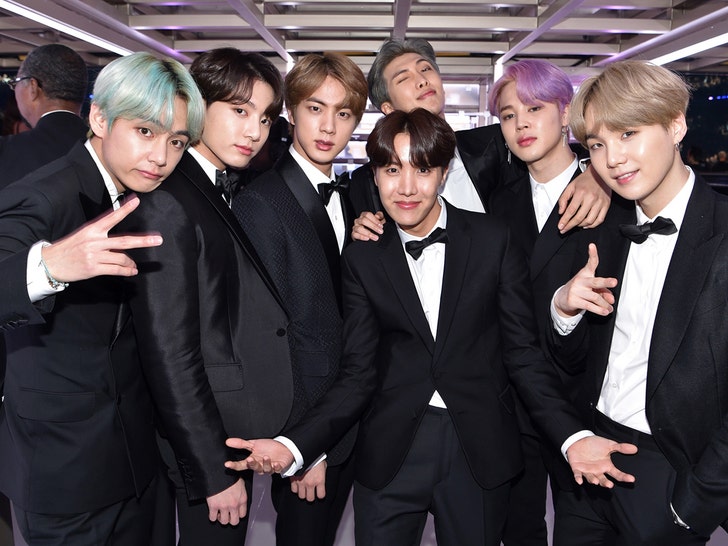 Two more BTS members have now tested positive for Covid-19 — bringing the total to 3 out of 7.

Rapper RM and singer Jin also contracted the virus of late … this according to their management company, Big Hit Music. The diagnoses came down after the group’s return to South Korea after touring the United States.

As far as the contraction timeline … Reuters reports RM and Jin both received negative tests in early December after touching down in their home country — but still had to quarantine anyway per S. Korea’s Covid rules. 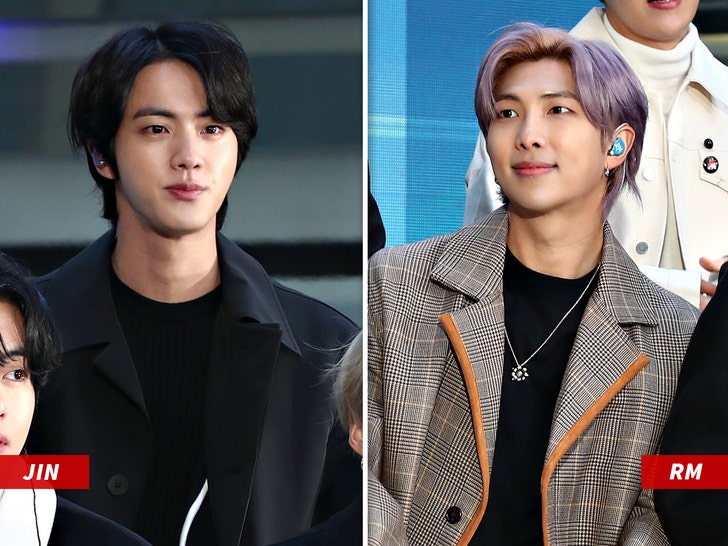 It wasn’t long after that RM tested positive … just as he was about to exit the local ‘rona protocols. Jin, meanwhile, tested negative twice upon leaving quarantine … but soon, he too felt symptoms and was deemed to be positive. They’re considered breakthrough cases.

Like we told you … Suga, another BTS member, tested positive as well. Big Hit Music makes sure to note that none of them have been in contact with their other bandmates … the remaining 4 who are negative for now.

The news comes as omicron cases are skyrocketing across the U.S. — with the variant accounting for as high as 90% of ‘rona that’s active in people right now, per the CDC.