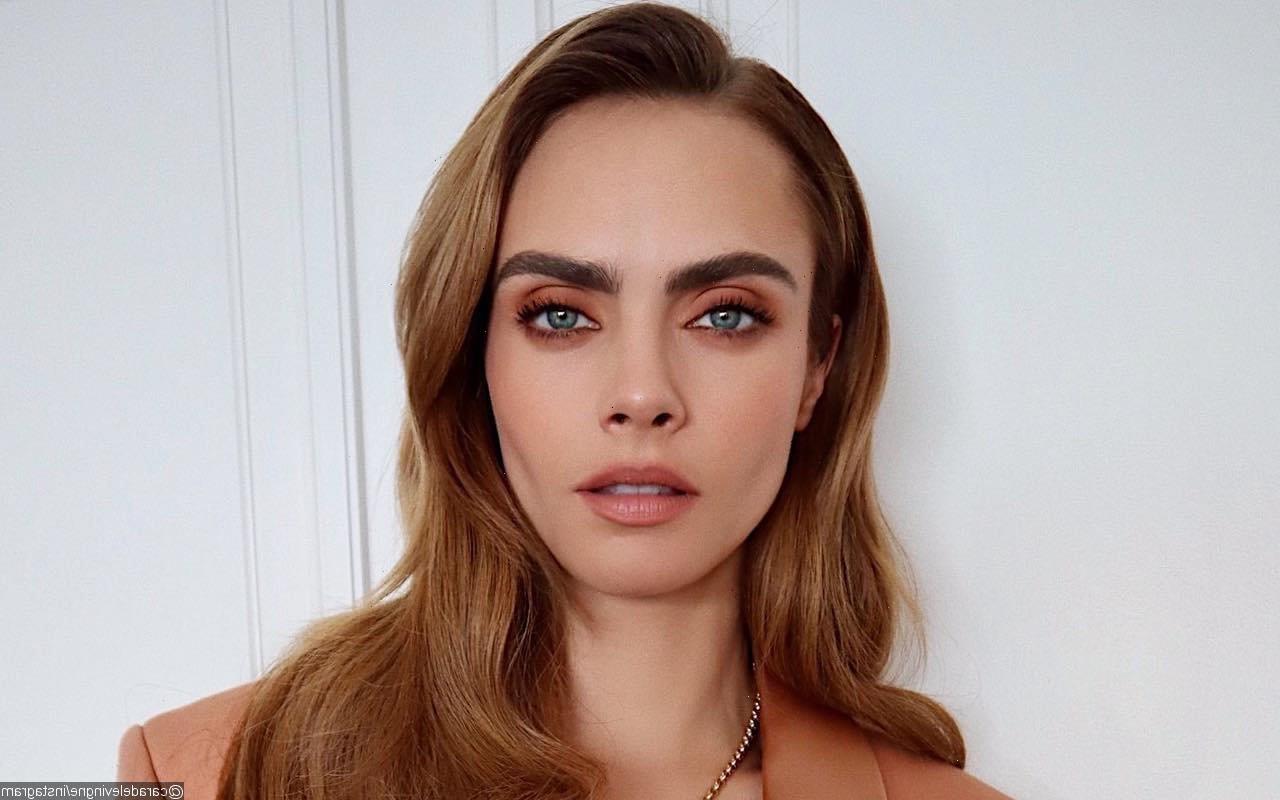 A few weeks prior, the former Victoria’s Secret Angel sparked concerns among her fans over her mental and physical health following her erratic behavior in public.

On Sunday morning, October 30, the “Only Murders in the Building” actress reportedly attended the Boom Boom Room’s spooky celebration at the Top of The Standard at The Standard, High Line in New York City at around 2 A.M. A source spilled to Page Six that she dressed as a clown.

“Cara came with a group of girlfriends and was in great spirits wearing a clown mask,” the insider further detailed. The informant went on adding, “She spent some time with host Jeremey O. Harris and was super low-key.”

It’s reported that Cara wasn’t drinking any cocktails but that she did hit the dance floor and was grooving to music by Sudan Archives. Other stars at the Halloween bash included Mark Ronson, Grace Gummer, Emily Ratajkowski, Derek Blasberg, Simon Huck, Prabal Gurung and Antoni Porowski.

Concerns over Cara’s well-being elevated following her erratic public appearances. In September, Cara appeared unable to control her body movements while she was at Van Nuys Airport. At the time, the shoeless model was seen on the phone, bending over, dropping her phone and walking around looking very jittery.

Adding more concern were the photos of Cara’s “Suicide Squad” co-star Margot Robbie, who was caught crying after she left Cara’s house in West Hollywood on September 12. That same day, Cara’s sister Poppy Delevingne also visited the property. The 36-year-old reportedly left in a black SUV, looking sad and upset.

Then on October 17, Cara looked better than ever when gracing the red carpet at the Fremantle Photocall as part of the MIPCOM 2022 in Cannes, France. The former Victoria’s Secret Angel donned a black strapless cut-out minidress.