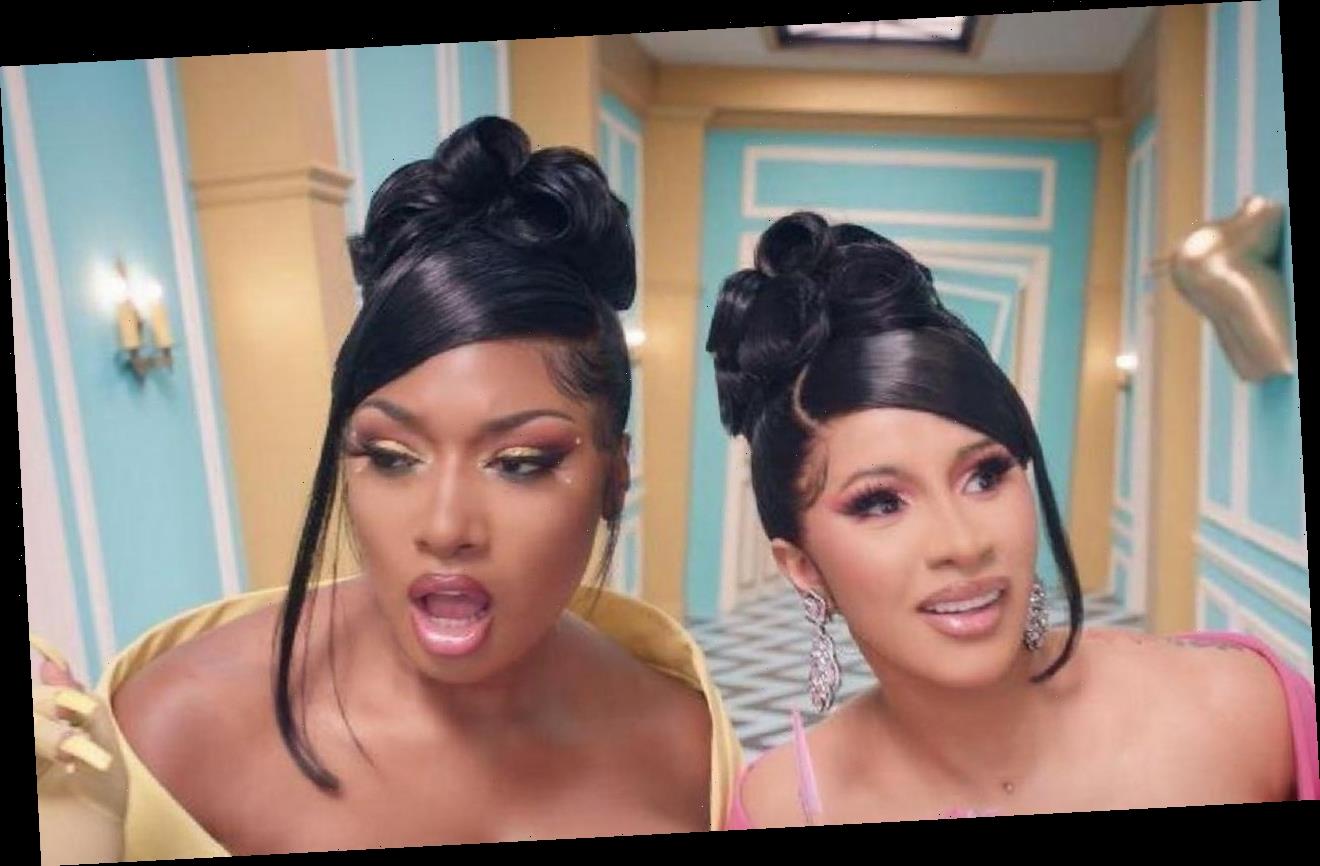 The ‘Bodak Yellow’ hitmaker calls out people for trying to cause frictions between her and the ‘Savage’ femcee before they ended up making music together.

AceShowbiz –Cardi B got fed up with people pitting her against Megan Thee Stallion when she first came onto the music scene.

The pair ended up collaborating on the mega-hit “WAP” last year (20), but, before then, Cardi says people automatically assumed they didn’t like each other because the rappers weren’t seen hanging out together.

In the new issue of XXL – of which she is the cover star – Cardi said, “You know, when Megan (Thee Stallion) came out, people for a whole year was like, ‘I never seen Cardi and Megan together. I know they don’t f**king like each other.’ I feel like people kept putting me against her and everything. I was like, Damn. That sucks. Because I like her music. But I don’t know her. So, it’s just like what could people …”

The “I Like It” hitmaker insisted she is a “home potato” and doesn’t socialise with anyone else most of the time, except her husband Offset, 29, and their two-year-old daughter Kulture.

The 28-year-old star also recalled how “natural” her collaboration with the “Savage” hitmaker was and how they will randomly congratulate and compliment each other all the time.

“And then, like, when I met her, you know, it was just dope, and it was a very natural, smooth (meeting),” she continued. “We did a song, and it went so smoothly and it went so well. Even with this WAP performance (for the Grammys), it went so smoothly. It went so well. And sometimes I get on social media, and I do good, and she randomly congratulates me. And, I will congratulate her as well. I’m gonna always show her love. Like, it’s just a super respect thing. But we don’t be hanging out. ‘Cause I don’t hang out. I’m like a home potato … couch potato, you know what I’m saying? I just want to be home, have sex and be with my kid. That’s what I want to do.” 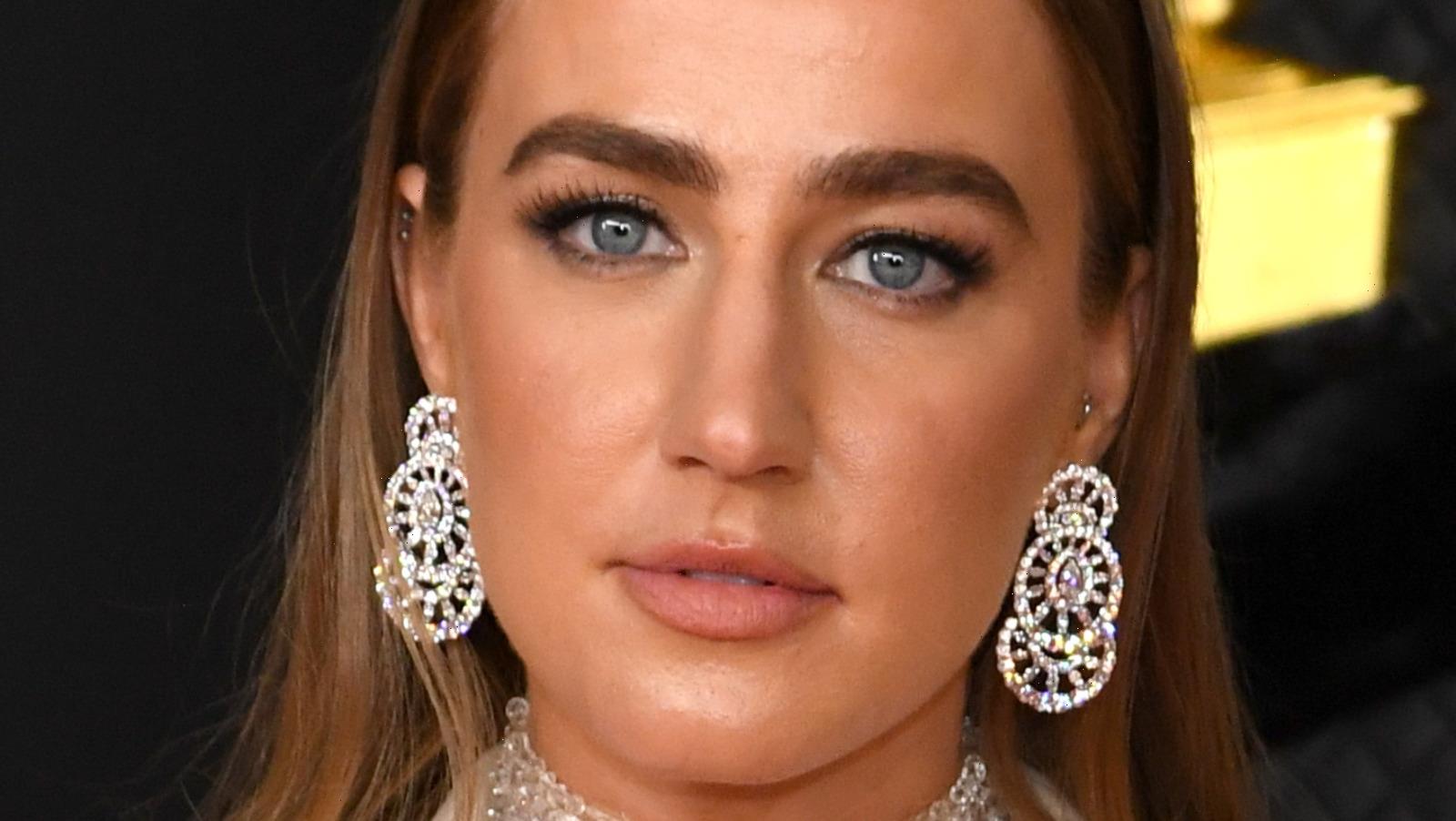