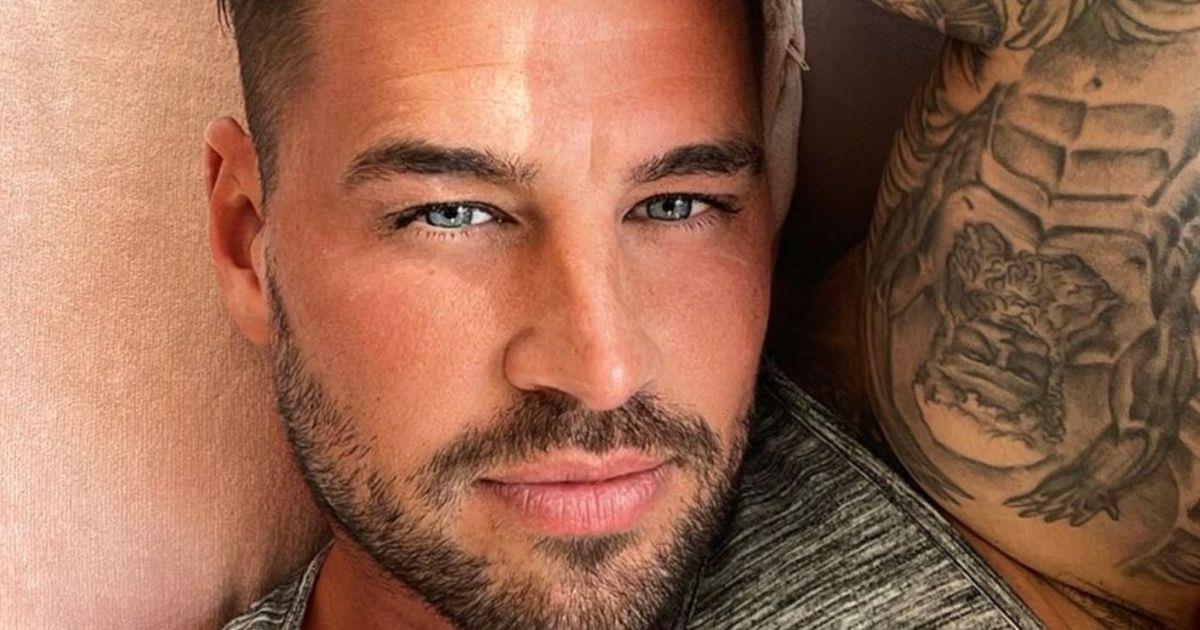 Carl Woods has spoken out after “threatening behaviour” charges against him were dropped.

According to The Sun, the fiancé of Katie Price, 44, is said to be “relieved” after his trial was scrapped due to lack of evidence.

Carl, 33, was previously arrested last August, and since charged with using threatening, abusive or insulting words or behaviour.

In March, Colchester Magistrates’ Court heard he had “tried to force his way into a house after rowing with Katie and shouting in the street”.

During the same appearance, Carl pleaded not guilty to the charges.

He was granted unconditional bail, with a trial set to begin on Thursday 16 June.

However, The Sun have since reported the trial has been scrapped as it is “no longer a realistic prospect for conviction”.

Sharing a screen grab of the article on his Instagram stories, Carl spoke out against the case.

“You know what? Today is a wicked day for me,” he said, addressing his 233k followers about the charges being dropped.

“Guess what that means? It’s my turn. It is my turn to talk. And let me tell you, get the f*****g popcorn ready, because I ain’t gonna hold back on this one.

“I told you I had proof and believe you me, everything I got is coming.”

He added: “It is going to be an absolute blinder.”

Following the news the case had been dropped, a source told The Sun: “Carl is relieved to finally have his name cleared.

“The case really put huge amounts of pressure on him.

“Those close to Carl continue to support him throughout the process and everyone is relieved to hear the news.”

They added: “He is now more determined than ever to seek justice against those who contributed towards falsely accusing him.”

If found guilty of the charges, Carl could have potentially been sentenced to a maximum six months in prison.

Back in March, prosecutor Leigh Hart said that he had gotten into “an argument with his partner” at their home.

He said: “The defendant followed her and attempted to force the door of that property and was heard shouting outside in the street which was overheard by neighbours.”

Mark Davies, defending, told the court it was “nothing more than a squabble”.

The relationship between Carl and Katie has been a rocky one over the last couple of years.

Back in April 2021, Carl proposed to her after they had been dating for just 10 months.

However, in March multiple sources claimed they had called off their engagement and split for good, with fans noticing that Carl was noticeably absent from Katie’s Instagram profile.

The couple later “confirmed” they were back together in April this year with a loved-up snap, in which they were promoting Katie’s new clothing line.

Carl later lead celebrations in May for Katie’s 44th birthday, sharing a sweet snap of the pair on Instagram with the caption: "Can’t wait to share the rest of your birthdays with you".