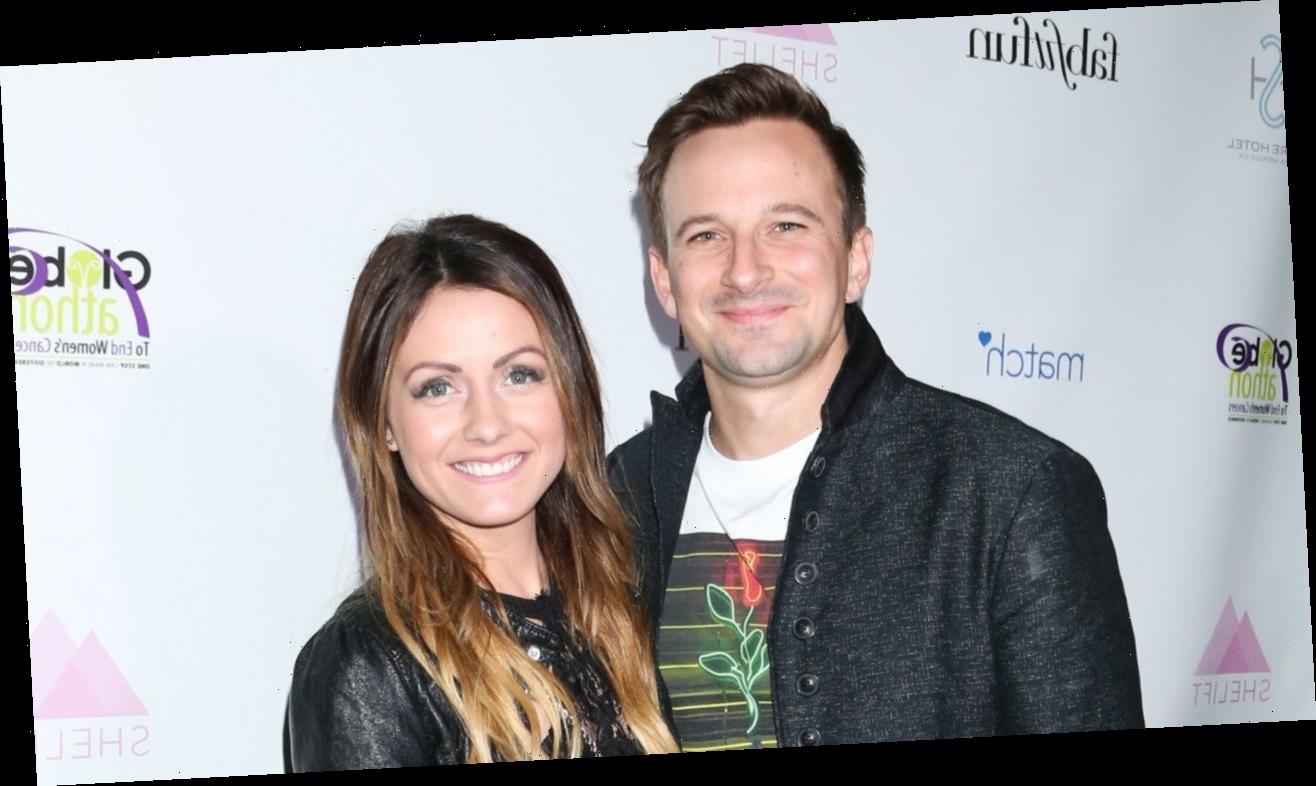 Carly Waddell plans to pass her engagement ring on to her daughter, Bella. In a video posted to her YouTube channel, the 35-year-old Bachelor in Paradise alum revealed she’s saving the ring, despite her split from Evan Bass.

Waddell and Bass tied the knot in 2017 after meeting on BiP the year prior. They announced their split in December, though the separation happened one month earlier. The former couple shares Bella, 2, and Charlie, 1.

When it came time for Waddell to try on the dress she got engaged to Bass in, she joked to the camera, “Is it bad that I want her to not like this one?”

Bella, however, was a fan of the dress, largely due to its purple color. Bella liked it so much, in fact, that she said she wants to dress like her mom some day.

“You’re going to dress like me one day? Do you want me to save some of these dresses for you?” Waddell asked her daughter, before discussing her engagement ring.

“Bella, guess what? I got a ring when I got this dress — well, actually it’s a different one because I returned that one and switched it — but one day you’re gonna get it,” she said. “I’m gonna give that ring to you. Isn’t that cool? I don’t need it anymore.”

Shortly after sharing the split news, Waddell said she was “very sad” and “not OK.” In a YouTube video a bit later, Waddell explained the reason behind her and Bass’ split.

“We tried. We tried, y’all, for a really long time to make it work. We went to therapy,” she said. “We focused a lot more on the kids than we focused on ourselves. And, ultimately, I think that was probably our biggest downfall was that the kids kinda came at the top of the pyramid and we never put ourselves at the top.”

“If you don’t have a foundation for yourself, then you crumble. The last two years have just been really hard. We’ve been trying to figure it out and trying, trying, trying,” she continued. “I always told him that if he wanted out then it was his call, because I am just a person who would never be out. What are you going to do? [If] somebody doesn’t want to be with you, they don’t want to be with you.”

Despite her sadness over the end of her marriage, Waddell said she’s “focusing on the future.”

“This is the last time I really want to talk about any of this because I don’t want to be sad anymore,” she said. “I want to be happy ’cause I deserve it.” 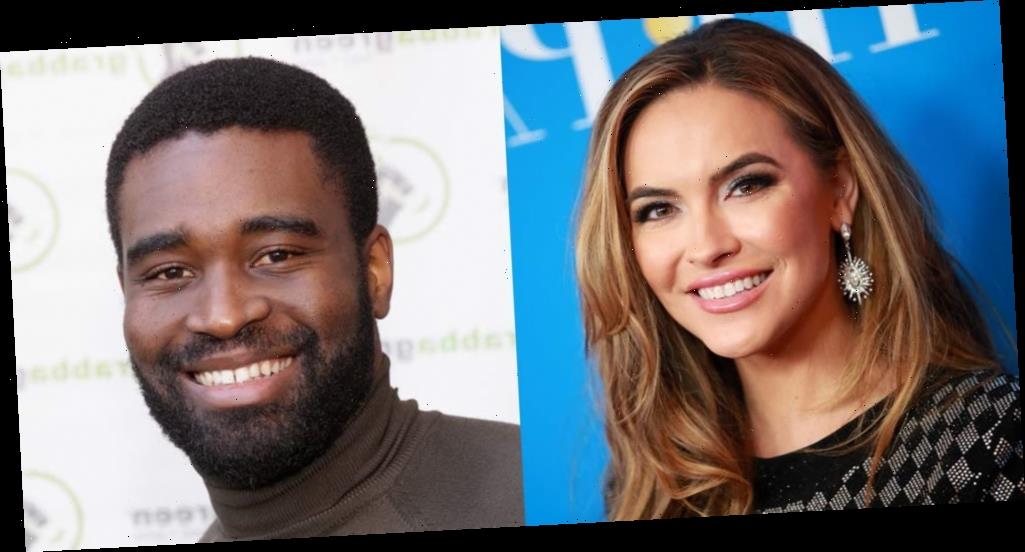