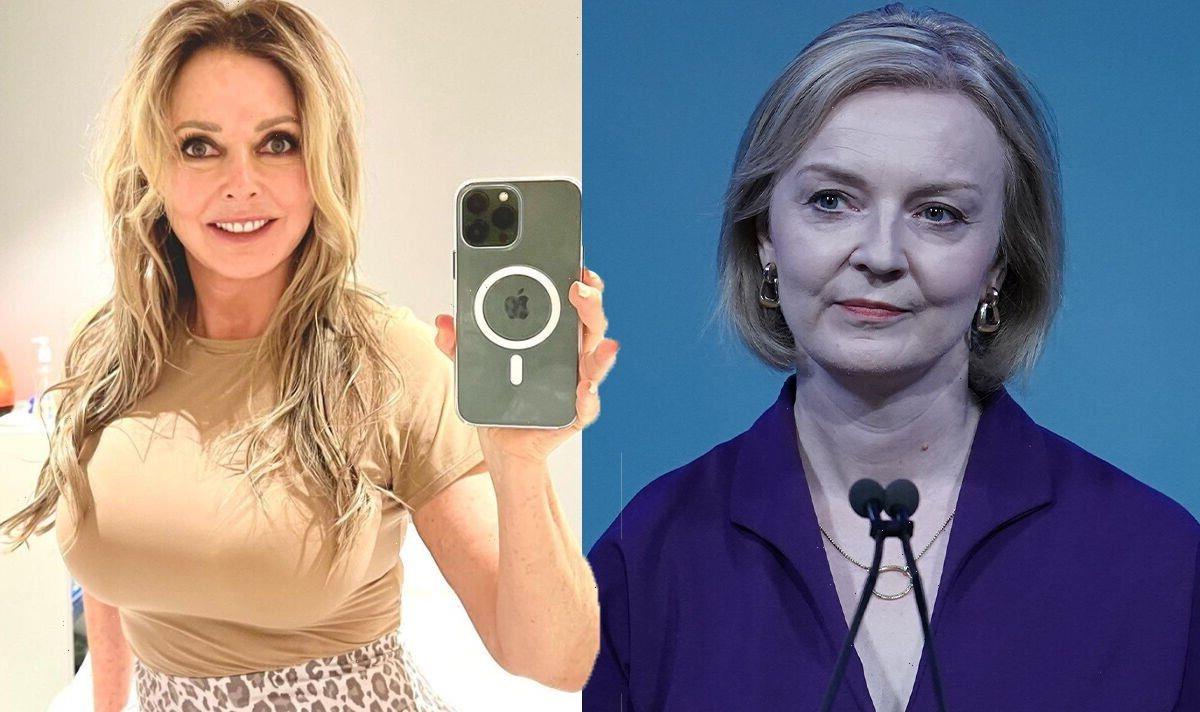 Liz Truss, 47, was announced today as the new Prime Minister to be taking over from Boris Johnson, 58, who was forced out of office by a rebellion among his MPs in the wake of the Partygate allegations. Carol Vorderman, 61, has taken to Twitter to share her opinion on the results, just minutes after the announcement, with a jibe relating to former Prime Minister Margaret Thatcher and Liz’s victory speech.

Sir Graham Brady announced the result of the election this afternoon following a bitter contest with Rishi Sunak receiving 60,399 votes, while Liz received a landslide victory of 81,326 votes.

Carol wrote in view of her 488,800 followers: “Looking at the audience at the Tory party announcement…..have I time travelled back to 1979??? #PrimeMinister.”

Many social media users took to the post’s comments to respond to Carol’s Thatcher jibe. 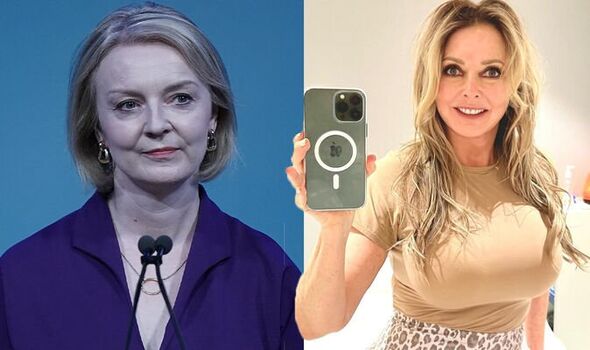 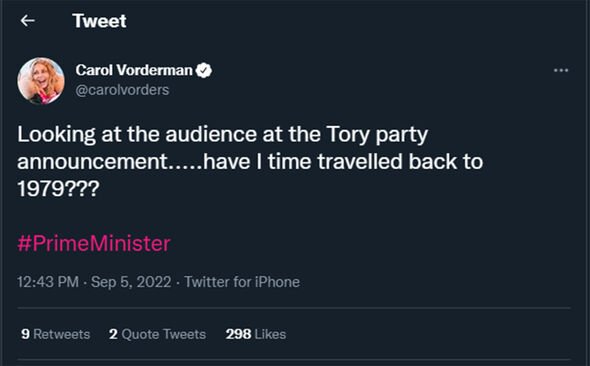 MrH1987 said: “I said that, probably going to try and be another Thatcher.”

Sean_Boon added: “It’s going to feel just like it too. And that wasn’t, particularly a fun time.”

Trawlerman64 commented: “She is no Marget Thatcher.” 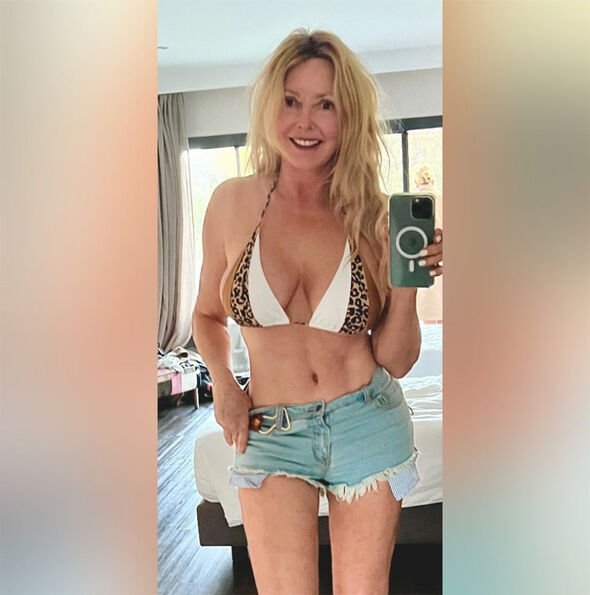 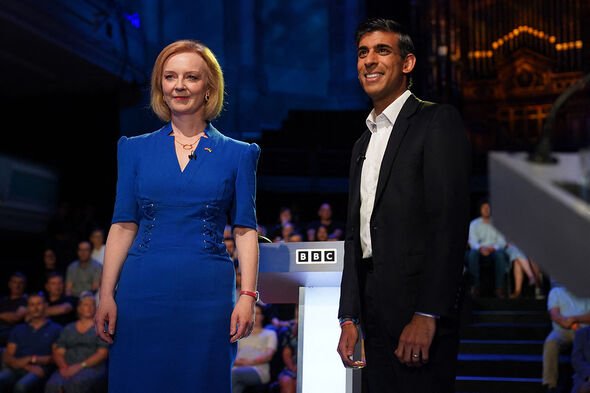 Liz delivered a lengthy speech after news broke of her victory, as she told the country: “It’s an honour to be elected as leader of the Conservative and Unionist Party.

“I’d like to thank the 1922 Committee, the policy chairman, and the Conservative Party for organising one of the longest job interviews in history.

“I’d also like to thank my family, my friends, my political colleagues, and all of those who helped on this campaign.

“And I also want to thank our outgoing leader, my friend, Boris Johnson. Boris, you got Brexit done.”

She went on: “You crushed Jeremy Corbyn. You rolled out the vaccine and you stood up to Vladimir Putin. You are admired from Kyiv to Carlisle.

“Friends and colleagues, thank you for putting your faith in me to lead our great Conservative Party, the greatest political party on earth.”

Liz then used the speech to talk directly to the British public as she shared how she plans to use her position of power.

She continued: “And as your party leader, I intend to deliver what we promised those voters right across our great country.

“My friends, we need to show that we will deliver over the next two years. I will deliver a bold plan to cut taxes and grow our economy.

“But we all will deliver for our country, and I will make sure that we use all the fantastic talents of the Conservative Party, our brilliant Members of Parliament, our peers, our fantastic councillors, our MSPs, all of our councillors and activists and members right across our country.