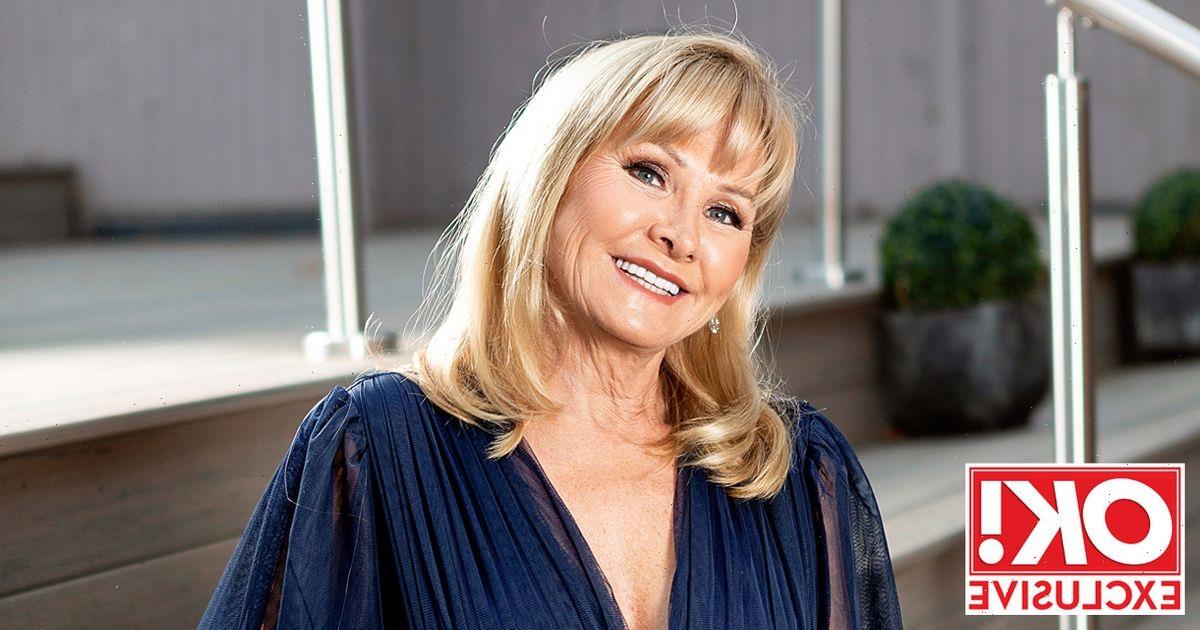 And as the star opened up to new! about her excitement over her soon to be role as a nanny, the star also addressed the backlash her son Josh received when he and his wife Hollie received announced their pregnancy during sister Jess' wedding celebrations.

In fact, according to Carol it was her idea for Josh and Hollie to reveal they are expecting during Jess' wedding celebrations, as the couple had struggled to get the Wright family together beforehand.

Carol tells us: "Well, it was me who told them to do it then! They kept trying to get the boys and girls together for dinner to tell them before the holiday but everyone was busy.

Carol adds that Jess and the rest of the family were "over the moon" for the couple and their news.

She added: "I remember Will saying, 'That’s the best news we’ve had yet.' They’d had so much upset with the wedding being on and off, and Jess was always crying, so it was some lovely news for them.

"I don’t know how anyone can think of it in a negative way."

Carol also revealed how Josh told her and husband Mark Senior they were to become parents.

She said: "As they couldn’t get everyone together, they invited me and Mark to [Essex restaurant] Sheesh with Hollie’s mum and dad.

"The waiter came round with a plate with the baby scan on it! We were like, 'What’s this?'It was so shocking as I just didn’t think Josh would be the first! It was just the most amazing news."

Carol also explained that the news of two babies in the Wright family would take off any pressure from her son Mark and his wife Michelle Keegan.

She added: "When they’re ready, they’re ready. They’re very busy, so I’m sure when the time comes and they’re ready, it will happen. It will be like coach loads of grandchildren then instead of busloads!"