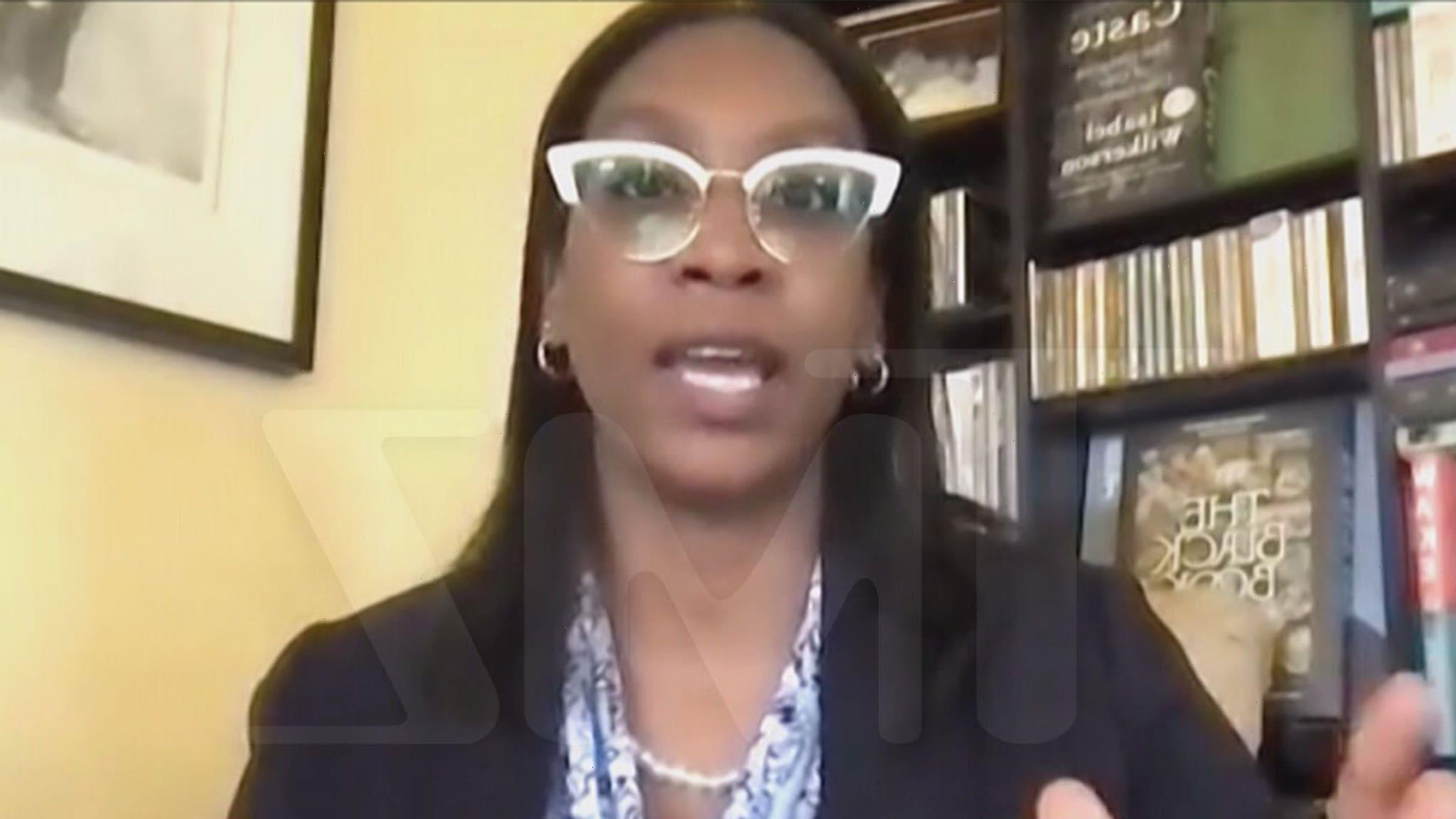 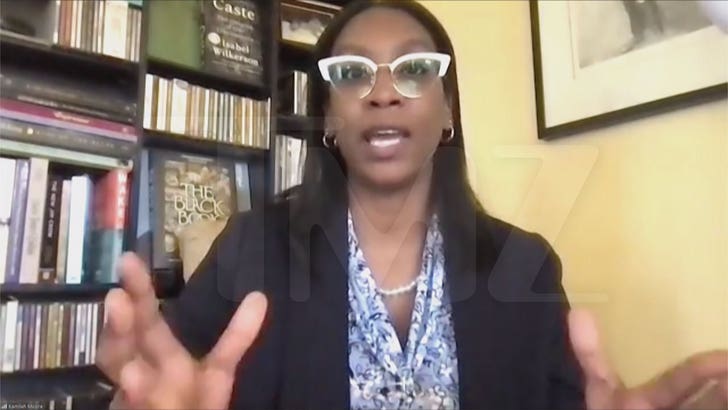 California’s task force on reparations released a new report, detailing how slavery and racism have harmed generations of African Americans … and now it’s gearing up for some major reinstitution.

The task force chair, Kamilah Moore, joined us on “TMZ Live” to talk all about the 500 page report, which looks at all the harms Black people have endured from the start of the slave trade, up until to current day.

Kamilah says, the report is the most extensive completed by a government body on the African American community since 1968 … and it explains how California has systemically oppressed Black residents in education, workplace, home ownership and several other aspects of life.

She explains, the report, which has 13 chapters, breaks down the role and responsibility of both California and the federal government in maintaining the institution of slavery and discriminatory policies — like Jim Crow laws — that followed emancipation.

Kamilah says the task force is calling for reparations to be paid to descendants of slaves or free Black people who lived in the U.S. prior to 1900. As of now, they have not finalized how much the compensation will be — but they’ve hired 5 economists to help sort that out by next summer.

That number will be recommended to the CA legislature, and Kamilah hope it will become a model for the rest of the country.