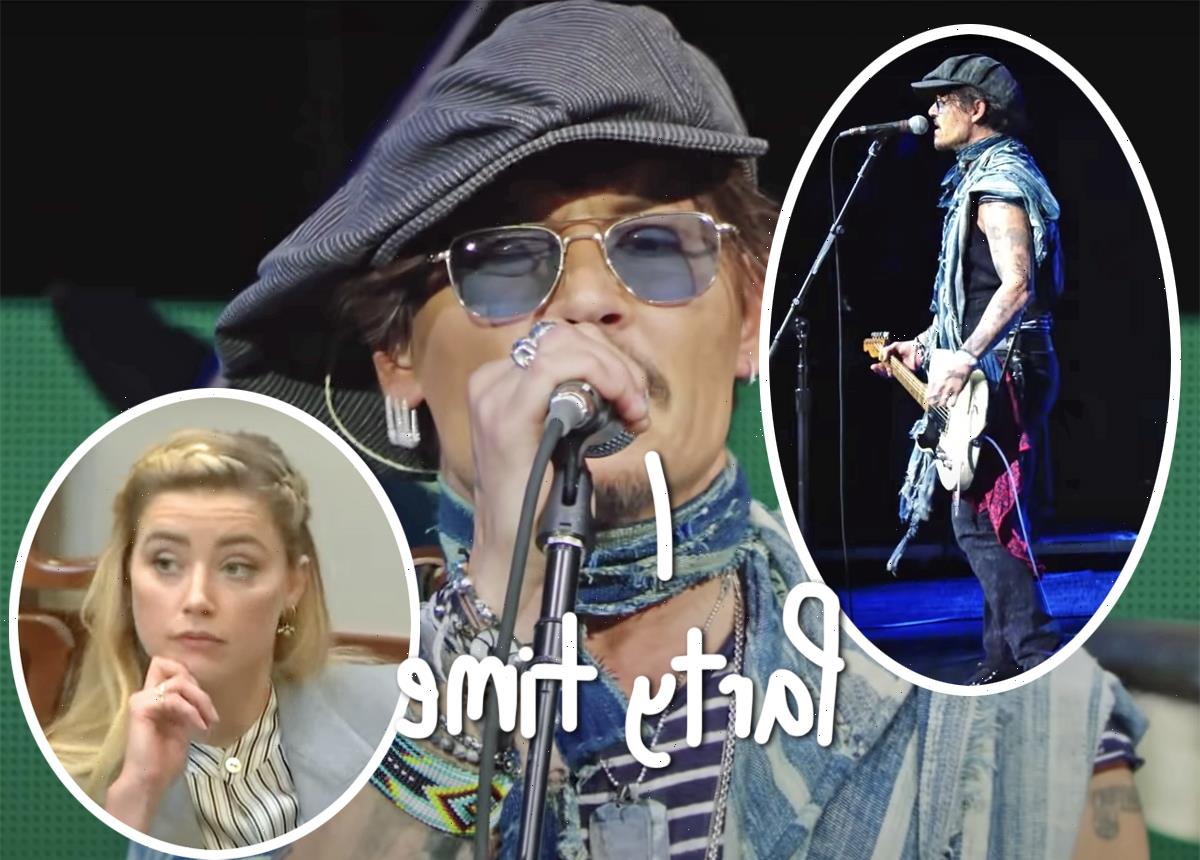 Johnny Depp doesn’t seem too worried about the jury’s decision. Rather than sitting at home anxiously awaiting the verdict on his defamation case, the actor — or should we say rock star? — was seen performing during a surprise appearance at Jeff Beck‘s concert on Sunday!

Now that the trial has been handed over to the jury to deliberate on, the Pirates of the Caribbean star apparently decided that he couldn’t take any more of Fairfax, Virginia so he jetted off to Sheffield, England, and surprised concertgoers at his friend Jeff’s event!

In a video posted by an attendee on Sunday, Depp was spotted taking the stage with a guitar to perform his and Beck’s 2020 single Isolation. Kinda an ironic title considering the situation! After all, he’s fighting to get his reputation and life back after his ex-wife published an op-ed in The Washington Post about being a victim of domestic violence (a piece he thinks continued to single him out as the abuser even though she didn’t name names). In other words, isolating him from the life he once knew!

Not all that unsurprisingly (considering Johnny’s loyal supporters during the case), the crowd went wild when he took the stage. According to The Hollywood Reporter (and more videos of the event), he also stuck around to perform a cover of Marvin Gaye’s What’s Going On and Hendrix’s Little Wing. Ch-ch-check out some clips from his rock star moment (below)!

We have to admit, it’s surprising to see him up on that stage amid all this controversy! But perhaps after a tense six-week trial, he needed a little pick-me-up?! If you didn’t know, Johnny actually testified that he always wanted to be a musician – it’s the reason he came to Hollywood in the first place! In 2015, he formed the band the Hollywood Vampires with Alice Cooper and Joe Perry. They regularly played at the Rainbow Bar & Grill on the Sunset Strip. So now he’s just taking that dream to a bigger stage! And under the spotlight of the trial? Talk about some good promo for his side hustle…

There’s buzz the 58-year-old might take the stage again on Monday night at the legendary venue Royal Albert Hall in London, but after that, it is likely he will head back to the states. The jury will continue deliberating on Tuesday, and if they reach a verdict, we have no doubt the Fantastic Beasts alum would want to hear it in person considering he’s made an effort to be at every other hearing since the ordeal began.

Interestingly, the performance wasn’t the only thing the 58-year-old did to relax after the trial concluded. It also appears that he died his hair a lighter shade sometime after Friday’s closing arguments. So a spa day and a bucket list performance in one weekend? Johnny’s really trying to get back to his normal life!

But do YOU think that’s appropriate considering his legal controversy isn’t even over yet?! Is it okay for him to be taking the stage while a jury has yet to determine the result of his trial? Sound OFF (below)! 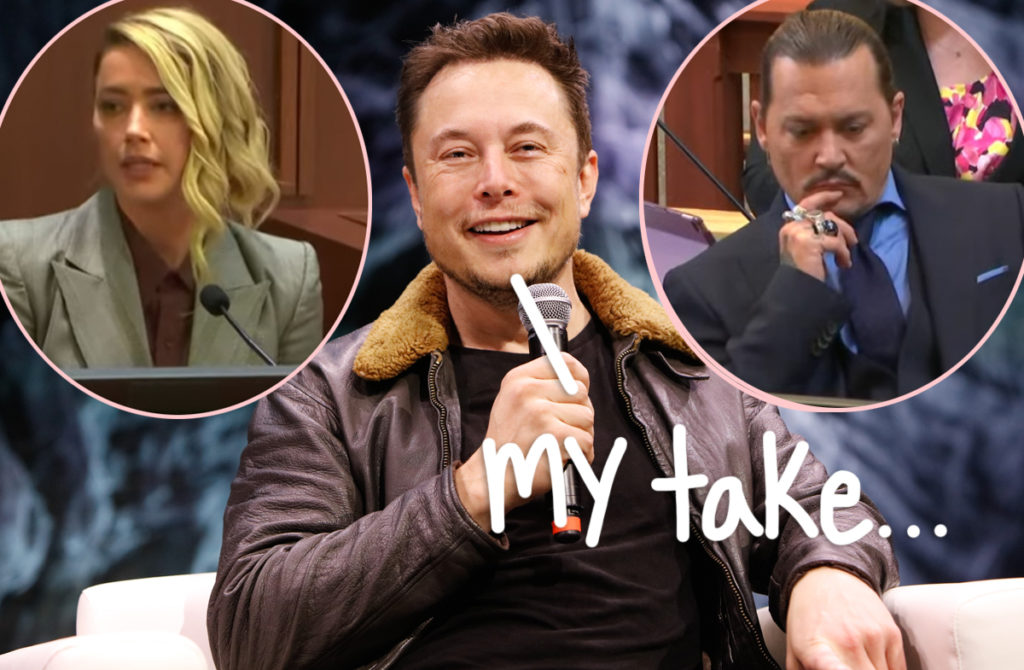 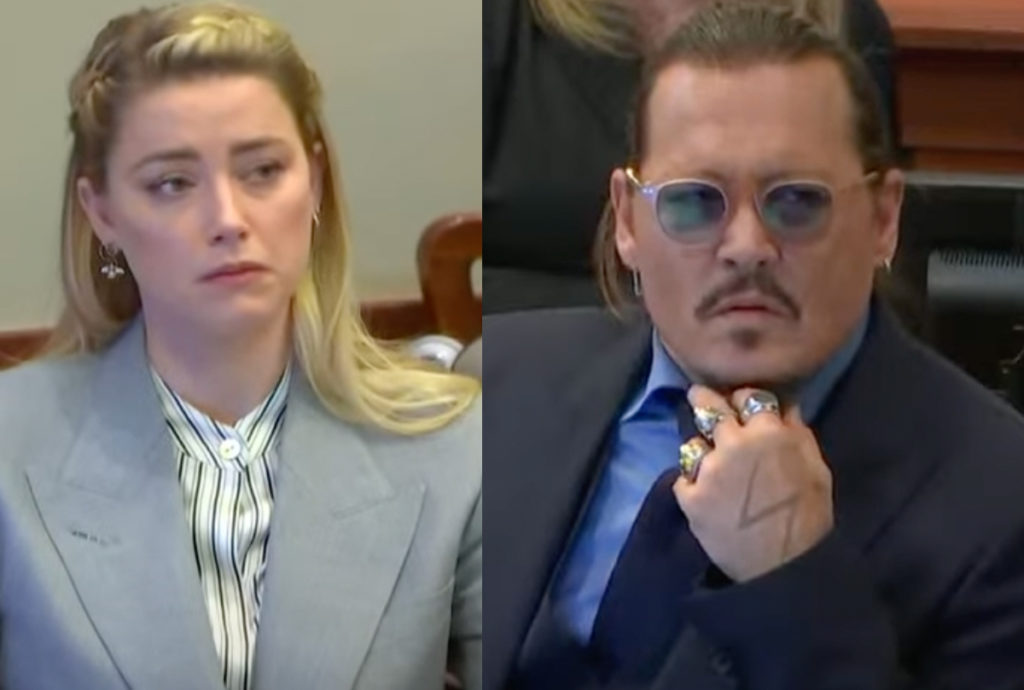 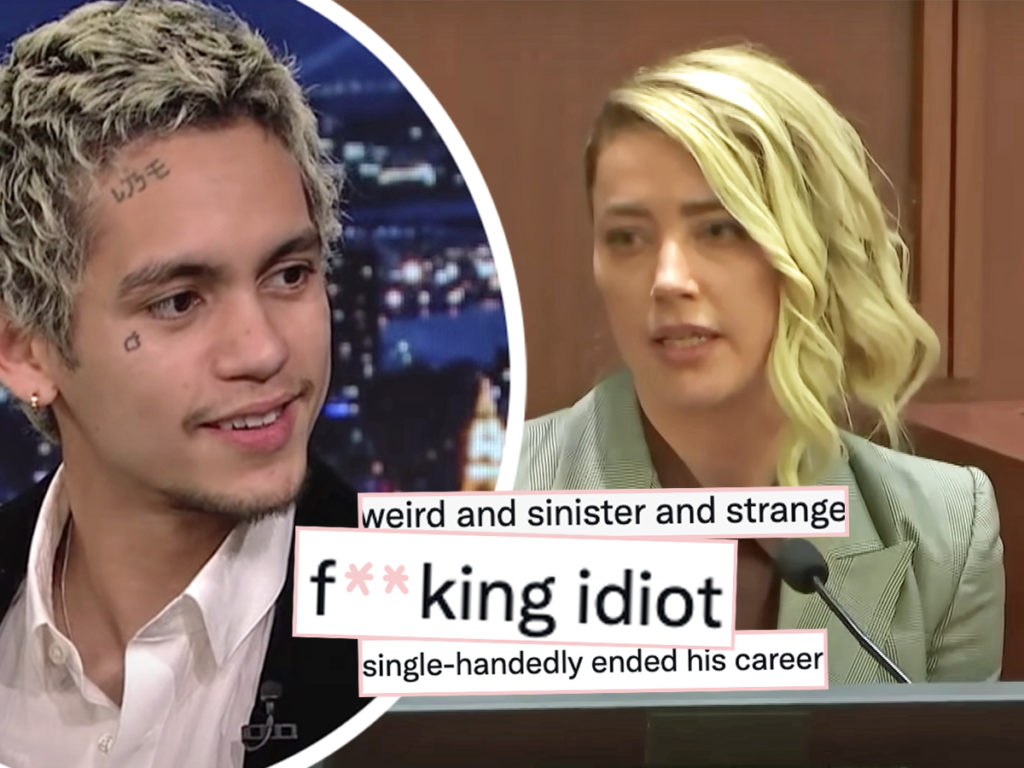 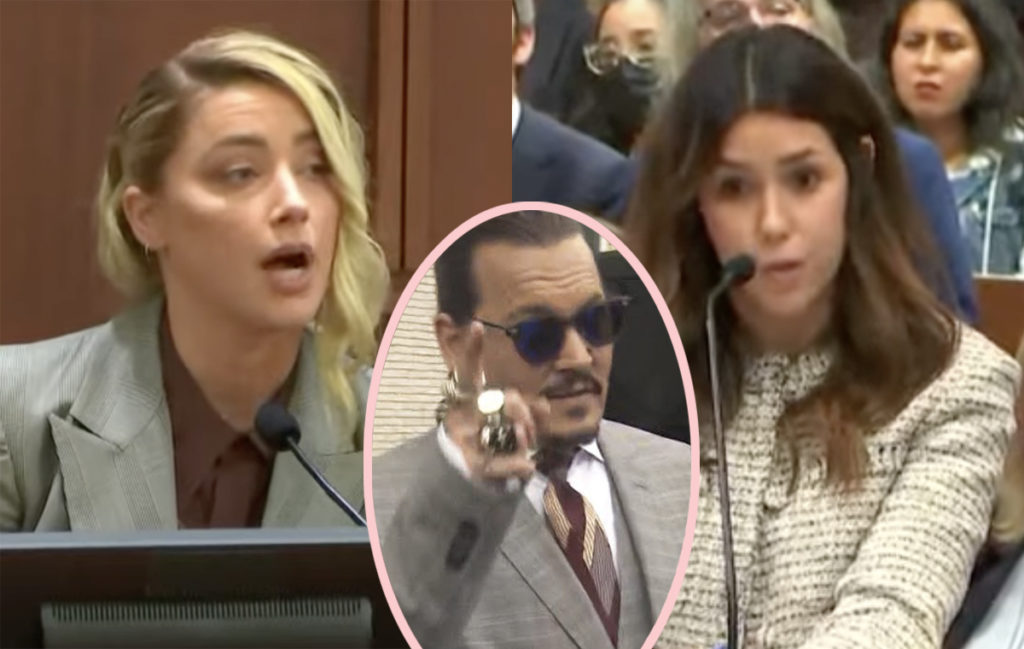