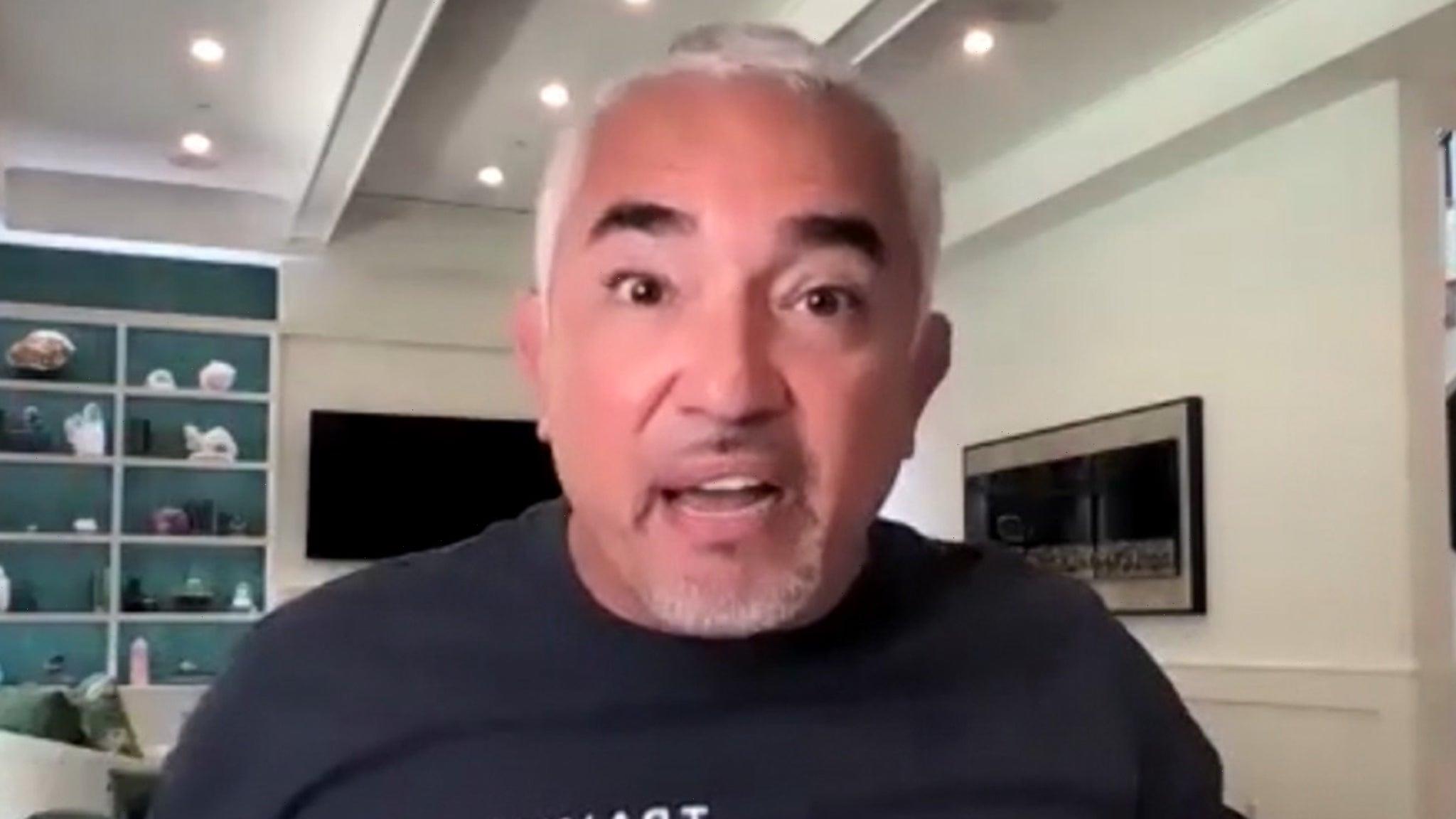 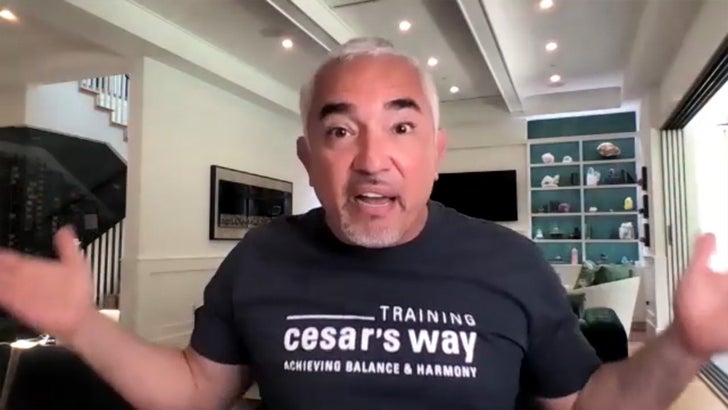 Cesar Millan says President Biden‘s dogs getting a time-out from The White House is unacceptable, because he thinks it’s time for some group learning — humans included — and he can be the teacher.

The famed dog trainer is concerned about the canine situation at 1600 Pennsylvania Ave, where the First Pups were recently sent away after some aggressive behavior and a biting incident involving the 3-year-old German Shepherd rescue, Major. The older dog, Champ, also got the boot.

Cesar suggests this is a textbook example of dogs not being accommodated to feel safe and comfortable in a new environment, and says more training or disciplining for the Biden’s pets isn’t the answer … the solution falls on the 2-legged folks at the WH.

“The Dog Whisperer” tells us in order to remedy this problem, EVERYONE working around Major and Champ needs to be trained on how to properly interact with the pooches. He says there’s a formula to everything … but we’ll let him explain that.

Millan says his team has reached out to the Prez to offer his services … but he already has some competition for the job.

As we told you, Biden’s past dog trainer Mark Tobin is also putting in a call to help out … though he shares many of the same sentiments as Cesar regarding why the pups are having a difficult time adjusting.