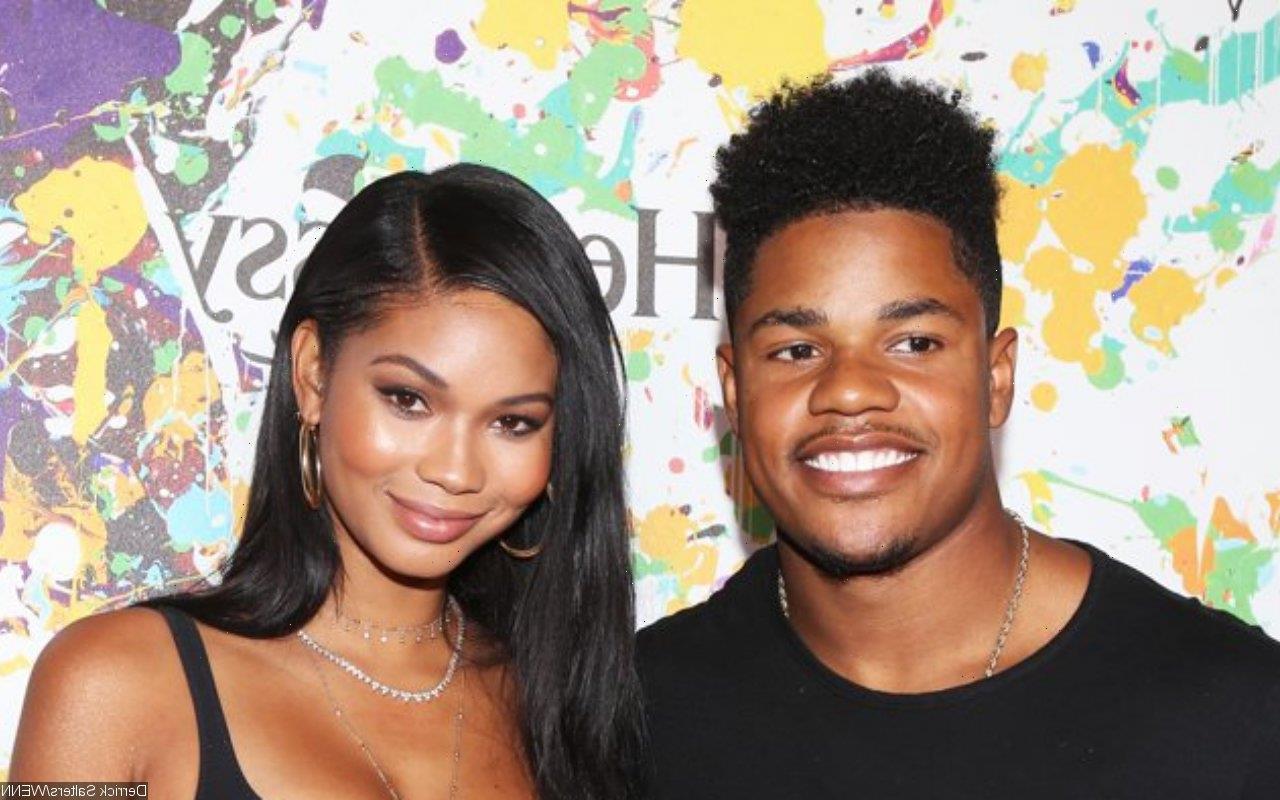 The divorce reports emerge after speculation about the former Victoria’s Secret Angel and the New York Giants player’s relationship due to their Instagram activities.

AceShowbiz –Chanel Iman and Sterling Shepard are quietly calling it quits on their marriage. Amid speculation that the model and the NFL player are headed for splitsville, it is now reported that they are indeed getting a divorce.

According to Page Six, Sterling filed for divorce from Chanel on June 7, 2021 after three years of marriage. In court documents obtained by the site, the New York Giants player cited irreconcilable differences that “existed for at least six months” as the reason of the divorce. The documents also note there is “no reasonable prospect of reconciliation.”

The wide receiver requests joint legal custody of their two children. He also asks his house to be his daughters’ primary residence, while Chanel has “supervised parenting time” with the girls.

The estranged couple has already completed two mediation sessions as noted in a filing submitted on September 7. They will continue the process and had a third session scheduled for October 12, 2021. A case management hearing is scheduled for February 23 this year.

Confirming the news, Us Weekly says Chanel and Sterling are quietly “getting divorced.” A source tells the site, “They are going to try and remain civil and friendly towards each other.”

Chanel and Sterling sparked split rumors after they removed photos of each other from their Instagram pages. Chanel also did not include Sterling in her Christmas post featuring her two daughters. Moreover, the former spouses have not been wearing their wedding rings in any new photos on Instagram.

Neither Chanel nor Sterling has confirmed the divorce reports. The pair, who got engaged in December 2017, tied the knot in March 2018 at the Beverly Hills hotel. Their first child Cali was born on August 10, 2018. They then welcomed their second daughter Cassie on December 17, 2019.