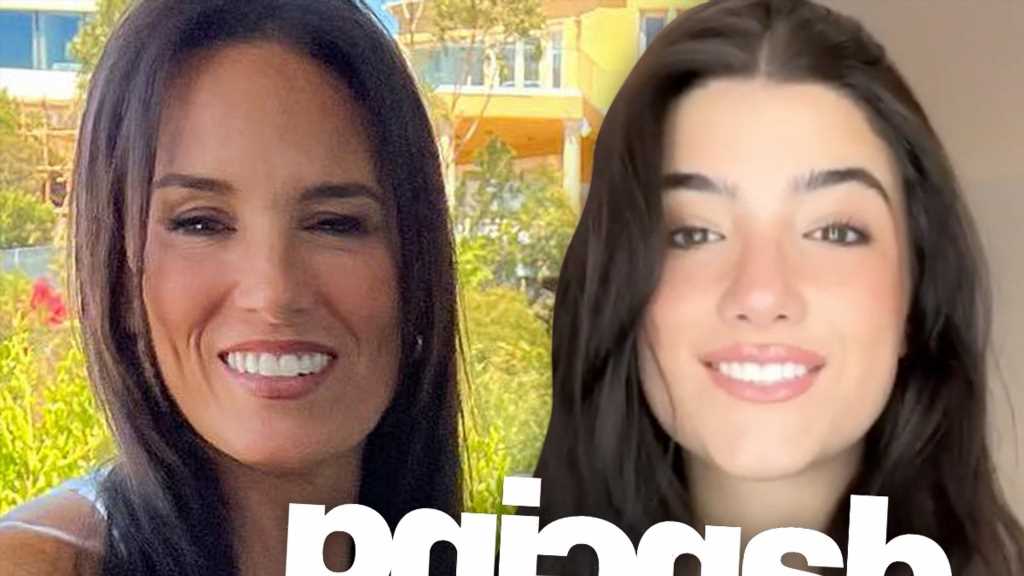 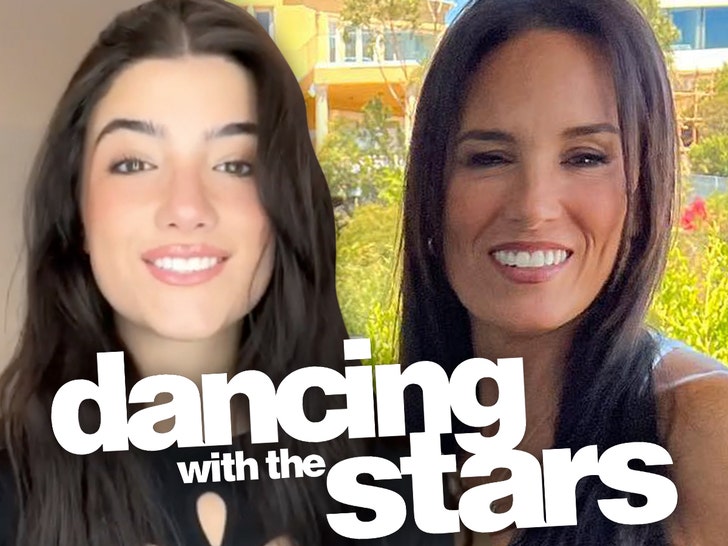 TikTok star Charli D’Amelio and her mom are goin’ toe-to-toe … by competing against each other in the upcoming season of “Dancing with the Stars.”

Production sources tell TMZ … Charli and Heidi both signed on to join season 31 of the dancing competition series. We’re told this won’t be a team effort, though — they’ll appear as separate contestants — competing against one another, as well as the other celebs.

Charli’s clearly claimed her title amongst the other celebrities that will join her on the show, although her fame might be different from others — she’s gained a hefty 145.7M followers on TikTok over the years, and 49M on Instagram. Heidi also just celebrated 10 million followers on her own TikTok!

She’s also been dancing since she was a little kid — needless to say, she might make it pretty far this season. Although we’ve seen dance experience on the show not always translate into the ballroom.

The rest of the cast has yet to be announced, but the series has moved on from its spot on ABC after 17 years on the network — it’ll premiere live on Disney+ in September.

The social media star’s already got some experience with Derek Hough — she did a “Dirty Dancing” routine with him and his sister Julianne on their show, ‘Step Into…The Movies.’

He vouched for her getting on ‘DWTS’ in an interview last year, saying “I think it’d be really cool to see one of the D’Amelio sisters on there. Charli’s a really talented dancer and she’s obviously crushing it in the content, TikTok world. I think she would be really good.”

Maybe dancing is in the genes … it’ll be exciting to see the mother-daughter duo compete against each other and see what they both can do!